HAVANA, Sept. 4  Mistress of Fidel Castro at age 19, Marita Lorenz was “returned” by the CIA for the murder. Deceased at the age of 80, she told us about this extravagant adventure.

END_OF_DOCUMENT_TOKEN_TO_BE_REPLACED 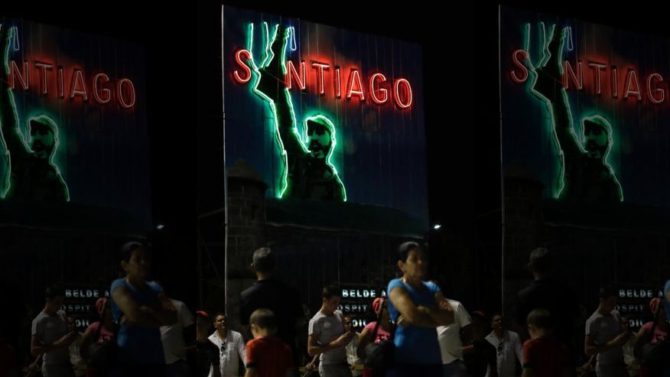 HAVANA, Dec. 4 (AP) President Raul Castro announced that Cuba will prohibit the naming of streets and monuments after his brother Fidel, and bar the construction of statues of the former leader and revolutionary icon in keeping with his END_OF_DOCUMENT_TOKEN_TO_BE_REPLACED 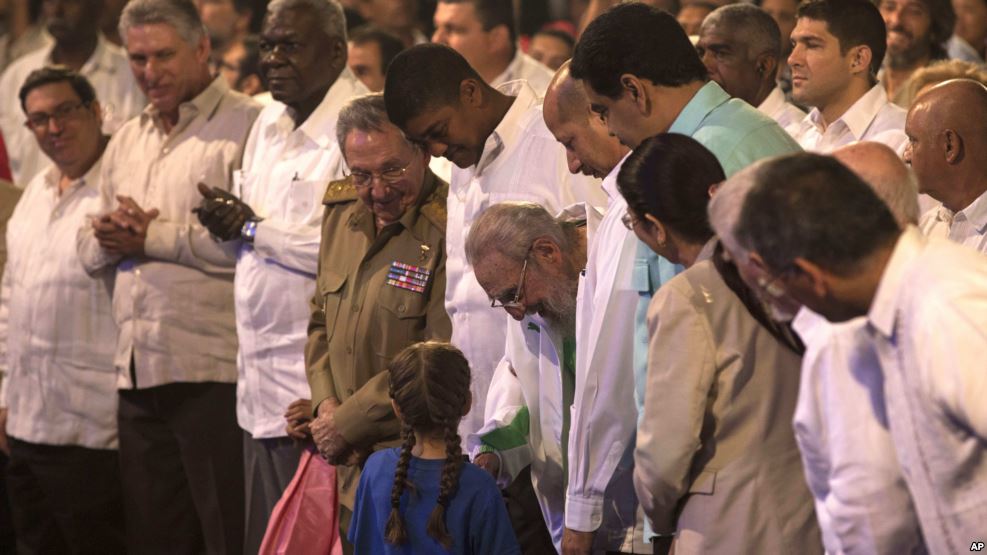 HAVANA, August 15th (Reuters) Fidel Castro made a rare public appearance on Saturday at his 90th birthday gala, after the leader of the 1959 revolution thanked fellow Cubans for their well wishes and lambasted his old foe the United States in a column carried by state-run media. END_OF_DOCUMENT_TOKEN_TO_BE_REPLACED 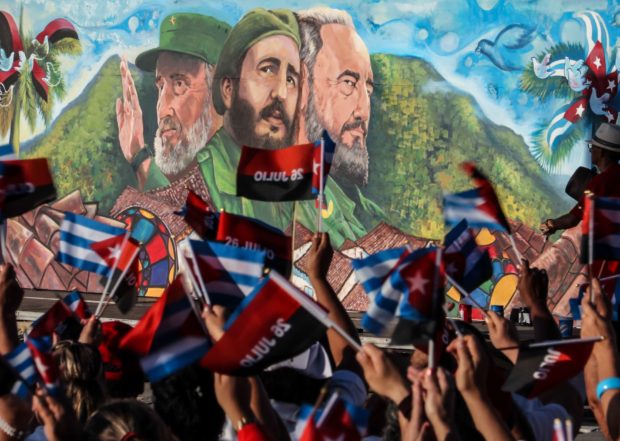 HAVANA,July 27th (EFE) Cuba celebrates Tuesday its National Rebellion Day, one of the most important events on the country’s revolutionary calendar, with massive festivities in the central Cuban city of Sancti Spiritus honoring the ex-president and “historic leader of the revolution,” Fidel END_OF_DOCUMENT_TOKEN_TO_BE_REPLACED 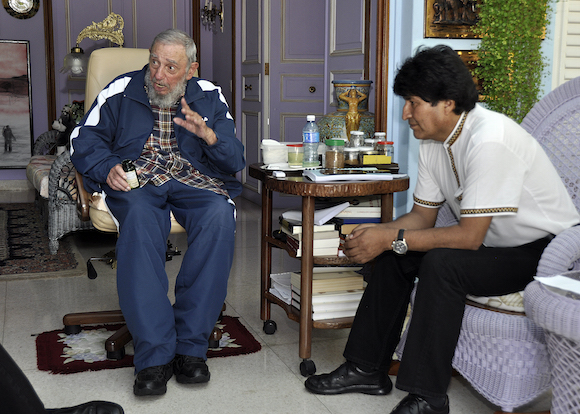 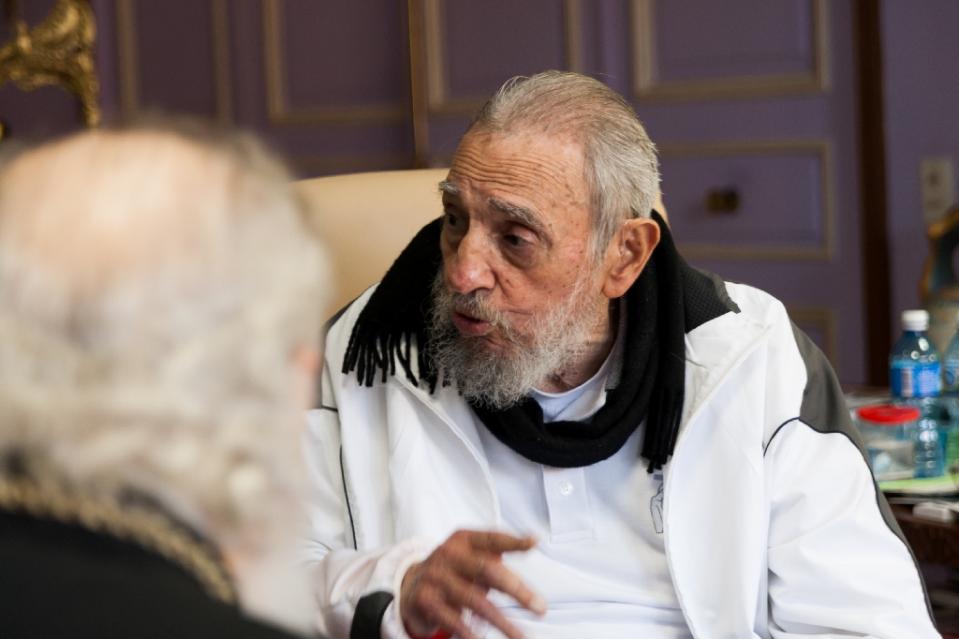 HAVANA, march 28  (AFP) – Cuba’s Fidel Castro signaled continued resistance to rapprochement between Washington and Havana, writing in an opinion piece on Monday that his country “has no need of gifts” from the United States.

The former president, 89, remained out of sight during last week’s historic visit to the communist island by US President Barack Obama which aimed to cement normalization.

In his first published remarks about the visit, Castro seemed unwilling to forgive and forget more than a half-century of enmity between the two countries, declaring in the Granma newspaper that Cuba “has no need of gifts from the empire.”

He made his remarks in a piece entitled “El Hermano Obama” — “Brother Obama.”

“Listening to the words of the US president could give anyone a heart attack,” Castro said, in an ironic barb.

“Nobody has any illusion that the people of this noble and selfless country will surrender glory and rights and the spiritual wealth that has come through the development of education, science and culture.”

Obama during last week’s three-day visit — the first by a US president in 88 years — thrilled Cubans by calling for democracy and greater freedoms, and took part in baseball diplomacy during a match between Cuban and American professional players.

The landmark visit was spearheaded by the US president and Cuba’s current leader Raul Castro, who has proven to be far more reform-minded than the revolutionary icon brother whom he succeeded as the island’s president a decade ago.

Since handing the presidency over to his younger brother, Fidel Castro has spent his time writing reflections which occasionally appear in the party press.