HAVANA, Oct. 12th  Not fixing a water leak at home, pouring debris on public roads or transporting garbage or dead animals in an unhygienic way will be actions pursued by the authorities,

END_OF_DOCUMENT_TOKEN_TO_BE_REPLACED

HAVANA, Oct. (EFE) 3th An experiment was put into practice in the central province of Cienfuegos, where there are seven banks of guppies (Poecilia reticulata) distributed throughout the territory,

END_OF_DOCUMENT_TOKEN_TO_BE_REPLACED

HAVANA, Aug. 14   The increase of cases of dengue and other diseases in the Americas

END_OF_DOCUMENT_TOKEN_TO_BE_REPLACED 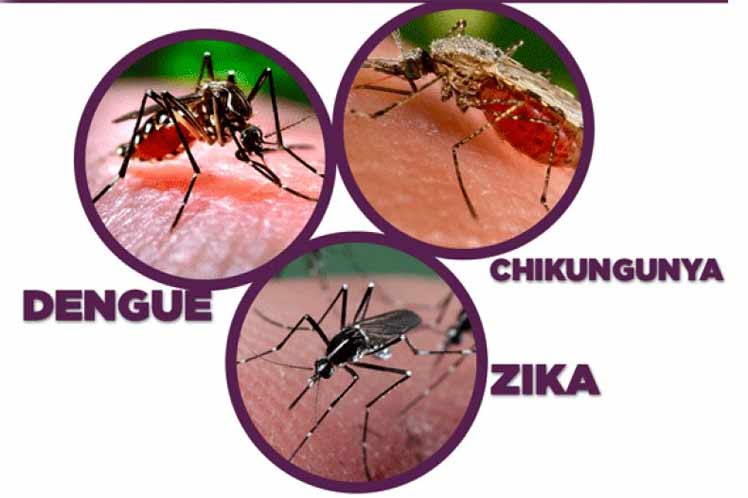 HAVANA, Jun 23th (PL) Cuba keeps diseases as dengue, zika and chikungunya under control, despite the existence of their transmitting agent: the mosquito Aedes Aegypti, said today the director for Vigilance and Anti-Vectorial END_OF_DOCUMENT_TOKEN_TO_BE_REPLACED 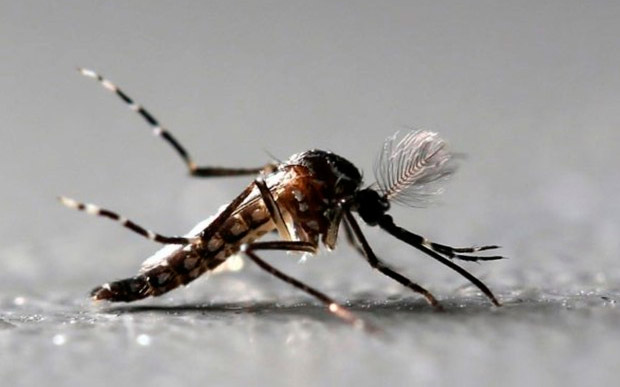 HAVANA, June 4th In Holguin an epidemic of dengue and zika viruses are on the rise, with the highest infestation rate by Aedes mosquitoes the country has witnessed in years.

The Pedro Kouri Tropical Medicine Institute (IPK), Collaborating Center of the Pan-American and World Organizations PAHO / WHO for the Study of Dengue and its Vector, is the venue of this meeting, which will run until August 21, the Cubasi the Web site reported on August 10.

In this 14th edition of the course, which will include theoretical and practical sessions, experts from several countries will receive an update on the epidemiological situation of dengue at global and regional scales, the clinical management of patients, the control of Aedes aegypti, the mosquito that transmits the disease, and advances in research on the subject.

These include vaccines; the development of antiviral substances; genetics of individuals; the virus and the vector and new control tools; the influence of climate change on that condition; and confrontation of emergencies; announced Dr. of Sciences Maria Guadalupe Guzman, president of the organizing committee.
Also presented will be the progress made and results obtained in the implementation of the Comprehensive Management Strategy that PAHO and countries develop in the Americas for a better struggle against dengue, as well as other international initiatives led by the WHO and other organizations.
Likewise, Guzman, Head of the Virology Department of the IPK and director of its WHO/PAHO Collaborating Center for the Study of Dengue and its Vector announced that there will be a parallel course on Mathematical Modeling for the prognosis of the disease.

Also, there will be a workshop dedicated to severe dengue and three expert meetings -to discuss the progress of a multi-center project; the strengthening of surveillance and response to outbreaks of the disease; and the comprehensive management of vectors.