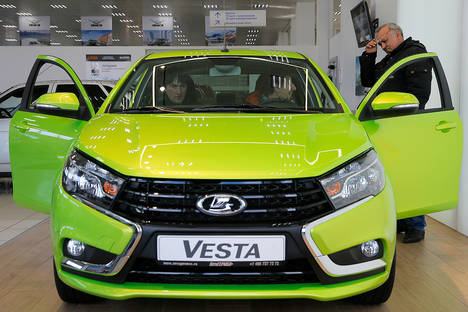 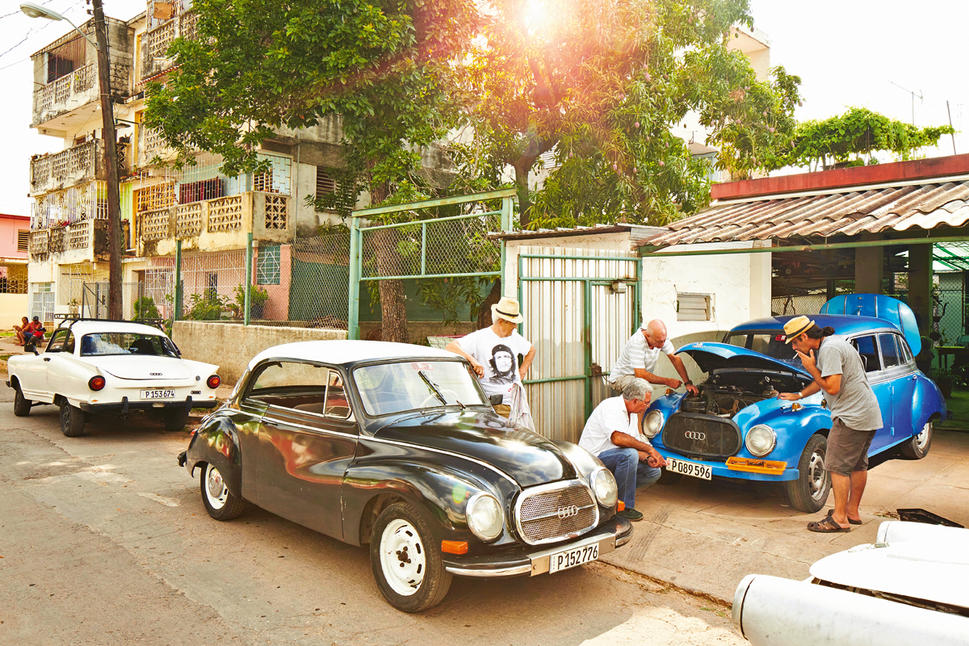 Against the odds, a group of Cuban enthusiasts have joined forces to keep their 1950s two-stroke DKWs and Auto Unions on the road

HAVANA,  July 15  Picture restored vintage Chevys and Fords brought back to life by the hardworking hands of dedicated Cuban mechanics, the arduous quest of inventing new spare parts and the tropical backdrop of Havana. Then, add in the dreamy looks of Cuban-American telenovela and movie star William Levy, who will tell you the story behind these American classics stranded in Havana before the revolution.

The Discovery en Español television channel thought so and has brought this timely concept to life through “Cuban Chrome,” a docu-series about classic automobiles, filmed exclusively in Cuba and narrated by Levy.

“There’s no better feeling than finding a car that’s in total disrepair and transforming it into one of the most beautiful cars in all of Havana,” said Fernando Barral, a master mechanic who owns a 1934 Model A hot rod, The Washington Post reported.

The docu-series, which kicked off on July 13, gives an inside look into the fascinating culture of vintage automobiles on the once-forbidden Caribbean island.

The show also zeroes in on the lives of the men and women who restore these “1950s American roadsters,” which is no easy task. As you can imagine with no spare parts available, improvisation, experience and skills come into play.

The “passionate mechanics, restoration experts and vintage car owners” congregate and share their creative genius and experiences at the A Lo Cubano Car Club, EFE reported.

Helmed by executive producer Craig Piligian, who’s known for “Survivor” and “American Chopper,” the series chronicles the “day-to-day” lives of the members of the A Lo Cubano Car Club, where they face highs and lows yet experience joy from their Cuban culture.

The project didn’t get the typical thumbs up from Hollywood, The Washington Post pointed out, but instead “had to be greenlighted by the U.S. government, specifically by Treasury Department officials responsible for policing the trade embargo against Cuba.”

While the idea for the project nixed in 2013, the producers later revisited it and were granted the license to shoot under the exception of “professional research for an educational documentary.”

“Cuban Chrome” will air at 10 p.m. Mondays on Discovery en Español as well as the , which will broadcast it in English.