HAVANA, Feb. 3th  American Airlines (AA) requested from the U.S. government two new routes to Havana, raising its daily flights to and from the Cuban capital from six to eight. END_OF_DOCUMENT_TOKEN_TO_BE_REPLACED

HAVANA, Sept 25 (Reuters) – A Miami-based law firm filed a lawsuit on Wednesday on behalf of a Cuban-American who claims to be the rightful owner of Havana’s international airport against American Airlines …

END_OF_DOCUMENT_TOKEN_TO_BE_REPLACED 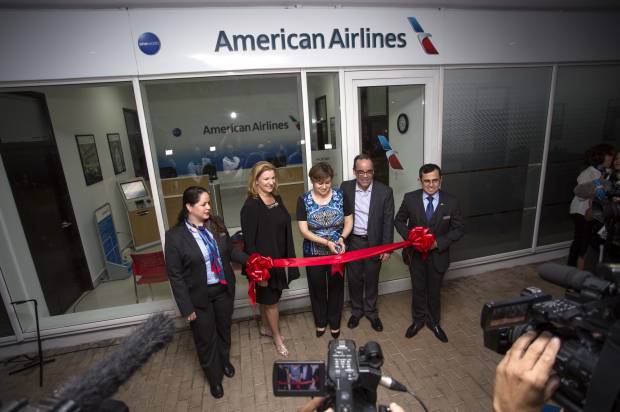 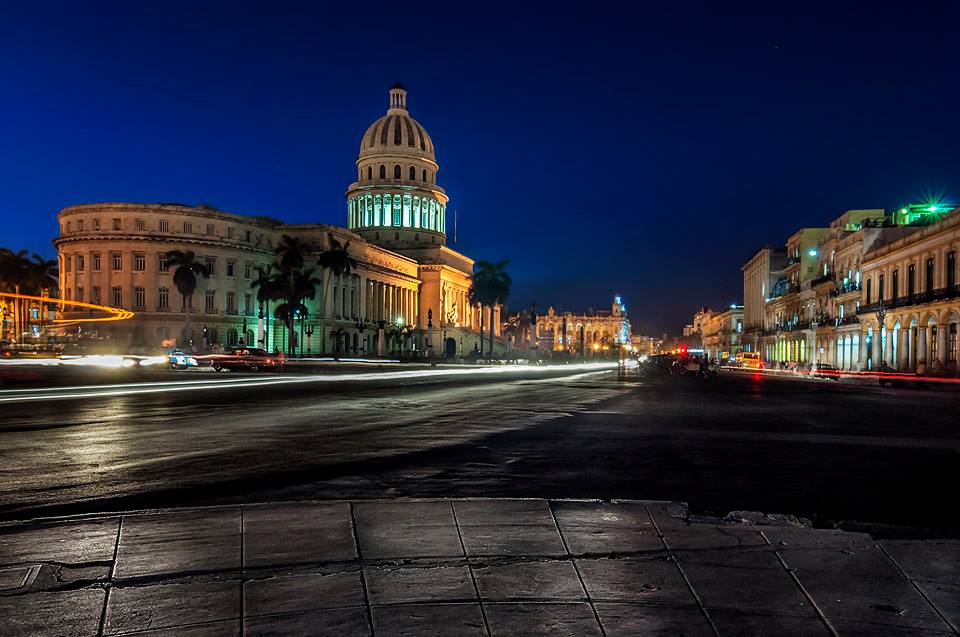 HAVANA,Sept. 17th  For a limited time, during the months of November and December 2016, American Airlines is offering $200 roundtrip tickets to Havana. You can fly out of Miami ($200), Baltimore ($271), Chicago ($311) or Dallas END_OF_DOCUMENT_TOKEN_TO_BE_REPLACED 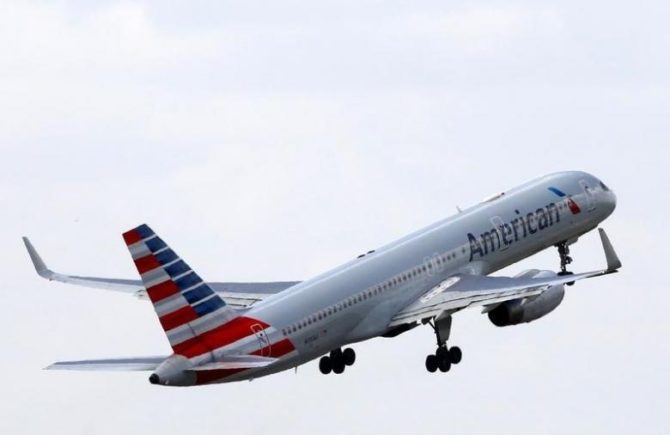 HAVANA, Dec. 18th  With the U.S. and Cuban officials reaching an agreement to allow regularly scheduled commercial flights between the two countries, American Airlines said it is ready to fly routes in 2016.

The Fort Worth-based carrier has operated charter service to Cuba since 1991 and plans to apply for the new commercial routes to originate out of its Miami hub, although it could seek service from its other hub airports.

“We are really pleased about the opportunity to engage in scheduled service sometime in 2016 between the United States and Cuba,” said Howard Kass, the airline’s vice president of regulatory affairs. “We look forward to filing our application with the [U.S. Department of Transportation] and we look forward to starting the service soon thereafter.”

American Airlines will launch the weekly nonstop flight with a Boeing 737. The Fort Worth-based airline already operates several charter flights to Cuba from Tampa, Fla., and Miami but the flight from Los Angeles International Airport will be the first from the West Coast.

The flights to Cuba will be sold by Cuba Travel Services.

The new flight is the latest signal that the nation’s airline industry is gearing up for an easing of travel restrictions to Cuba, announced by President Obama last year.

A civil aviation agreement with Cuba would be needed before regular commercial flights could operate between the two countries.

American Airlines executives say they are looking forward to such an agreement.

HAVANA, August 18  American Airlines announced Tuesday that it will offer charter flights from Los Angeles to Havana starting in December. It will be the first flight from the West Coast to Cuba since Cuba and the United States restored diplomatic relations last month.

According to the Wall Street Journal, the Obama administration is negotiating with Cuba to allow scheduled commercial flights between the two countries by year’s end, despite a travel ban imposed by Congress.