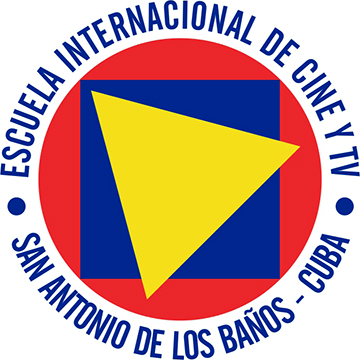 A total of 43 students from 17 countries are set to complete their studies at the prestigious International Film and Television School, according to the institution.

The group’s graduation is scheduled to take place on July 22 and will feature a commemoration of the 30th anniversary of the establishment of the academic center.

When Garcia Marquez, Argentine poet and filmmaker Fernando Birri and Cuban filmmaker Julio Garcia Espinosa wanted to create a film school for students from Latin America, Africa, Asia, they had the full backing and support of Fidel.

Often referred to as the “School of All Words” by Cubans, the school works with the New Latin American Film Foundation and is today considered one of the top institutions of its kind in the region.

The school adopts a guiding principle of “learning by doing” and offers a number of workshops on various topics as well as a prestigious regular course of three years.