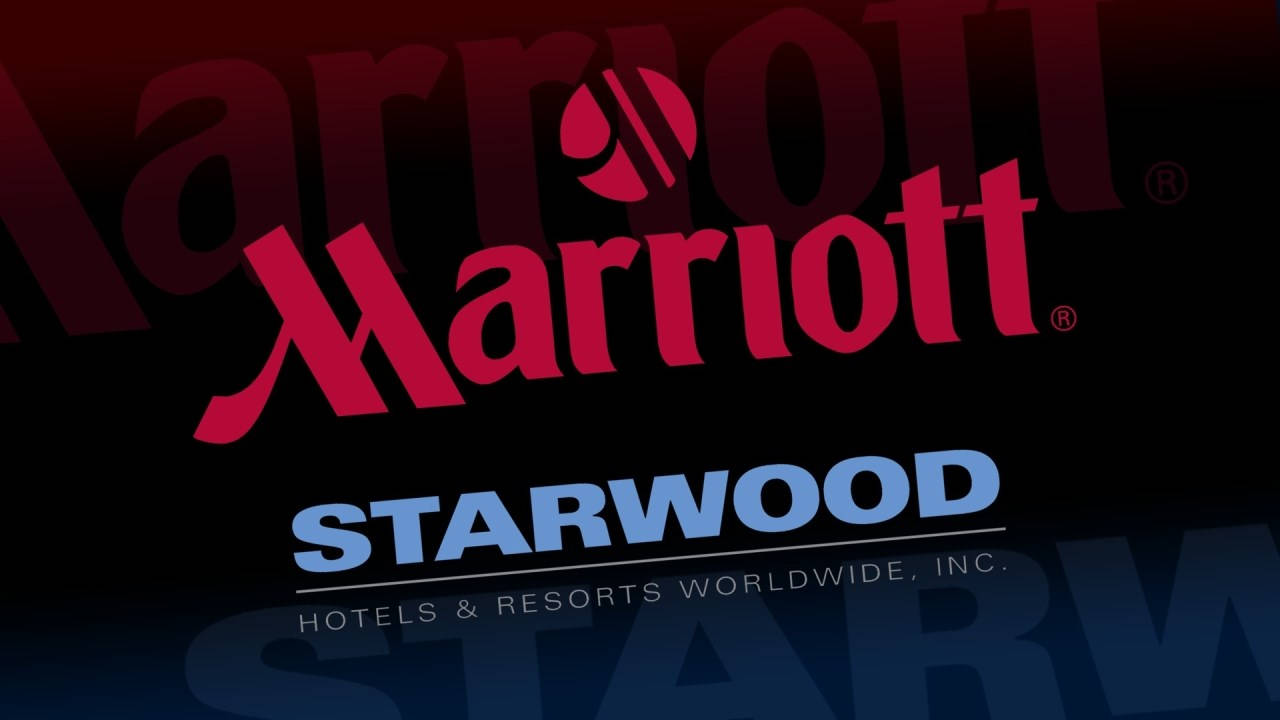 HAVANA,march 12th At least three major U.S. corporations are pushing to complete deals to do business in Cuba as President Barack Obama gets ready for a historic presidential trip to the island this month.

With just over a week until Mr. Obama’s March 20 visit, three companies— AT&T Inc.,Starwood Hotels and Resorts Worldwide Inc. and Marriott International—are expected to announce agreements with Cuban government-run entities, according to company and U.S. officials. The three are among a roster of U.S. companies trying to negotiate deals to do business in Cuba.

They will be among the first high-profile deals notched since Mr. Obama said in December 2014 that the U.S. would move to restore ties with Cuba after more than 50 years of Cold War enmity. Since then, the Obama administration has loosened travel and trade restrictions for a variety of industries, betting that closer business ties between the U.S. and Cuba will cement the administration’s policy of normalization.

White House officials expressed hope some of these deals would come together before Mr. Obama arrives in Havana March 20 to showcase the value of closer ties, but the timing is still uncertain and some could be announced after the presidential visit.

While final approvals from Cuba for business ventures often take time, some companies also must obtain clearance from U.S. agencies, since many commercial transactions are restricted or prohibited under the long-standing U.S. embargo.

“We are optimistic that we are going to get a green light soon from the U.S. government to have hotels under the Marriott flag in Cuba,” said Thomas Marder, a Marriott spokesman.

Starwood, which is soon to be acquired by Marriott, is also expected to make an announcement, according to U.S. officials and other people familiar with the matter.

“We see many opportunities for the expansion of our brands into Cuba at this inflection point, and look forward to building long-term relationships and welcoming travelers into our hotels in this dynamic market,” said Carrie Bloom, a Starwood spokeswoman, adding the firm is awaiting Treasury Department approval.

Under Cuban laws, foreign hotel companies have to partner with Cuban entities to do business in the country.

Cuba’s existing hotel stock is poor and insufficient to meet current demand, particularly in Havana. In the past year, travel from the U.S. to Cuba has surged 50%, with many tourists staying in privately run bed-and-breakfasts.

The return of U.S. investors to Cuba is politically fraught. U.S.-based hotel companies, among others, have millions of dollars in claims against Cuba over the expropriation of properties during the revolution. The U.S. and Cuba last year began negotiations to resolve billions of dollars of such claims, including a $51 million claim from Starwood.