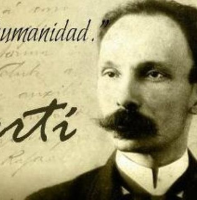 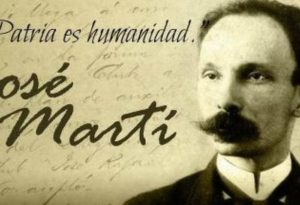 HAVANA, June 27th (ANC) The facsimile of the academic record of the National Hero, José Martí, was donated this Monday to the National Archives of the Republic of Cuba (ARNAC), by the general sub directorate of the State Archives of Spain.

The copy of the degree granted by the Faculty of Law of the Central University of Madrid, in which Marti studied until May 17, 1873, stood out among the historical documents ceded this day during a ceremony at the headquarters of ARNAC in Havana.

In that house of high studies, today Complutense University of Madrid, Martí formalized enrollment -in 1871- in Political and Administrative Law, and in Political Economy and Statistics.

Severiano Hernández, deputy director of the Spanish entity, gave the reproductions to the Master in Science Marta Ferriol, director of ARNAC, which also includes a map of the island with the location of lighthouses, according to the General System of Lighting for its shores .

Also noteworthy are a map of the railways designed and built from Havana to the town of Júcaro, located in the province of Ciego de Avila, and the concession to the San Juan de Letran Convent in Havana to become a university.

Other donations consisted of plans for the capital and Morro Castle in Havana, as well as images and digital descriptions of all the pieces, which may be used by other study centers.

According to the director of ARNAC, it is the first time that Cuba receives from the general subdivision of State Archives of Spain a reproduction of documents of this magnitude and volume, of importance to deepen the knowledge of the history of the country.

He also stressed the need to continue the cooperation links between both entities, while highlighting the desire to maintain the training of Cuban specialists in Spain.

Previously, the Iberian institution provided equipment to ARNAC for the digitization of documents. 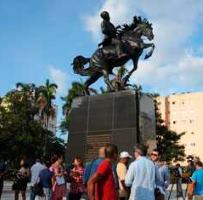 What’s happening with fertility in Cuba?
Scroll to top