HAVANA, August 31th A group of restoration experts from Russia has completed the work to restore the gold cover, decorating the dome of the National Capitol Building in Cuba’s capital Havana, a TASS correspondent reported.

On Friday morning local time, workers started to remove the scaffolding around the dome, revealing the results of their work to the public.

“We need to continue this effort because Havana is worth of its great history,” said Eusebio Leal Spengler, the Havana City Historian and the director of the restoration program of Old Havana and its historical center. 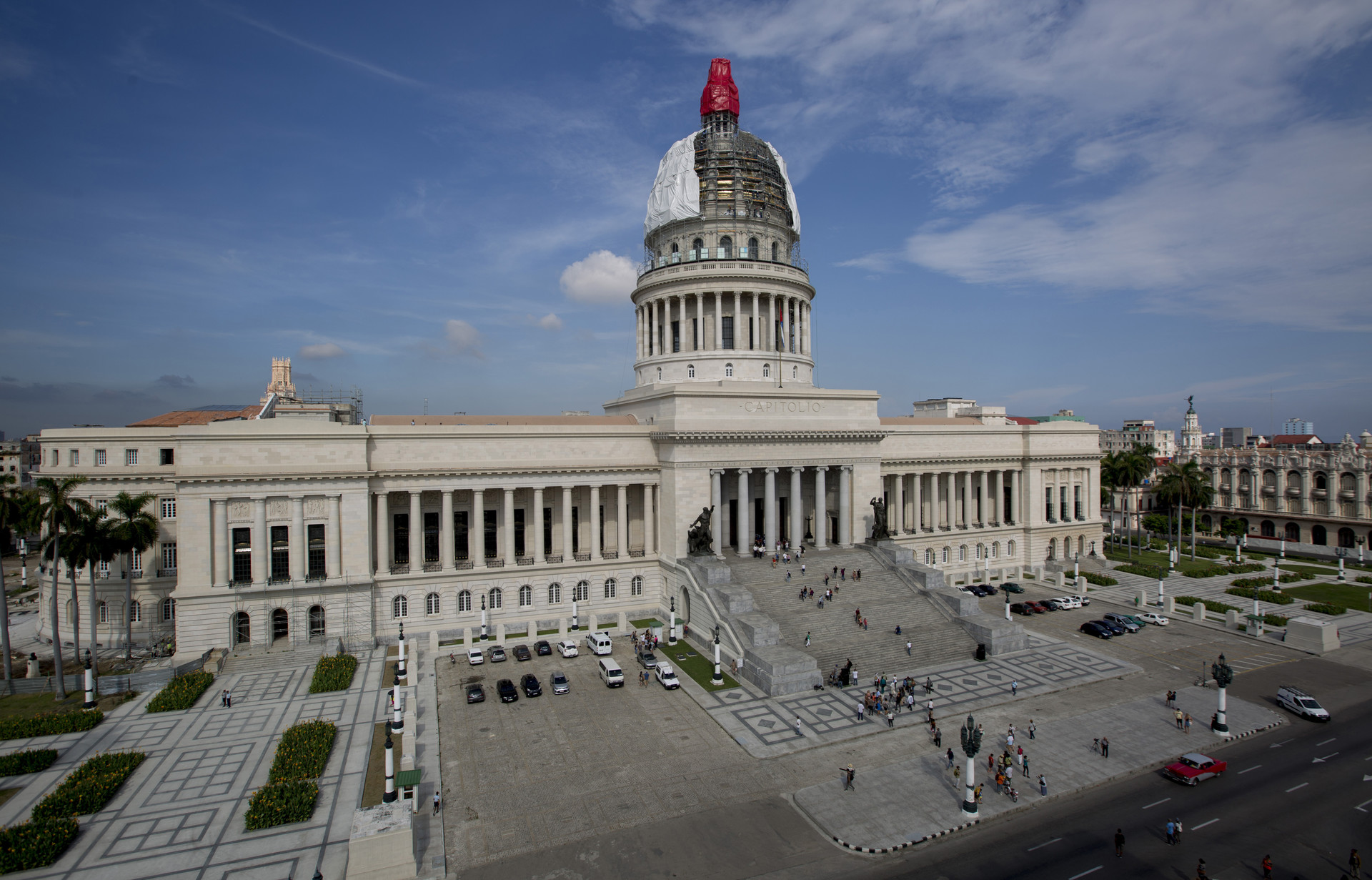 “We are thankful to Russian specialists who took part in the restoration works because they know how to work with gold better than anyone else. They will surely take part in the official opening ceremony of the Capitol in November when we will be celebrating the 500th anniversary of our capital.”

The National Capitol Building, or El Capitolio, was built in 1929 and remained Havana’s tallest building until the 1950s. Before the victory of the Revolution in 1959, the building housed the country’s parliament. Later, it was used as a congress center and was open for the public. The building will again house sessions of the country’s unicameral parliament in the near future.

The building resembles the Capitol in Washington but is not a complete replica of it. El Capitolio was also inspired by the Pantheon in Paris and St. Peter’s Basilica in Rome. 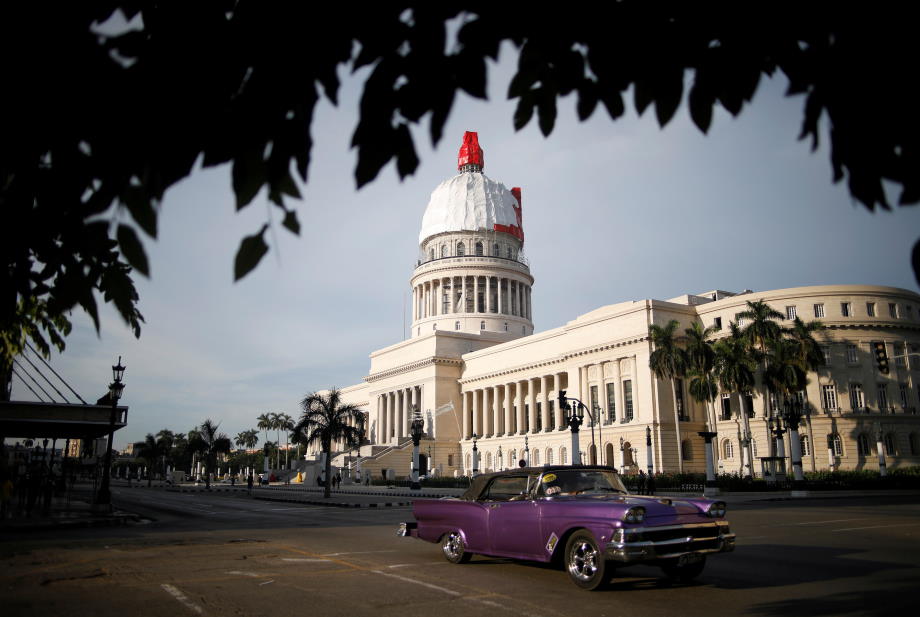