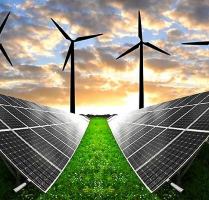 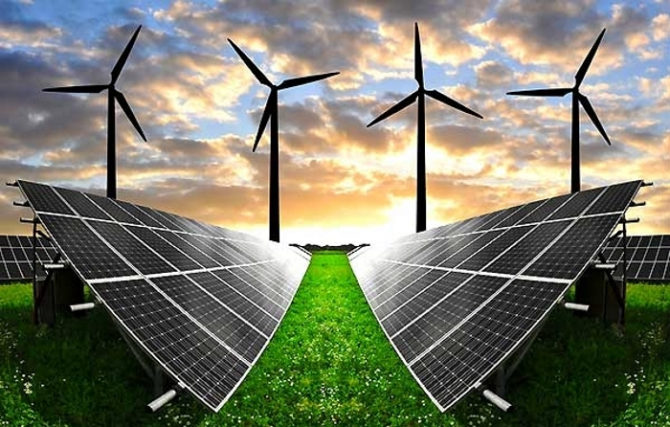 HAVANA, Jan 31 (ACN) The First Fair on Renewable Energy and the International Salon of Security and Emergencies (SECURTEC), were inaugurated on Tuesday in Havana with the presence of the Vice President of the Council of States and Ministers, Commander of the Revolution Ramiro Valdes

Valdes assisted in the both opening events held at PABEXPO Exhibition Hall in addition to four other Cuban Ministers, representatives of 70 national and foreign companies from 16 nations and the diplomatic corps and specialized organizations.

Speaking at the opening ceremony, which will conclude on Wednesday, the Minister of Energy and Mining Alfredo Lopez Valdez explained on the Policy for Perspective Development of Renewable Energies and the efficient use of energy for the period 2014-2030.

He explained that its main objective is transforming the structure used in generating and consumption of electricity, through the participation of renewable alternatives, reduction of fossil fuel, increase in environmental sustainability and decrease of the contamination.

The specialist added that they expect the installation of two thousand 284 megawatts by the year 2030 on the basis of the construction of 25 bio-electrics, 14 windmill parks, 201 solar panel areas and small water electric centers.

The General Director of the International Cooperation and Development of the European Union Stefano Manservisi expressed his support to the plan presented by the Cuban Energy and Mining Minister and said that its application will lead to an improvement of the economy.

He confessed that the foreign investment process can contribute to the initiative because the basic potential of the island is guaranteed by such projects.

The Executive Secretary of the Latin American Energy Organization, Alfonso Blanco Bonilla characterized as important Cuba´s perspective in the field.

The use of FRE is not an option, but a necessity in particular for the Caribbean for the high dependency of fuel, he said.

The Electric Union and the Electronic Industry Business Group, Ministers of Energy and Mining and Industries among other entities, represent Cuba.

The group visited exhibition areas and assisted in the presentation of a book entitled, Twelve Questions and Answers on Wind Energy by the Sociedad Cubana Publishing House for the Promotion of the Renewable Energy Resources and Environmental Respect. 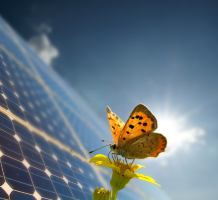