HAVANA, April 16th (Reuters) Zookeepers at Cuba’s National Zoo in Havana are celebrating the birth of four Bengal tiger cubs, amongst them a rare white tiger.

The birth of the four striped cubs on March 12 came after trying for 20 years to breed the endangered animals. The cubs were born to Fiona and her mate Garfield.

“It was a normal birth. Everything went well and she’s now started to carry out her role as a mother,” said Angel Cordero, a tiger specialist at the zoo. “She’s a good mother.”

The cubs have not yet been named and their gender was not announced. 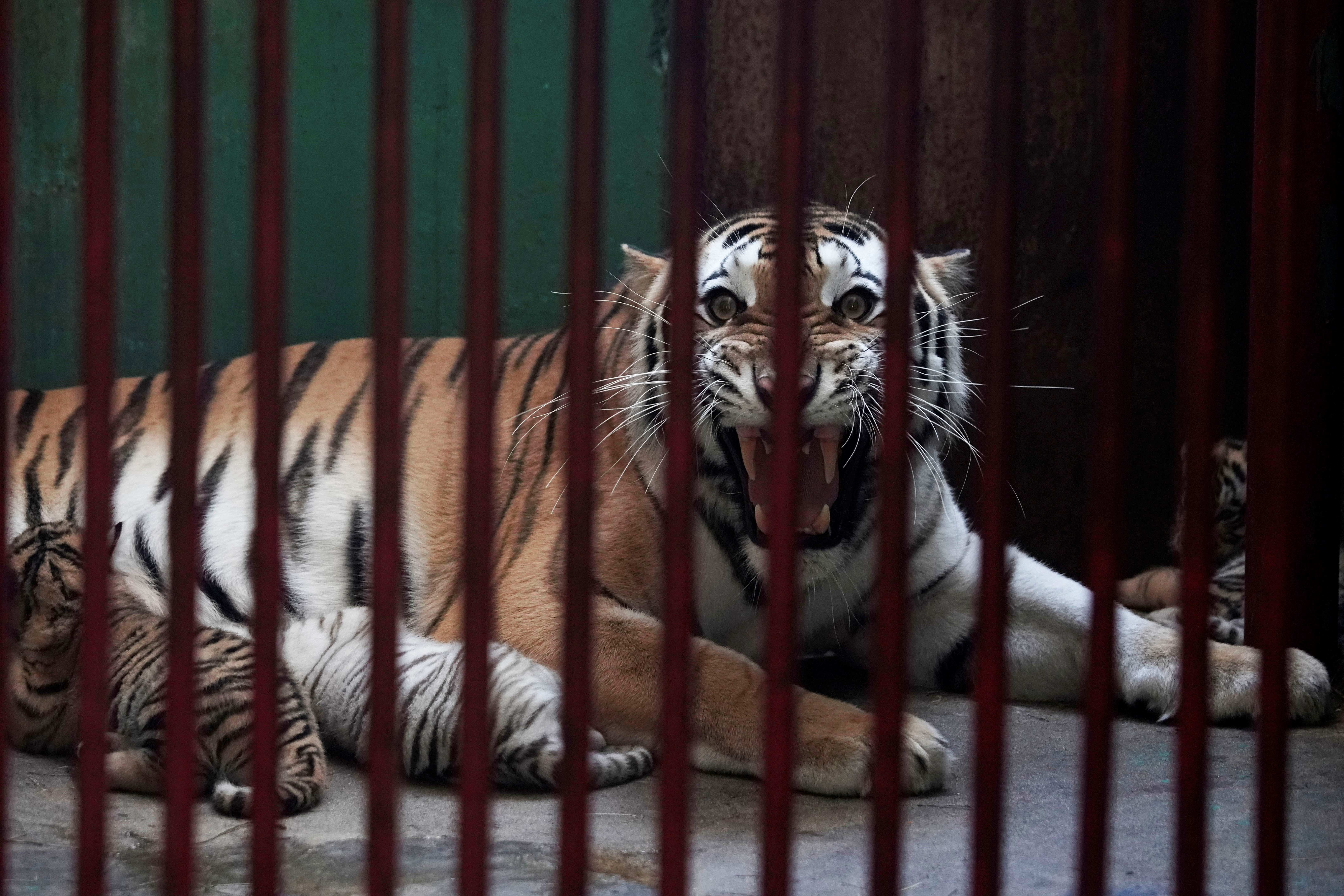 White tigers are a genetic variation of the better-known orange Bengal tigers. Thousands of tigers once roamed the forests in Bangladesh, India and Nepal. But their numbers have plummeted to about 2,500, wildlife experts say. Poaching, deforestation and over-hunting have all taken their toll.

“All births in the zoo are important but we give more importance to a birth when an animal that is in danger of extinction is born because we know we are helping this species to not disappear from the world,” Cordero said. “Cuba is a small country with little resources so we are happy to be involved in anything that is good for the world.” 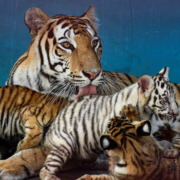