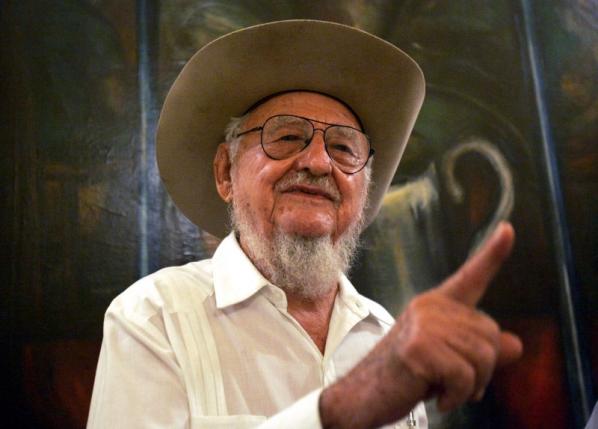 Castro, who kept a low profile in recent years, died in Havana and his cremated remains were to be taken to Biran, the rural town in eastern Cuba where the Castro brothers were born, the official website Cubadebate said.

Although aiding the guerrilla movement led by his brothers that seized power in 1959, Castro did not take up arms. He later served as an agricultural adviser, never wielding the same authority as Fidel, 89, and Raul, 84.

But like his brothers, he was jailed by the former government of strongman Fulgencio Batista in 1953, years before Fidel Castro led the revolution that toppled Batista on Jan. 1, 1959. Nicknamed Mongo, Ramon Castro organized several of the guerrillas’ supply networks.

During the insurrection, he also helped his parents take care of the large family land holdings in Biran. After the rebels seized power, Castro worked in the sugar and cattle industries.

Born on Oct. 14, 1924, Castro studied agricultural engineering at the University of Havana.

He was married to Aurora Castillo and had five children. In recent years, he lived on a farm near Havana.

Fidel Castro resigned because of illness, at first provisionally in 2006 and definitively in 2008. Raul Castro, his longtime defense chief and designated successor, has since led the Cuban government and has vowed to step down in 2018.

Cuba’s Groundbreaking Lung Cancer Vaccine Is Now Closer Than Ever to Its... U.S. softens ban on boats going to Cuba
Scroll to top