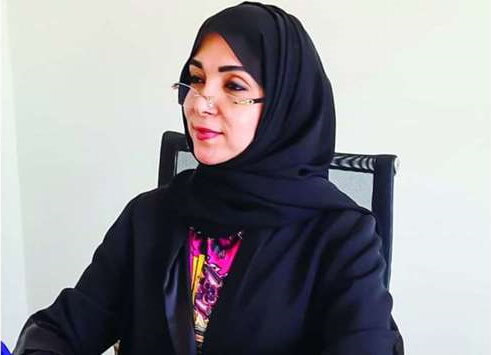 and take commercial collaboration to higher levels, according to Qatar Chamber board member and Health Committee chairperson Ibtihaj al-Ahmadani.

Al-Ahmadani made the statement during the Qatar-Cuba Business Forum, which was held virtually yesterday in the presence of Cuba Chamber of Commerce vice president Rubén Ramos Arrieta and Cuban ambassador Oscar León González.

She also stressed the need to develop the commercial and economic relations between the Qatari private sector and its Cuban counterpart “in light of the huge potential owned by both countries,” referring to the visit of His Highness the Amir Sheikh Tamim bin Hamad al-Thani to Cuba in 2015.

“This represented a landmark in the march of both countries’ relationship, and this visit concluded with the signature of many agreements in various fields,” al-Ahmadani explained.
Al-Ahmadani said Qatar “has successfully dealt” with the economic impact of the Covid-19 pandemic, adding that the State also issued several legislation and laws aimed at streamlining doing businesses in the country.

Describing the Qatari market as “promising and open” for foreign investments, al-Ahmadani invited Cuban companies to invest in Qatar and benefit from the opportunities available “in all sectors.”
Al-Ahmadani emphasised the chamber’s keenness to encourage Qatari investors to invest in Cuba and explore opportunities there, “especially in light of Qatar’s economic diversification strategy that stimulates establishing external investments in friendly countries.”

Arrieta lauded “the distinguished relations” between Qatar and Cuba, stressing the role of the private sector in underpinning commercial cooperation.

“Cuba Chamber highly welcomes Qatari investments and is ready to help investors willing to set up projects in Cuba,” said Arrieta, who invited the Qatari side to participate in the ‘Havana International Fair’ slated earlier next year.
González also praised “the fast-growing relations” of both countries, noting that the Cuban Hospital in Dukhan “is a fruit of the successful collaboration between the two countries.”

The ambassador said there is a wide range of fields in which companies from both countries can co-operate, such as tourism, education, health, pharmaceuticals, and others.

The Cuban side also gave a presentation on the Cuban investment environment, business climate, economic laws, and incentives offered by the Cuban free zones. The presentation also touched on the launch of 503 foreign investment projects in Cuba this year in areas, such as construction, tourism, energy, and food production, as well as other fields.(www.gulf-times.com)