HAVANA, Nov 25 (EFE) Havana today inaugurated its public bicycle rental system “Ha’Bici”, which will first be tested in the Historic Center before spreading to other areas of the Cuban capital, as an alternative to alleviate its congested urban transport network.

The project is an initiative of the Office of the Historian (OH) of Havana and the Provincial Department of Transportation, with the collaboration of the Basque company Tecnalia, which donated 60 bicycles to the city, informed the Cuban News Agency.

Initially customers can hire the service from Tuesday to Sunday, from 09.00 to 18.00, for a price of 50 Cuban pesos (about $ 2) per hour, at one of the four rental points located in Old Havana.

The initiative is one of the “strategic lines” of the Cuban government to improve public transportation in Havana, “because urban cycling helps to decongest this service, especially during peak hours,” said Transportation official Guadalupe Rodriguez.

Public transport is a sensitive issue in Cuba, especially in Havana, where more than 2.5 of the more than 11 million inhabitants of the Caribbean country live.

On the island it is not usual for each family to own a car, so hundreds of thousands of people rely exclusively on state buses and private offers, the latter much more expensive. 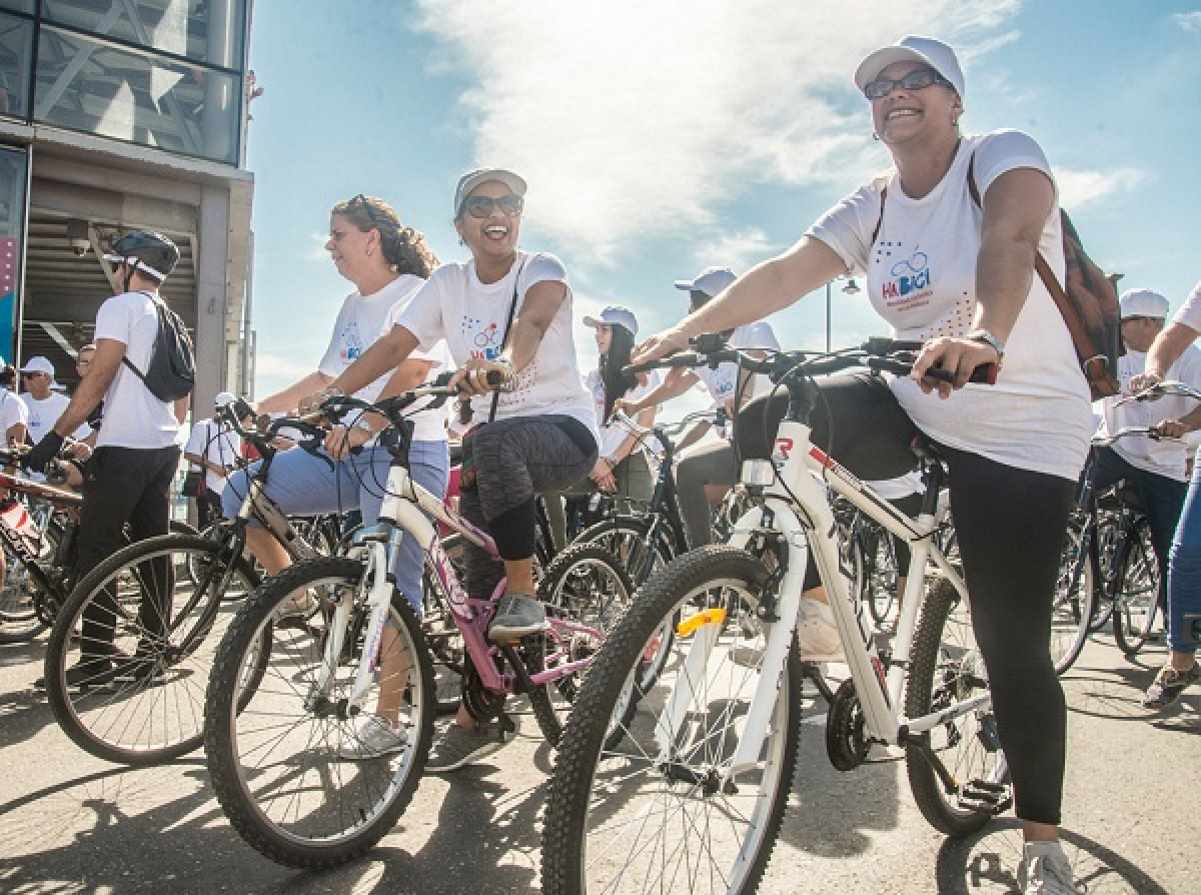 “Ha’Bici” is included in the broad agenda of celebrations for the 500 years that Havana will complete in November 2019, said the director of the Master Plan in the Office of the Historian, Patricia Rodríguez.

The shortage of fuel in the Special Period, the intense economic crisis of the 1990s, caused Cuban streets to fill with bicycles, a practice that decreased considerably in the capital, although it is maintained in many small cities and rural towns.

Rodriguez insisted that now the use of bicycles “resurfaces as an alternative more depending on the mobility of the population, in tune with the preservation of the environment, the improvement for physical health, and the enjoyment of the heritage of the Historic Center of Havana “

In recent years, several groups have promoted in Havana the use of bicycles as a sport and means of recreation, through the organization of “massive bicycle rides” through the city on the first Sundays of each month.

On June 3, the Cuban capital joined the celebration of the first World Bicycle Day, decreed by the United Nations in April of this year.

Good prospects for Canadian companies in Cuba
Scroll to top