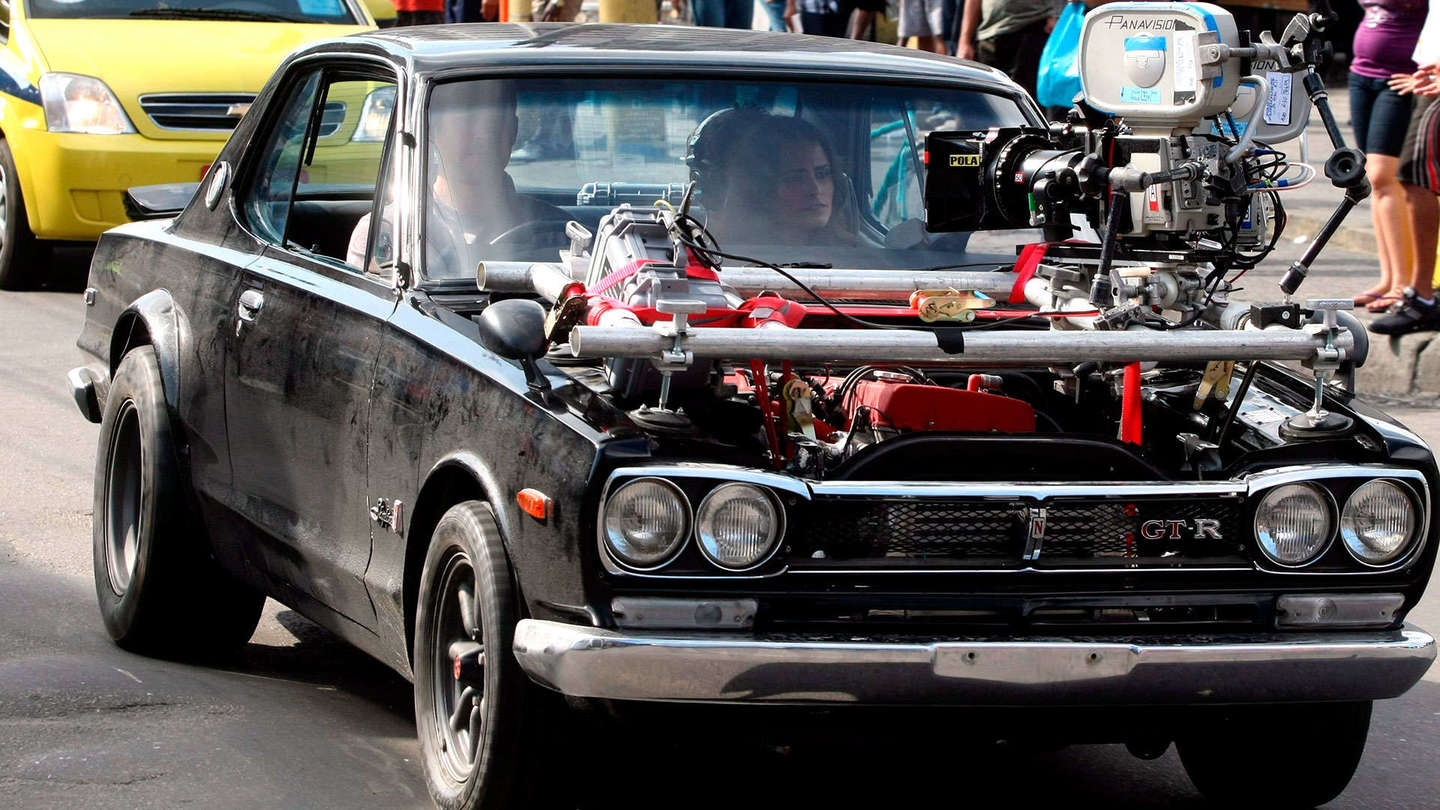 HAVANA, June 11th For a couple months after Barack Obama moved toward normalizing relations with Cuba following decades of economic sanctions, a rush of movie and TV productions made its way to the island, from Universal Pictures’ The Fast and Furious franchise to reality TV’s Keeping Up With The Kardashians.

But as Cuba and Hollywood await a definitive stance from President Donald Trump, production has hit a lull, said participants on the Produced By conference panel Saturday called “The Whole World Is Watching: Producing For A Global Audience.”

“We will have to wait and see what happens with the Trump administration,” said Lilianne (Lia) Rodriguez, a producer and lawyer who lives in Cuba and works with international producers.

Trump reportedly plans to announce his revised Cuba policy during a speech in Miami later this month, where politicians including Senator Marco Rubio and Rep. Mario Diaz-Balart have pushed the President to make good on a campaign promise to shut the door on business in Cuba once again.

There is big money at stake. Petty estimated that Universal spent $3 million to take advantage of Cuban hospitality, a plethora of old American cars and rarely seen locations when it shot there earlier this year. She said Universal had to bring literally a boatload of production equipment, props, costumes, and even facilities and supplies for catering.

Petty said Universal made a first of its kind deal with the Cuban Central Bank for access to money and financial resources on the island. “They were very, very accommodating,” said Petty, “extremely friendly and helpful.”

Still, Petty added, there was a big “learning curve…because no one has been there before.”

Rodriguez said at present she doesn’t know of any preparations by the Cuban government or the institute that works with filmmakers to prepare for a return to an American economic boycott.