HAVANA, June 4th  In my many travels to Cuba, one of the things I discovered was that fishtail Cadillacs and Chevys weren’t the only relics on its roads that reminded me of the 1950s and 1960s.

So were the children who were playing in its streets.

On Havana’s side streets, children were playing baseball—sometimes with sturdy sticks instead of bats. Others were playing soccer.

In Parque Central and in the many parks and cobblestone streets that necklace it, children were running and playing street games that, decades ago in the U.S., ensured exhaustion would set in so that they wouldn’t stay awake past bedtime.

“Something I remember very fondly from my now-distant childhood is playing games on the streets,” wrote Ricardo Alberto Pérez for the travel website, www.lahabana.com. “It’s a fact that this is a Cuban characteristic and differentiates us from other places; our streets are very colorful because they are constantly being invaded by teens playing all kinds of games.” 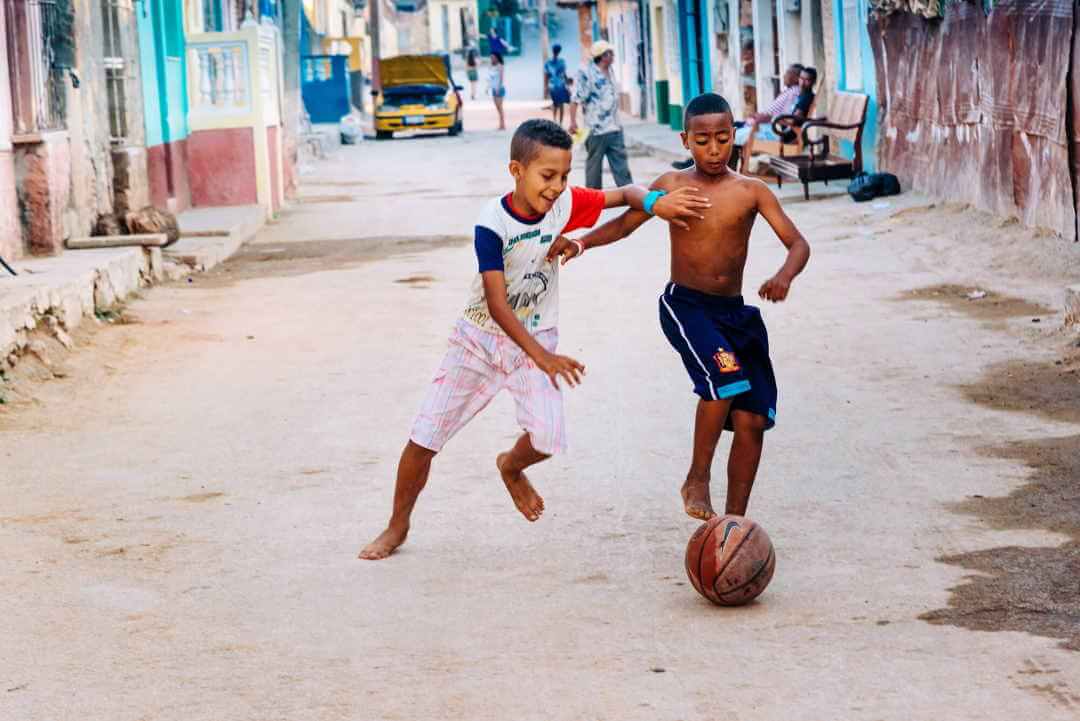 Soccer in the streets, Trinidad, Cuba

Like Pérez, such memories also color my now-distant childhood.

In the streets of Jacksonville, Florida, in the late 1960s and early 1970s, we’d play kickball, dodgeball and softball.  We’d play “hanky in the walking,” a game which involved us gathering in a circle, while one of us would walk around, drop a handkerchief behind one of us, and that person would have to chase and catch handkerchief dropper before the handkerchief dropper took that person’s place in the circle.

But while that world may have long disappeared in much of the U.S., it remains, as Pérez described and as I witnessed, in much of Cuba. 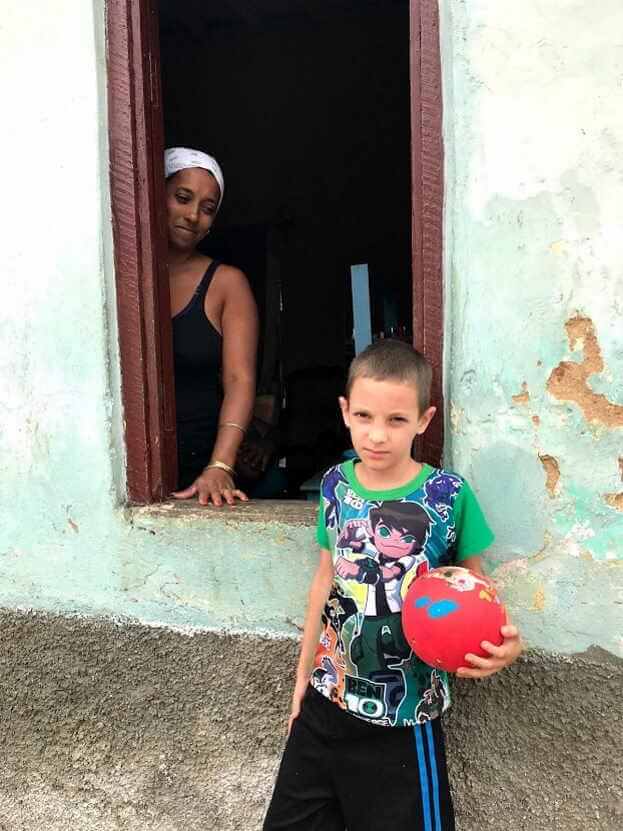 And the physicality of it all, the fearlessness that Cuban children show in playing in streets and parks, holds lessons for us on this side of the Florida Straits to help children see the everyday outdoors, and by extension, nature, as an ally and not an enemy.

One obvious reason why more Cuban children are seen playing in the streets and outdoors is because they don’t have the same access to video games, social media and electronic gadgets that keep many U.S. children indoors.

Another reason is that outdoor play is fueled by what Cuban children learn in school. 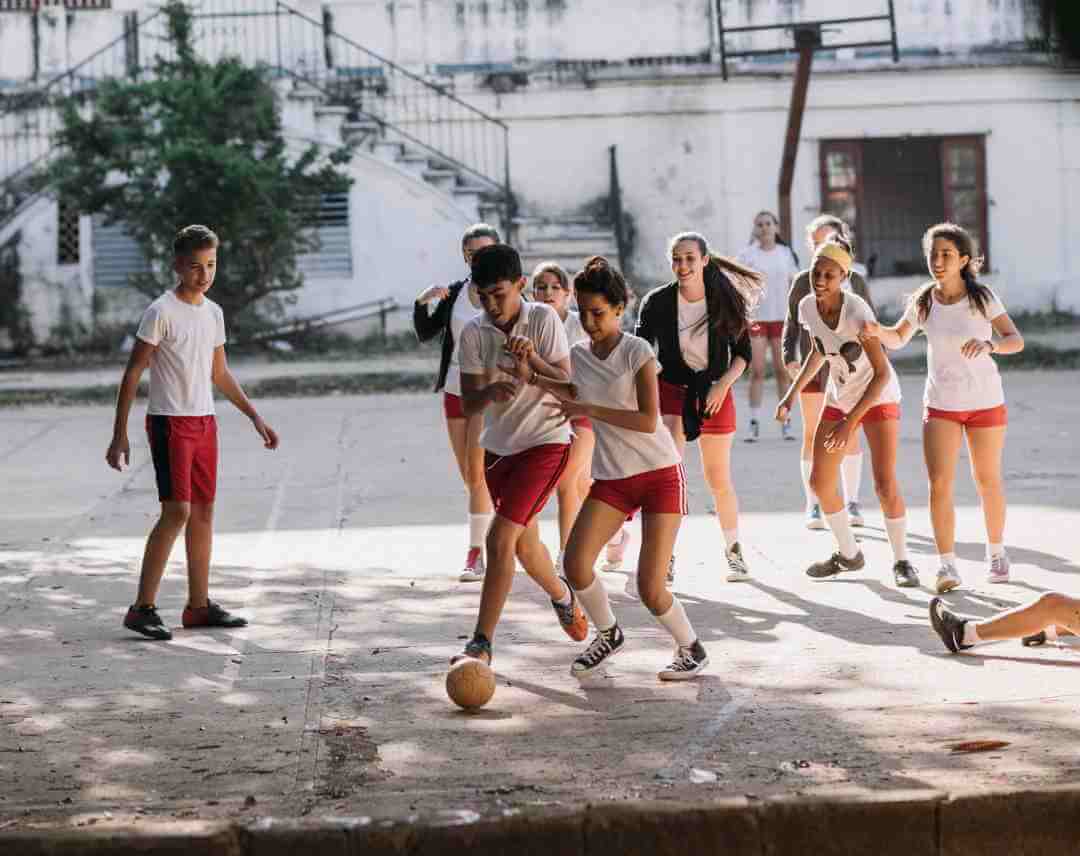 That may partly explain why, according to the CIA Factbook, Cuba ranks 56 among 192 countries for obesity prevalence, while the U.S. ranks 12. Being 56 isn’t gold-star worthy, but playing outdoors probably lessens the chances of Cuban children becoming obese adults.

Besides playing in the streets, Cuba also gets children outside by requiring them to have gardening experiences in school. That change occurred in 1997 during what was known as the Special Period. That was after the Soviet Union, Cuba’s main trading partner collapsed in 1991, and Cuba was plunged into a depression.

Urban gardening began to be embraced as a way of survival and self-sufficiency. While Havana teachers in one case study said that the gardening experience mandate isn’t enforced, it still brings children outside like street games do, and connects them to nature. 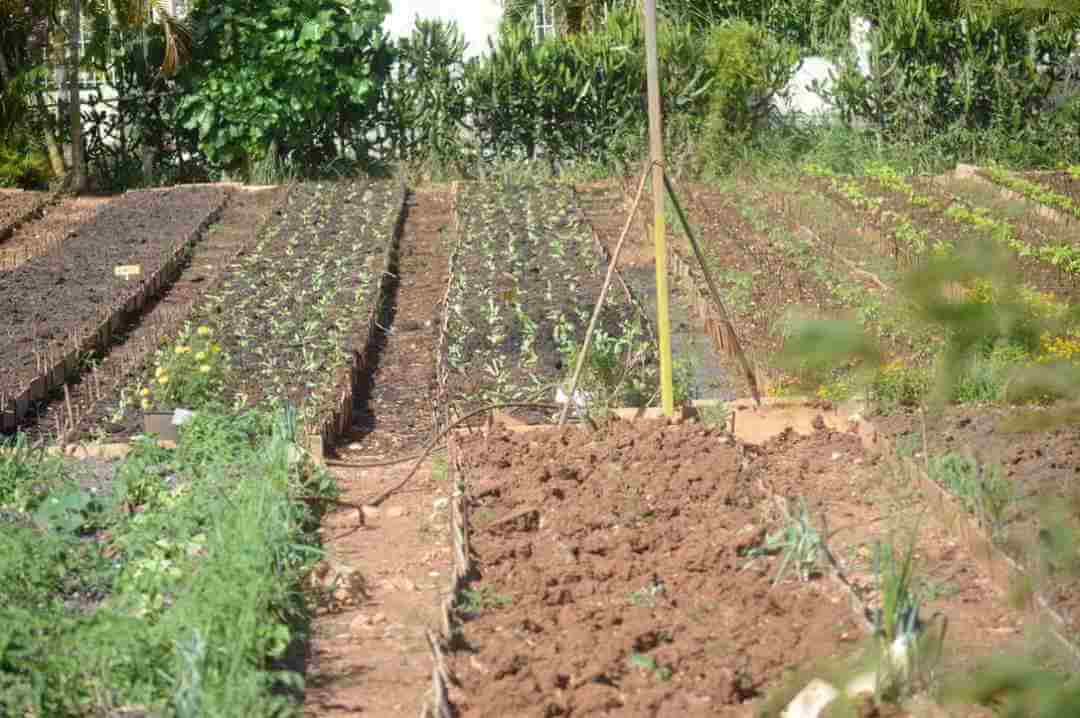 Urban gardens, like many of the urban gardens in the U.S., are sprouting near streets throughout Havana.

And west of Havana, the connection between children and the outdoors thrives in Las Terrazas, a community in the province of Artemisa, which is becoming an international model for using natural resources to create sustainable development. 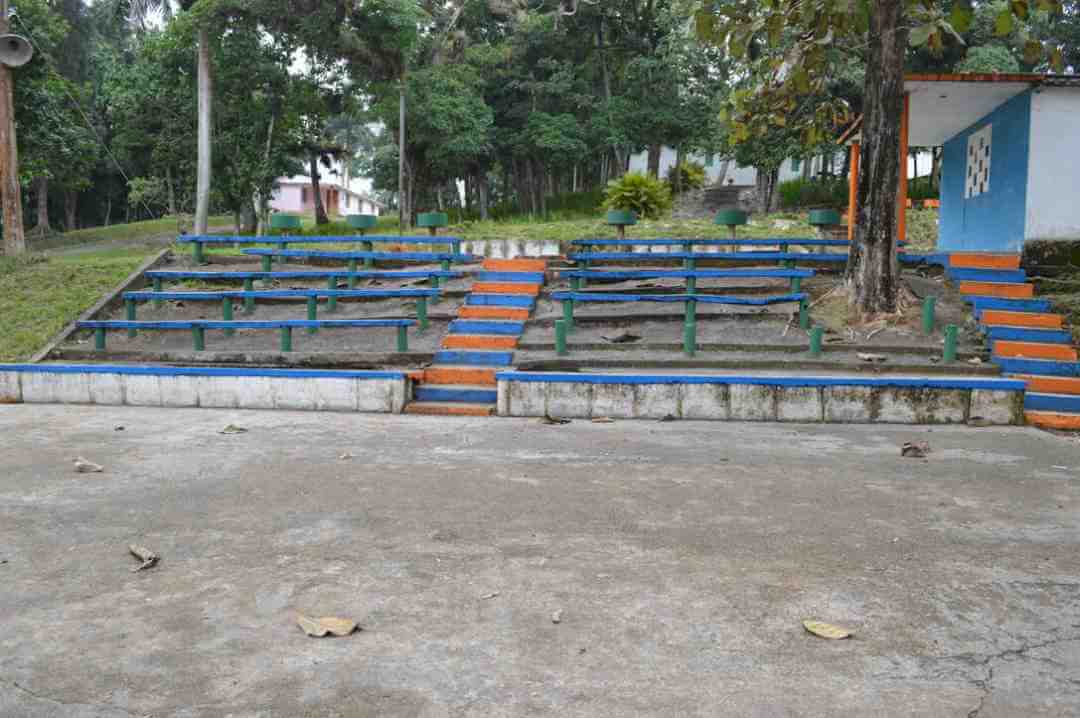 I visited a primary school there in 2013, nestled in the mountains and shrouded in banana trees and coconut palms. The children weren’t playing in the streets, but the ramshackle bleachers around the playing field were a testament to how Cuban children see play: it’s about being active in whatever environment they find themselves in.

So, will more children in the U.S. and elsewhere ever play in the streets again freely? In some places, that possibility is taking root. (www.childrenandnature.org)