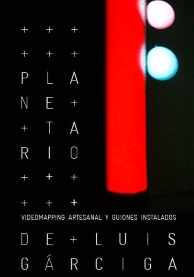 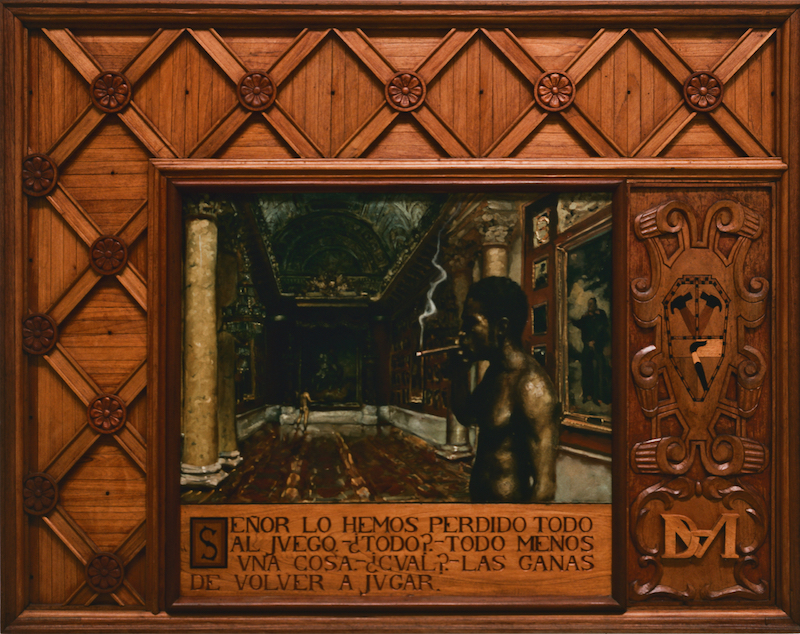 HAVANA, August 9th Gárciga in Havana. Curated by Loreto Alonso and coordinated by Ibis Hernández, the exhibition presents a group of works produced by Gárciga in various cities in Latin America, including Havana, Mexico City, Quito, and Santa Cruz de la Sierra in Bolivia, among others. On view through September 7. 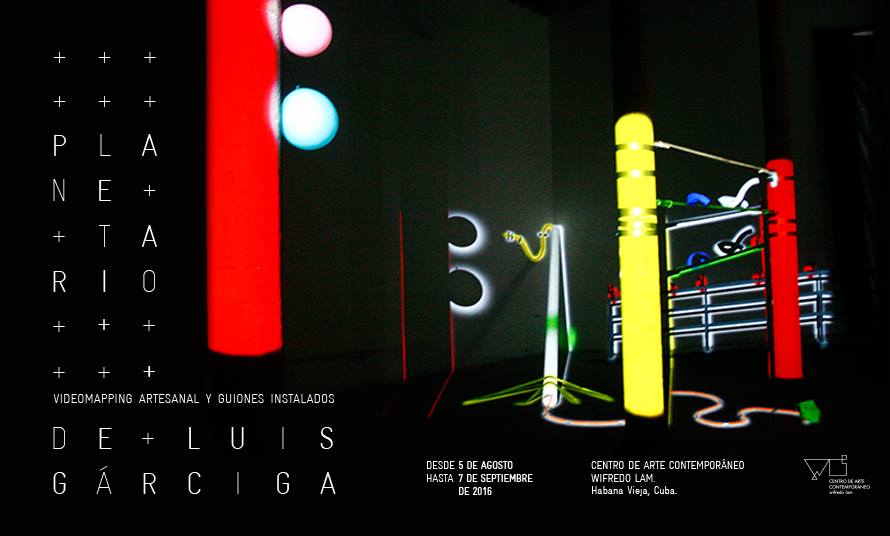 Silkscreen in Havana. This Friday, August 12, the exhibition Silkscreen opens at Galería La Moderna in Centro Habana. The show features posters from the 1980s, primarily produced by the René Portocarrero Print Workshop. The show opens with a 6 p.m. reception on Friday. Next Wednesday evening, August 17, there will be a 6 p.m. discussion with projected images and videos, led by Frency.

Arte en la Rampa. The summer festival held in the Pabellón Cuba continues with its displays of artisanal crafts and artworks. Daily programming includes book launches, concerts, film screenings, and other events. Last week’s calendar included the presentation of Proyecto 70 x 40 by Génesis Galería, a concert by Ivette Cepeda, and the launch of the video game “La Neurona” by the ICAIC Animation Studios. Arte en la Rampa continues through September 18.

The change was announced in a meeting held at the Hotel Ambos Mundos, one of the historic hotels in La Habana Vieja that had been restored under the Office of the Historian of the City of Havana. The famed hotel, where Hemingway wrote For Whom the Bell Tolls, is one of the more than 300 Habaguanex facilities that had been managed by the Office of the Historian, including markets, shops, and restaurants. 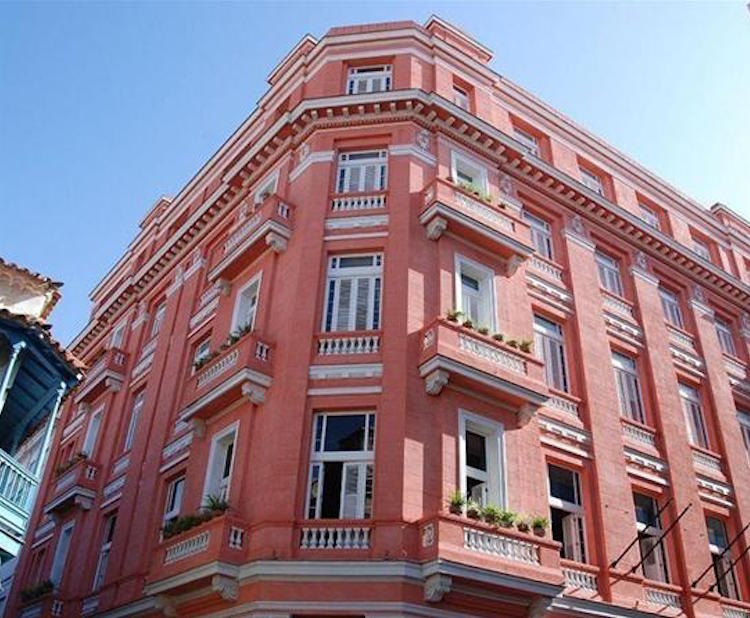 Revenue from these enterprises has funded the continued restoration of La Habana Vieja and other areas of the city. The Office of the Historian has also been active in many art- and culture-related organizations, including Ballet Lizt Alfonso, the Ars Longa Baroque Ensemble, the Casa de Carmen Montilla art gallery, and the Factoría Habana art space.

Deadline approaching for Design Havana. Earlier this summer we wrote about the first Bienal de Diseño La Habana, and the eco-design competition for island designers that was launched soon after. Now, a quick reminder: the deadline for submissions is September 4. The rules for the competition are available on the Design Havana website. They are also available at the Oficina Nacional de Diseño (ONDi), which is also accepting the submissions.
http://www.cubanartnews.org/news/update-garciga-in-havana-los-carpinteros-in-brazil-bruguera-in-london/5501

Turkey’s TAV in talks for two airports in Cuba