HAVANA, 14 June  Obispo Street is one of the oldest in Havana. Its origins date back to the 16th century, with the founding of the former township of San Cristóbal.

Located in Old Havana, it stretches from Monserrate Street to the Plaza de Armas, a regular route for many Havanans and one of the favorites for tourists visiting the Cuban capital.

In its beginnings, this intramural street was surrounded by wooden huts with thatched roofs, but with the passage of time stone and concrete constructions were built in its surroundings until it became the street we now know. 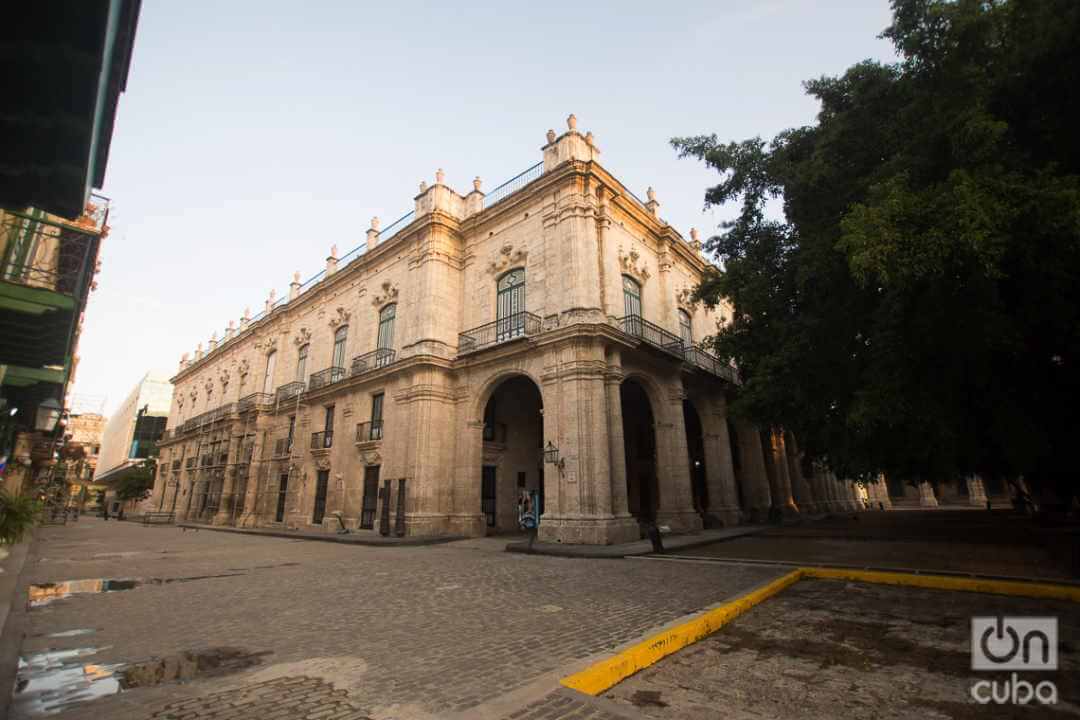 Obispo soon became a commercial artery, thanks to its proximity to the port and the existence of pharmacies, fashion houses, tailor’s shops, bars, cafes, pastry stores, opticians’, jewelry stores, bookstores and other very diverse establishments.

Its privileged position and the prosperity of its businesses made it possible for it to be the pioneer of public lighting in the city. In addition, it housed the first photographic studio on the island, inaugurated on January 3, 1841, an idea that came from American daguerreotypist George W. Halsey. 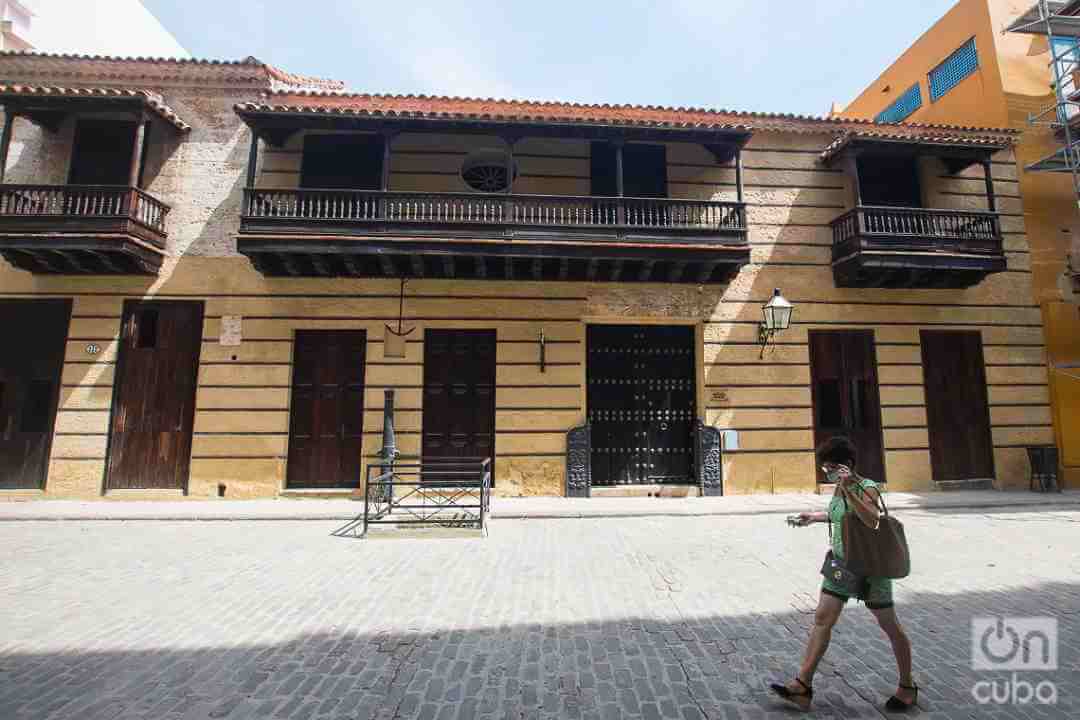 Over the years, like many other avenues in the city, this busy street has had various names. It is even said that it has had up to 47 names. Among the most important, Obispo or del Obispo Street stands out, because bishops Fray Jerónimo Lara and Pedro Agustín Morell de Santa Cruz lived there at different times and they traveled it frequently. 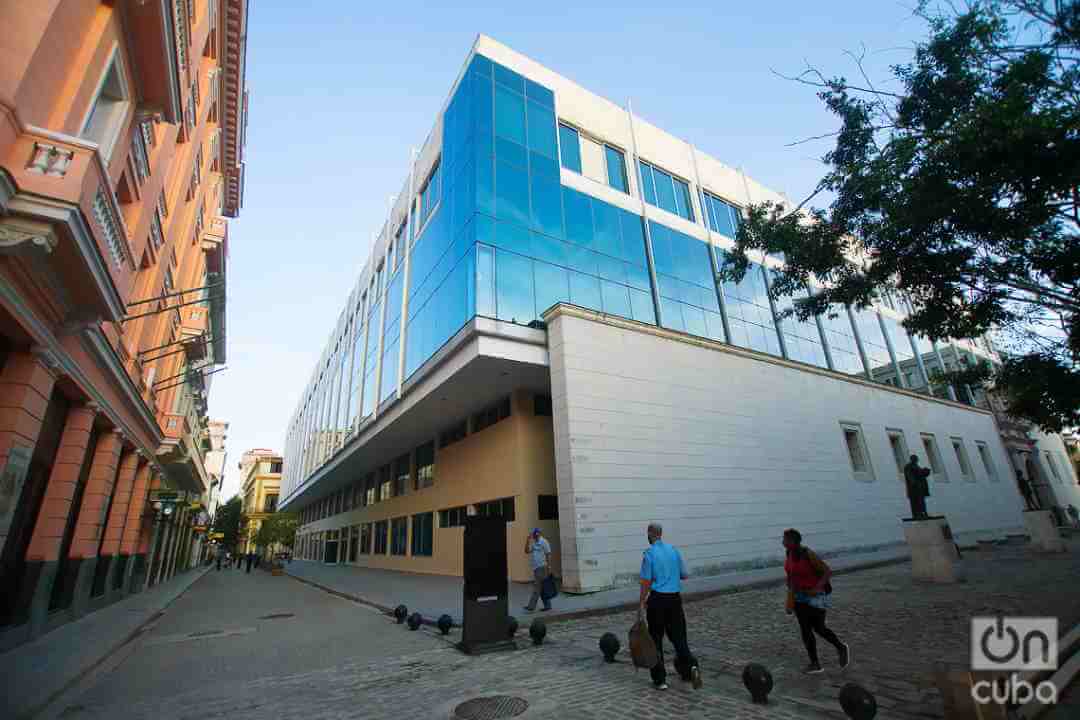 At another time it was known as San Juan, since it gave access to the San Juan de Letrán Church, and in 1897 it was officially named Weyler, for the infamous Spanish general who ruled Cuba, but a year later a popular revolt destroyed the identifiers.

Later, in 1905, it was designated as Pi Margall, in honor of Catalonian philosopher and politician Francisco Pi y Margall, and later, in 1936, it again started being called Obispo. 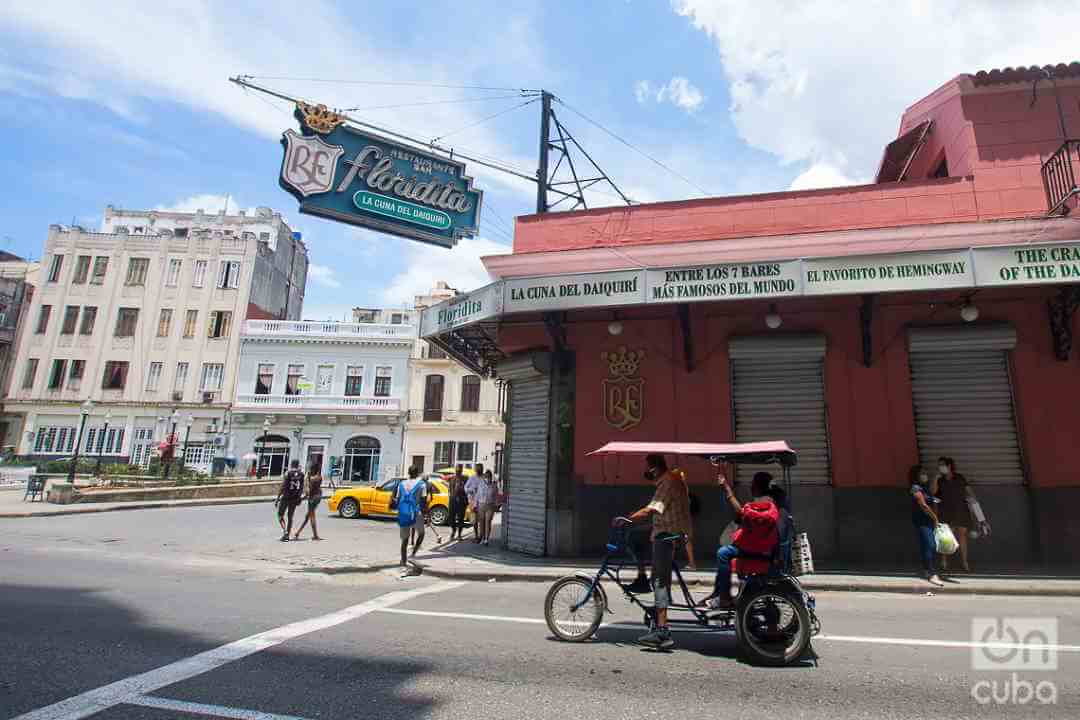 Floridita Bar-Restaurant, at the beginning of Obispo Street, in Havana. Photo: Otmaro Rodríguez.

Obispo Boulevard begins at the intersection with Monserrate Street. Welcoming the traveler are the Plazuela de Albear and the Floridita Bar-Restaurant, the cradle of the daiquiri, world-famous for the preparation of this exquisite Cuban cocktail and for being one of the favorite places of U.S. writer Ernest Hemingway, Nobel Prize. (Oncuba)

How Cuba’s medical crisis is developing

Neither weddings nor house sales in Havana
Scroll to top