Havana, May 22 (Prensa Latina)  The international fair Cubadisco 2016 concludes today with a concert by the National Symphony Orchestra.

The orchestra will be conducted by Jose Antonio Mendez and Joaquin Betancourt. The concert will take place at the Covarrubias Hall of the National Theater and will pay tribute to Juan Formel, founder of Los Van Van.
The Mayflower Chorus (United States) and the Coro Entrevoces (Cuba) will also perform today at the Museum of the Revolution. Cubadisco 2016 was dedicates to popular dance music and its honorary presidents were Adalberto Alvarez and Elio Reve. Cubadisco is considered the most important event of the Cuban music industry.

During this edition were awarded special prizes to the CD-DVD ‘Umbrales’ by Sergio Vitier, the collection ‘A Guitarra Limpia’ by the Pablo de la Torriente Brau Center and and the album ‘Hay quien precisa’, a collaboration between the Cuban Liuba María Hevia and the Venezuelan Cecilia Todd, among others. 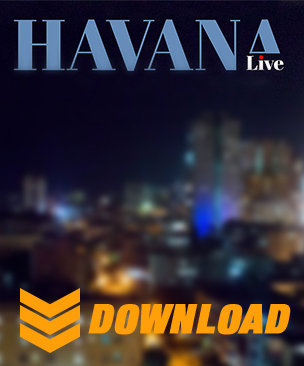 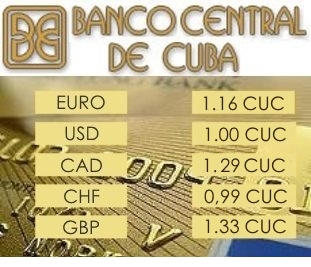 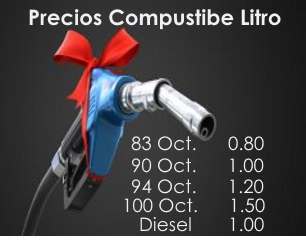 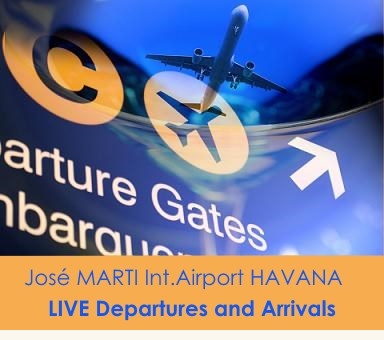 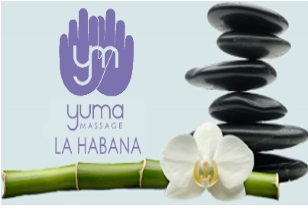 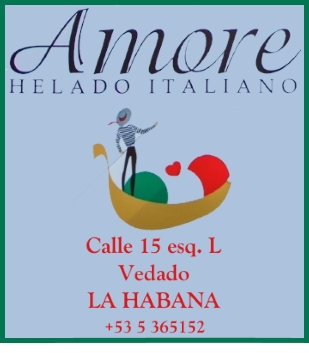 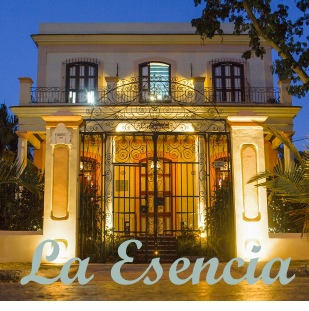 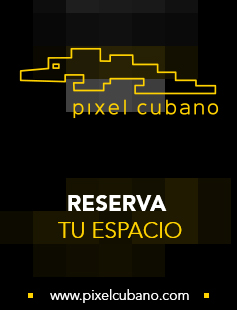 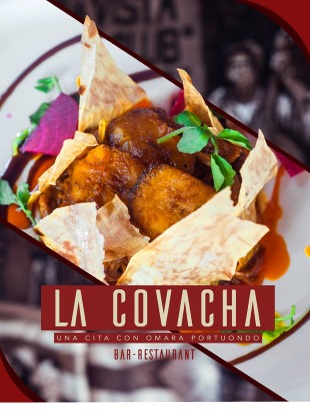 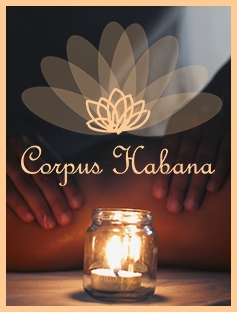 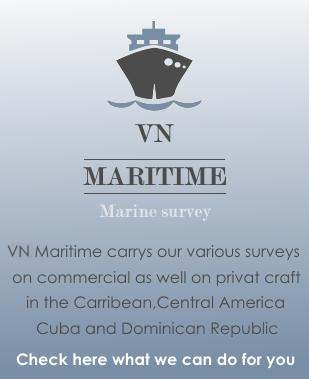 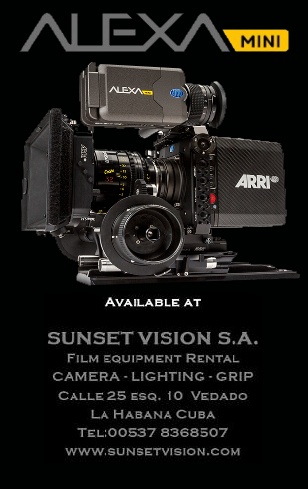 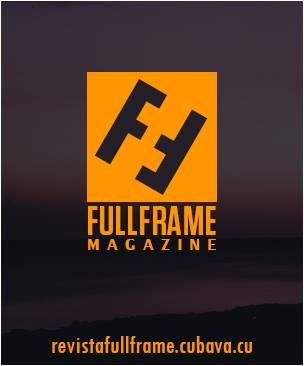 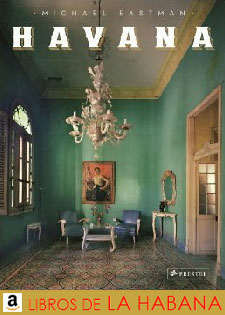 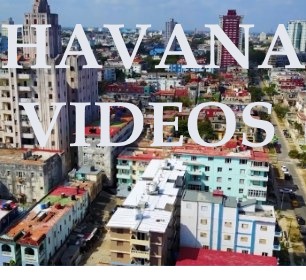