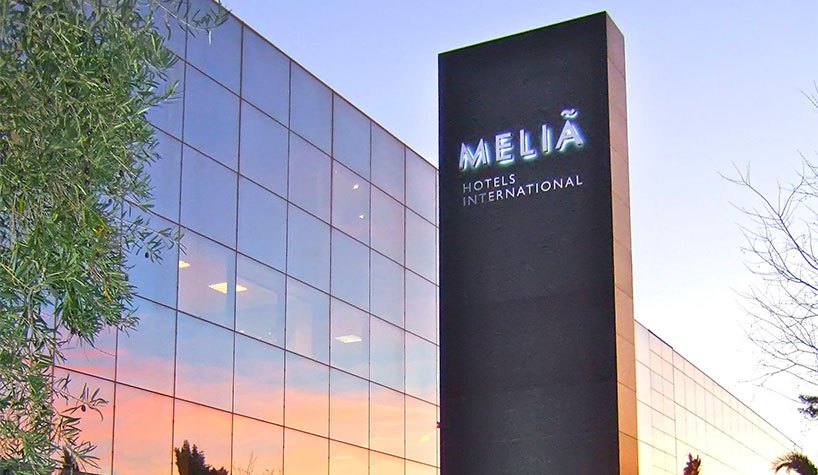 HAVANA, Feb. 5th (Reuters) – The chief executive officer of Melia Hotels International has been banned from entering the United States over the company’s business in Cuba,

the Spanish hotels chain said on Wednesday. In explaining the decision to bar Gabriel Escarrer, U.S. authorities cited the 1996 Helms-Burton act that strengthened the U.S. embargo against Cuba, envisaging sanctions for foreign companies dealing with  Cuba, Melia Hotels said in a statement.

American officials also cited two hotels affiliated with Melia in the region of Holguin, claiming that they are on a plot of land expropriated by the state in the 1950s, said Melia, which ranks among Europe’s largest hotel companies with 380 hotels in 40 countries.

The U.S. administration said last year it would seek to fully enforce Title IV of the Helms-Burton legislation, which denies entry to those who are believed to have gained personally from properties confiscated in Cuba after the 1959 revolution.

Melia, whose involvement in Cuba dates back three decades, has previously said it does not own any assets in the country, but instead manages hotels.

A Spanish court last year dismissed a 10 million euro ($11 million) lawsuit lodged by a Cuban-American family over the two hotels in Holguin, after the Trump administration implemented long-dormant legislation allowing U.S. citizens to sue foreign and Cuban entities over their use of expropriated properties.

Melia said on Wednesday it hoped Spanish and European Union authorities would help resolve the issue.

“We reiterate our respect and confidence in them … insisting once again on the loyalty, legality and responsibility with which our subsidiaries have always carried out their business management in Cuba,” it noted, adding it hoped any resolution would be in the company’s favor.

The European Union said in May it considered the extra-territorial application of unilateral restrictive measures to be contrary to international law. 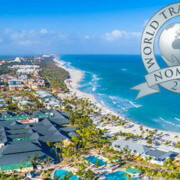