HAVANA, May 5th (HT)  Seeing photos of people wearing masks in densely populated and contaminated cities, or of Muslim women with half of their faces covered, was an exotic experience for the Cuban people.

Before, only health professionals in labs and operating rooms, or fumigators using chemical products, used today’s famous “mask”, which has become a common fixture of our everyday lives thanks to the new Coronavirus.

In the beginning, in early March, it was “recommended” that only people who had a cold wear a mask so that they wouldn’t infect anyone around them when they coughed or sneezed.

Then, it became a requirement for everyone using public transport, at the end of this very same month. In early April, it became “compulsory” for everyone outside of their home, and could be punished if people disobeyed the order.

From a logical and scientific standpoint, it really is only useful in the cases it was recommended for in the beginning (experts agree on this); but the government decided to impose wearing a mask on everyone because there were so many violations and so much negligence, in order to assure that it is an effective measure. 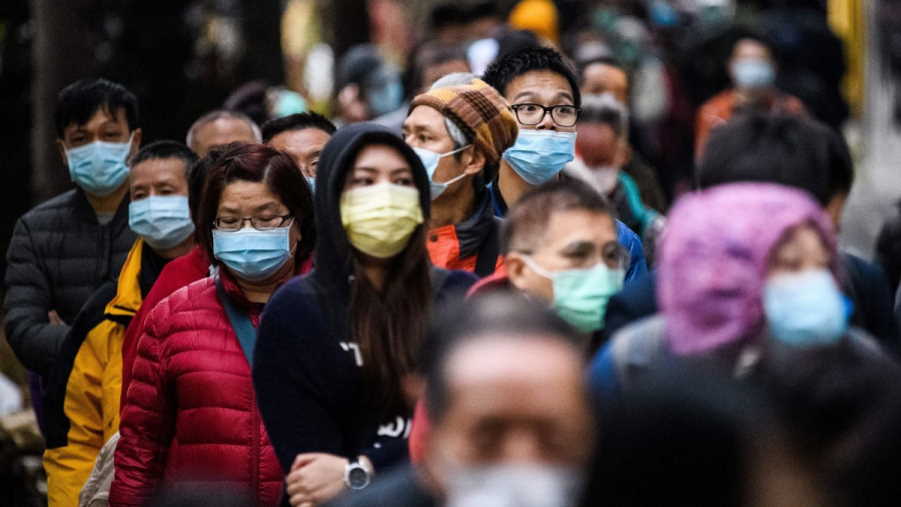 It’s a good and bad thing, at the same time. It helps because the few people who should have been wearing a mask and didn’t, are now being forced to and the risk has dropped. However, it violates the majority’s freedom because they are forced to wear a mask, without needing to. And what’s worse, you run the risk of being punished if you don’t.

With our climate, wearing a mask while walking or riding a bike is really annoying because of the damn heat. The worse thing is that somebody who rides a bike alone doesn’t have any chance of infecting or becoming infected with COVID-19 if they don’t wear a mask. As a result, it’s an unnecessary nuisance.

However, when waiting in line to buy chicken or cooking oil, where there are two hundred or three hundred people all piled up, all of them wearing masks, there is a greater risk of becoming infected.

The salesperson handles everybody’s money and returns change to the majority. They are frequently less than a meter away and normal fabric masks allow a spray of saliva to pass through when speaking, travelling between 30-50cm depending on wind strength, which has been proven. 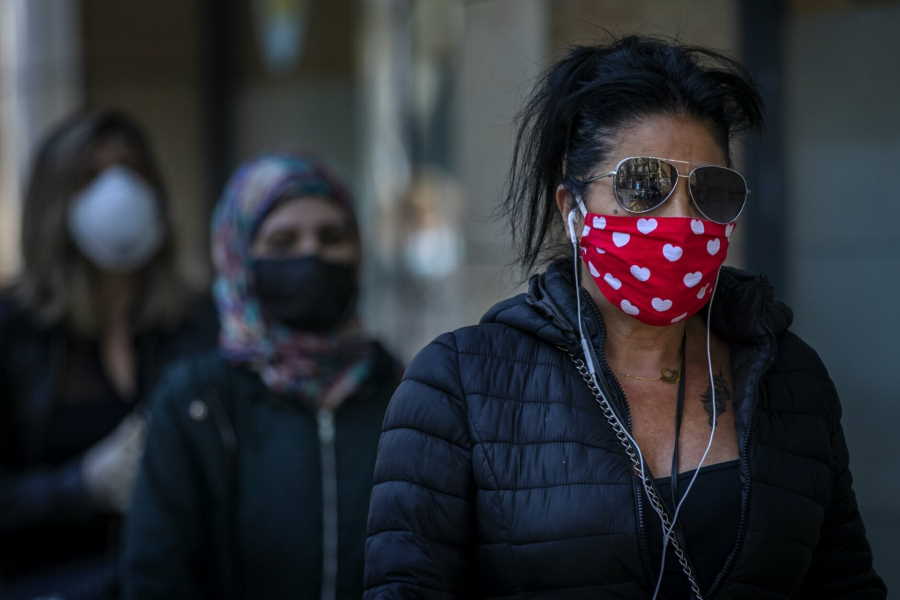 Talking is what people do the most on these lines because they spend several hours waiting for their turn to come. It is also difficult not to touch common spaces: a fence, a railing, a light post or store window, and nobody there is washing their hands.

I recently left my home and I just happened to forget to put on my mask. I was alone on my bike and the police stopped me. Luckily, or maybe because they know that I am an independent journalist, I was only warned to go back home and put it on. I then learned that others hadn’t been so lucky. It’s public knowledge that 50, 100 and up to 150-peso fines for walking without the notorious mask.

Even on TV, they showed the trial of a man who had been under the influence of alcohol and went to take out the trash to the street corner without wearing a mask and was promptly sentenced to 8 months in prison.

An article that speaks about “disease propagation” was arbitrarily applied (I believe). However, the man didn’t test positive for COVID-19 and was walking alone, in fact. But he wasn’t wearing a mask. It’s incredible. A 50-peso fine, as a warning, because you never know who is contagious and who isn’t, would have been more than enough. 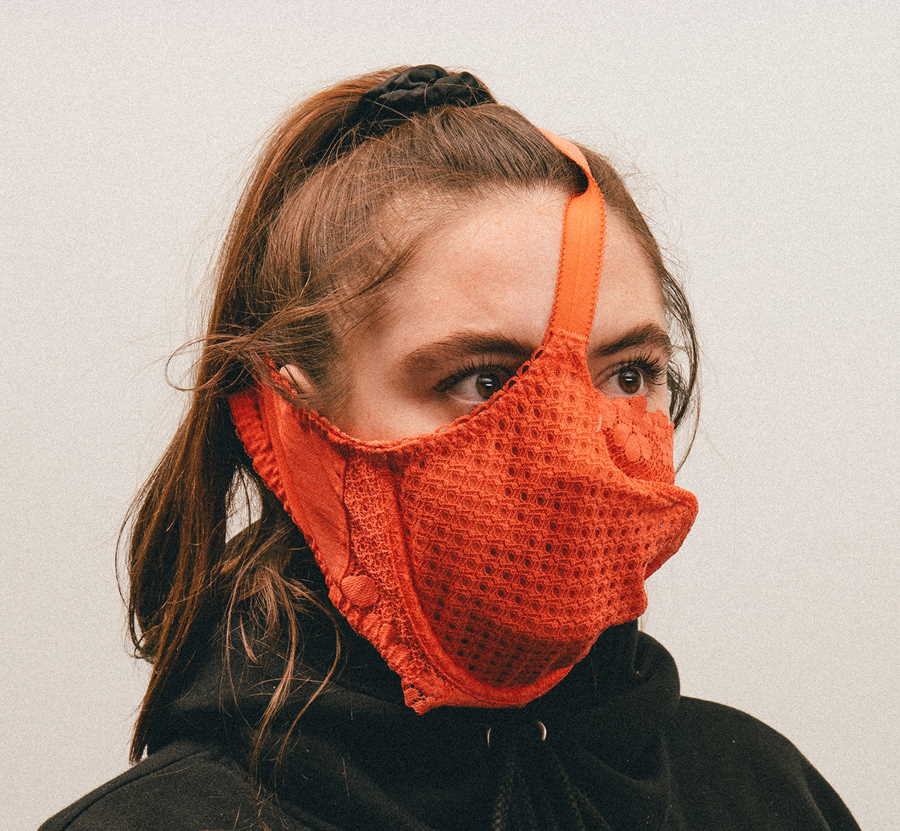 In short, masks are a nuisance, but we have no other choice to put up with them. It is no longer a matter of awareness or precaution, it’s an obligation. The police have people on their tip-toes with masks. Hopefully, this pandemic quickly passes, that vaccination is quickly discovered or the virus disappears on its own, as many others have.

Then, we’ll be able to get back to normal and be able to breathe again without two or three layers of fabric hanging over our noses and suffocating us. It’s a dream, for now, I hope not for too long.

‘Doctor diplomacy’: Cuba seeks to make its mark in Europe amid Covid-19...
Scroll to top