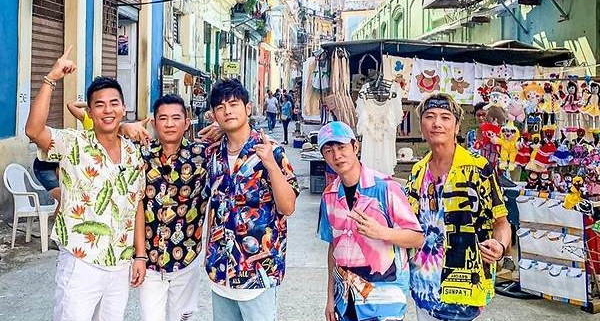 “I’ve always wanted to go to Cuba,” said Chou. “They have so many different styles of antique cars and everyone knows I love vintage. That’s why we went to Cuba to film the MV.”

The video saw Chou exploring the city in a hot pink vintage car with his brigade. Among them is, Chou’s buddy Alan Ke who arranged for a Cuban band to perform alongside.

To date, the music video has over four million hits on YouTube.

On future plans, Chou divulged that he doesn’t have plans to release another single. “If I were to release something new, it’s going to be an album.”

The Myth Behind Hemingway’s Favorite Drink