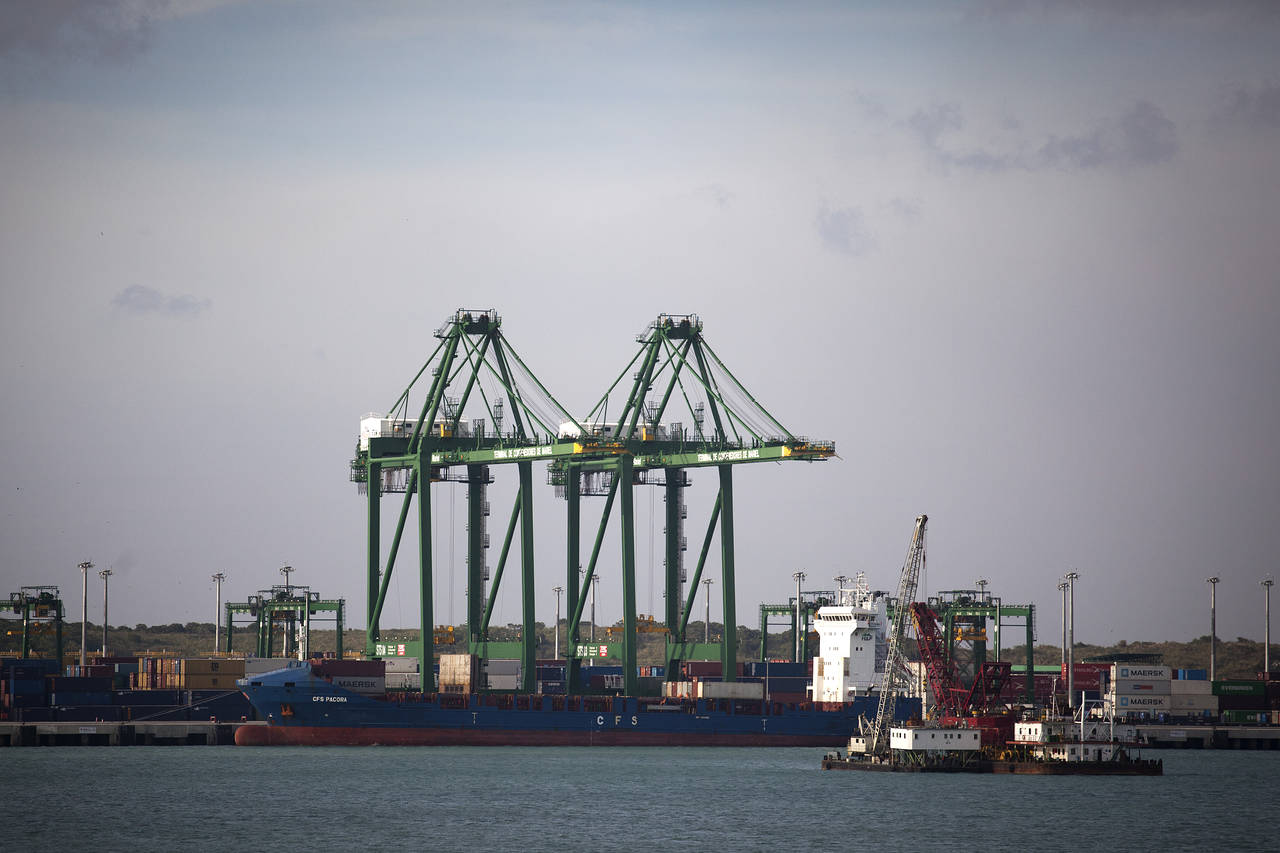 Cuba’s Port of Mariel has already drawn investment interest from port operators and developers around the world. PHOTO: BLOOMBERG NEWS

Officials from 18 logistics companies completed a trip to Cuba last Friday—coinciding with President Barack Obama’s historic visit to the island—in which they watched operations at the Port of Mariel and met with prospective partners, including ProCuba, an organization promoting foreign trade and investment in the country.

They said Cuba may be an ideal location for cross-docking, or re-sorting and distributing, cargo from large “post-panamax” ships to smaller vessels headed for U.S. ports. That could include ships from Asia with cargo bound for East Coast ports that aren’t equipped to handle the bigger ships, which can carry 14,000 or more twenty-foot-equivalent units, or TEUs, a standard measure for container cargo.

“Their location is absolutely perfect to be a hub…to push freight into northern Mexico, or all along the southern coast, and even up to our ports that don’t have that deep draft on the eastern side,” said Sue Spero, president of transportation brokerage firm Carrier Services of Tennessee Inc. Being able to get goods to market “a few days quicker is huge for us,” she said.

The logistics companies, in a trip organized by the Transportation Intermediaries Association, or TIA, joined other U.S. businesses that met with Cuban officials as the president visited the island nation.

The Obama administration viewed Mr. Obama’s trip as a critical market in its moves to normalize trade relations with Cuba after a 50-year trade embargo. Although the White House and Havana have opened the door to more travel, tourism and some business dealings, important limitations on trade in goods and services remain in place and would have to be removed by the U.S. Congress.

Members of the logistics delegation, organized by the Transportation Intermediaries Association, or TIA, said agreements such as a multimillion-dollar deal under way for Starwood Hotels and Resorts Worldwide Inc. to manage hotels in Havana will start a flow of goods across the Straits of Florida for the hospitality business.

American companies also are looking to export commodities, frozen foods and consumer goods to Cuba, said Robert Kemp, chief executive of Pennsylvania-based DRT Transportation LLC. “You’re talking about building a society for 12 million people that hasn’t been touched for 40 years,” he said. From construction materials to the consumer market, the possibilities are “endless,” Mr. Kemp said.

Mr. Kemp said it was clear from visits to cargo sites that Cuba needs big improvement in its transportation infrastructure. Local operators told the group that the easiest way to move freight 700 miles from one end of the island to the other is by sea, not truck or rail, he said. “The fact that it’s easier to put it on a boat tells all about the infrastructure that you need to know,” he said.

There are bureaucratic hurdles as well. Logistics companies must strike partnerships with local operators which are state-run, though a free-trade zone at the port allows investors to operate warehousing with 100% ownership, executives said.

Meanwhile, officials told the group they are keen on “preventing their cultural identity from being compromised,” said Ms. Spero, of Carrier Services. “They don’t want to seeStarbucks in the barrios of Havana.”

Still, the group found the Mariel port to have modern facilities, including the ability to handle refrigerated shipments and weigh truck entering or leaving the container terminal.

The port, which is under development by Singapore-based terminal operator PSA International, has attracted additional investment from container ship operator CMA CGM SA, which said last year it would build a logistics hub including warehousing. 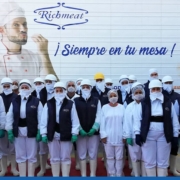 Who is the photographer behind this photo U.S. hospitality companies back in business with Cuba
Scroll to top