Ignoring the diplomatic tensions between Havana and Washington, the event was organized in the gardens overlooking the sea of ​​the Hotel Nacional, the emblematic resort of Ava Gardner, Frank Sinatra or Marlon Brando.

Tradition requires, the place had been kept secret until the last minute.Extravagant outfits, masks and feathered hats were out for this dinner hosted by an orchestra, attended by about 500 people, 80% of them Americans and about 70 Cubans. “Look how beautiful it is, a sea of ​​colors, a sea of ​​nationalities, all gathered here in Cuba, what a wonderful symbol of unity, “rejoiced Kay, arbo with a white feather crown.

Aged 43, she is almost a professional of the Dinner in White, which she attended on Saturday at the 47th edition.- 90 dinners in the world – this picnic from France is now a success international, organized in 90 cities including New York, Bangkok or Sydney.

“The Dinner in white was born from a lack of space in my garden,” reminded AFP François Pasquier, came to Cuba especially for the occasion. It was he who, in 1988, had the idea to invite his friends to picnic in the Bois de Boulogne, on the outskirts of Paris, with instructions to dress in white so that everyone can find yourself easily.

Over the years, the number of guests has continued to swell, the notoriety of the event too. Then it’s his son Aymeric, also in Havana Saturday night, who launched the international adventure, first in Montreal in 2009 and New York in 2012.

“It was a success and a lot of people wanted to do the same thing, so we decided to help them, rather than trying to organize blank dinners around the world, and give them the right to use the brand “, become a franchise, he says. But Cuba offered an additional difficulty, because the target audience was essentially the Americans, who are not allowed to go as simple tourists on the island.-

“Nose to History”
-To enter the categories of American travelers allowed to come, the guests were to participate in music or dance workshops, as part of their stay, Travel agency offering all-inclusive packages at nearby rates For the specificity of the island, this time they did not have to bring tables, folding chairs or dishes, or to cook, but choose between different paying menus.

Presented at the end of November 2018, the Dinner in white had had to be postponed after many cancellations of Americans, cooled by the speech of Washington, which recently hardened its embargo against Cuba, in force since 1962, and threatens new sanctions.

This time, they were there to agitate in the air their white towel, the signal that traditionally kicks off dinner. “There is a majority of Americans here, which is even more fun because they are historical symbols that come together , France, the United States, the Cubans themselves, everyone sitting at the same table, all in white: it’s a beautiful symbol and a nice nose to the story, “says Aymeric Pasquier.

Among the few Cubans present at the dinner Maricela Alvaro, 56, has come with eight members of her family and says she is “fascinated” by the event: “It’s wonderful!” Even if the rates were reduced for the locals, she says that “this has was a sacrifice of the whole family so that we can participate “, in this country where the average salary is 30 dollars a month, and regret not having put more original outfit,” as foreigners “.

But she is delighted to see this mix between Cubans and Americans: “We must build the future, not live in the past”. 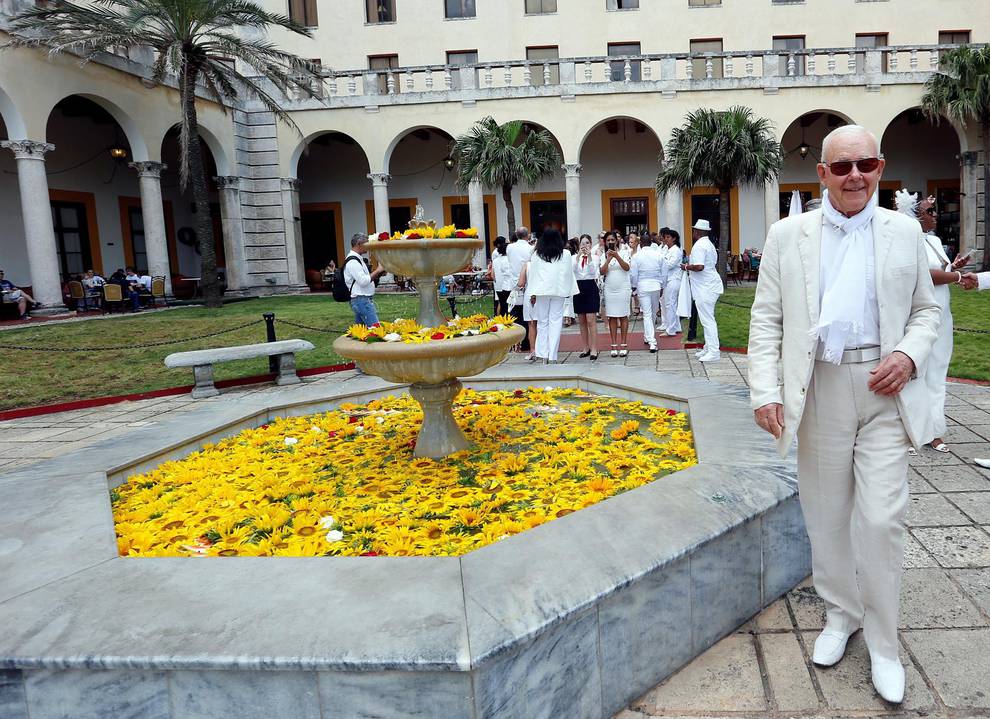 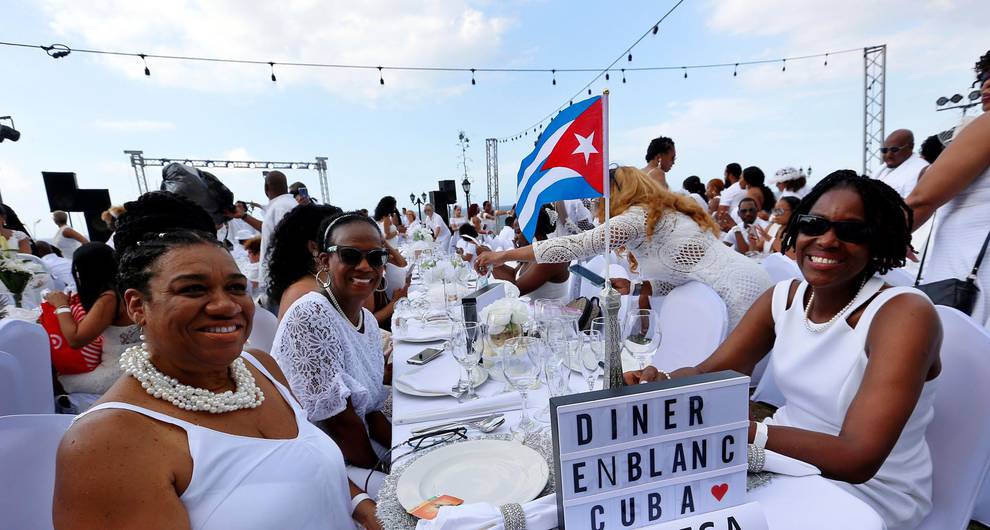 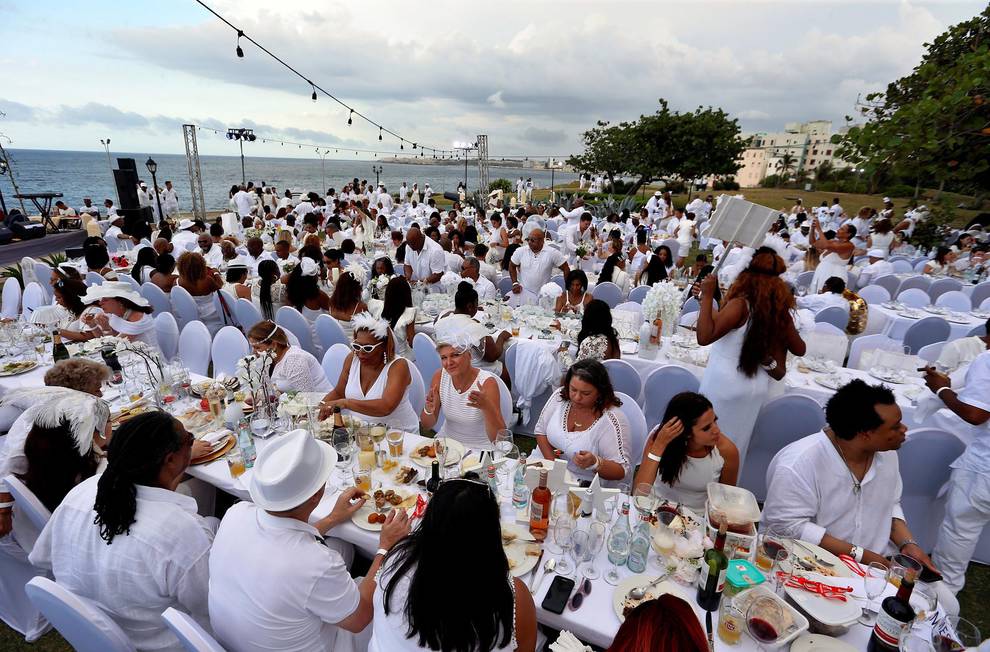 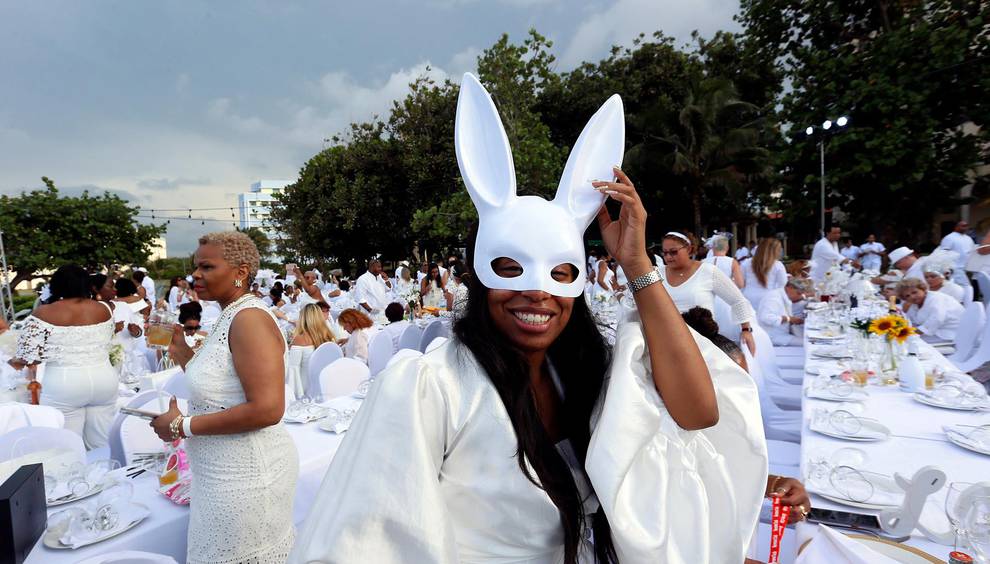 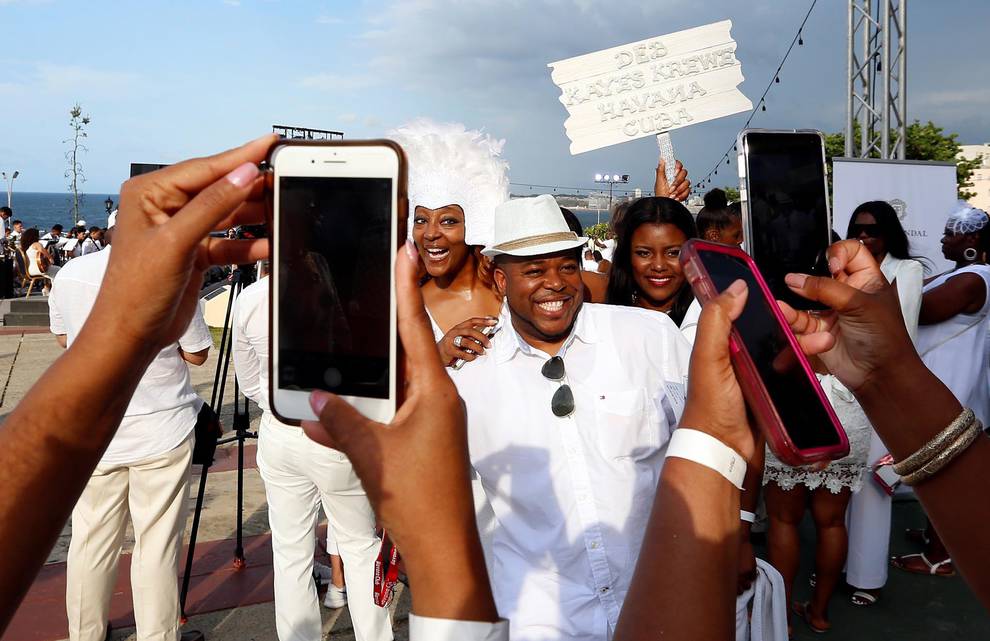 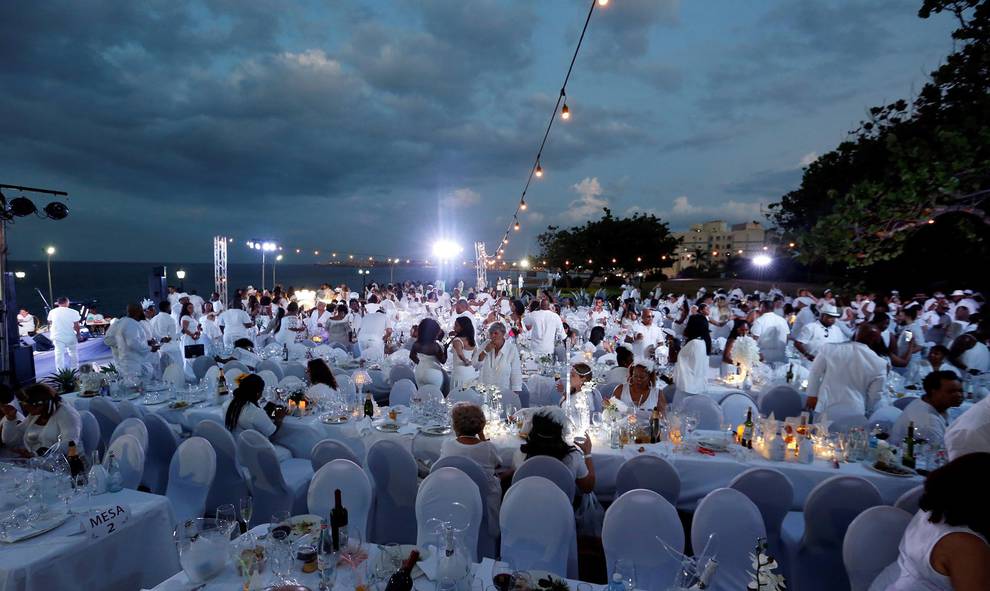 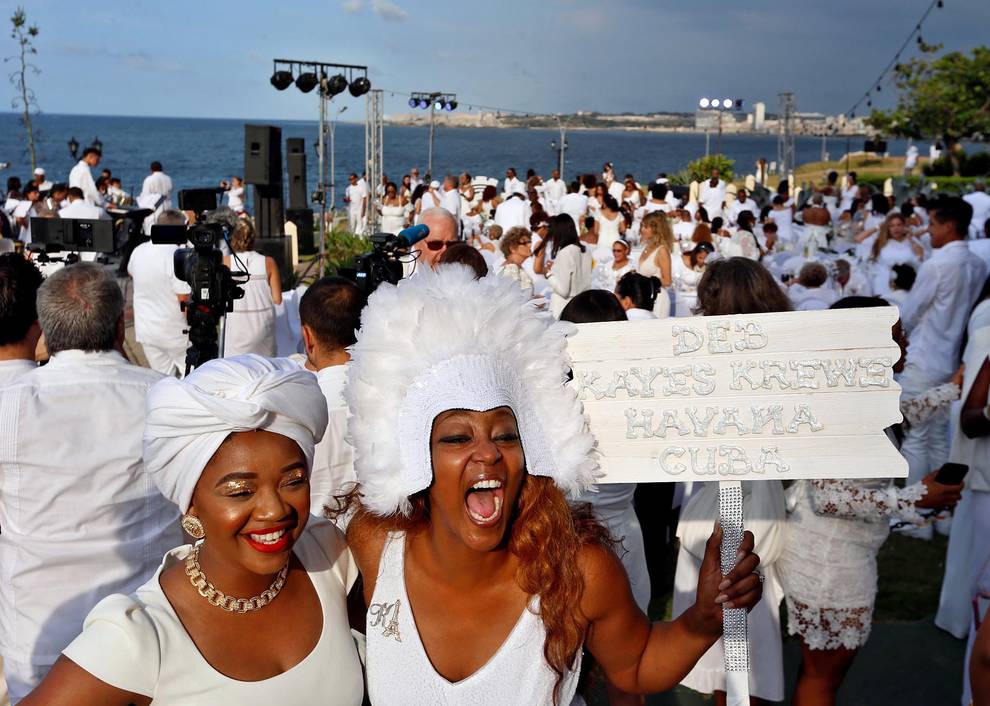 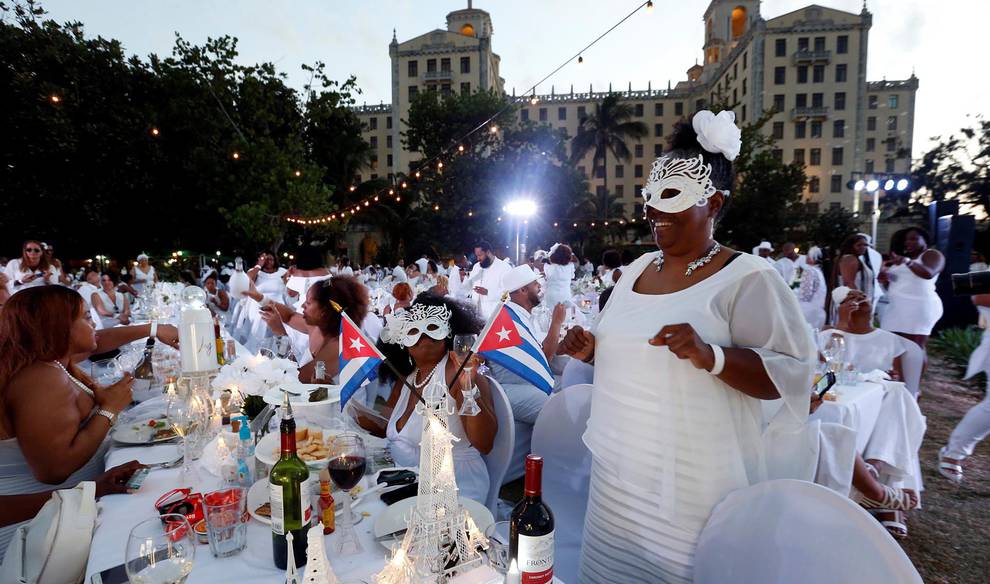