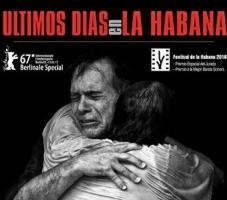 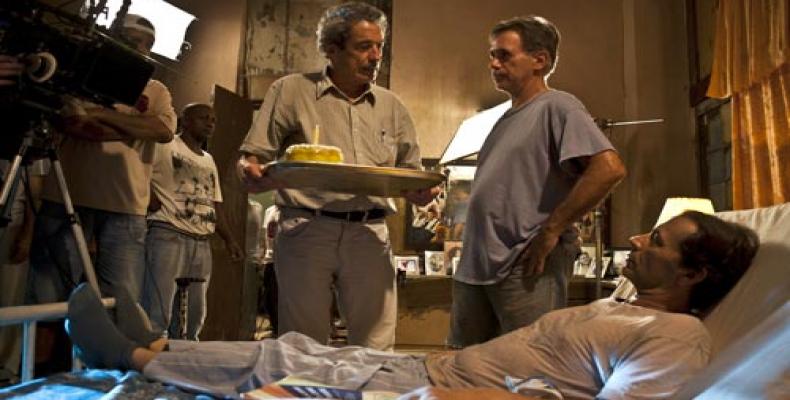 HAVANA, Jan 30 (RHC) The Cuban film Last Days in Havana, by director Fernando Pérez, is included in the first pre-selection of candidates for the V edition of the Platino Prizes of Ibero-American Cinema.

It refers to the information of the Prensa Latina agency that the film can enter among the nominees in the categories of Best Film, Best Direction, and Best Screenplay.

The film is also inclined to excel in the sections of Best Editing, Best Cinematography and Best Sound Direction.

By highlighting the possible candidacy of the Cuban Jorge Martinez in the Best Actor division, the feature gets to be among the favorites to obtain the award along with the Chilean Una mujer fantástica, by Sebastián Lelio; and Zama, from Argentina’s Lucrecia Martel.

The award ceremony will take place on February 20 at the Gran Tlachco theater, Xcaret park, in the Rivera Maya, Mexico.

Other films that stand out among the nominees for the Platinum Prize of Ibero-American Cinema are the Spanish La biblioteca, by Isabel Coixet; and Summer 1993, by Carla Simón, who entered in six categories.

The Dominican Carpinteros, by José María Cabral, also opts for lauro, but in five sections, and it is the same case of the Mexican Las hijas de Abril, by Michel Franco; and X500, the latter co-produced between Colombia, Mexico and Canada.

Meanwhile, the Spanish-Argentine co-production La Cordillera, by director Santiago Miter, premiered in August 2017, distinguishes in four categories, after presenting at the recent International Festival of New Latin American Cinema in Havana, and with applause for photography.

The Brazilian film Gabriel e a Montanha (Gabriel and the Mountain), by Felipe Barbosa, is included in three classifications, as well as the Chilean-Argentine film Los perros, by Marcela Said.

Among the documentaries, the Colombian Amazona stands out; the Chileans The pact of Adriana and the children; and the Spanish Dancing Beethoven, and Many children, a monkey and a castle.