HAVANA, Feb. 26th  At the peak of communications, few think of Samuel Morse and his great contribution to the development of humanity. The world aspires to move to the rhythm of satellite communication, but almost no one remembers that the first network of networks survives under the sea.

The first submarine cable for communications

The first submarine cables were intended for telegraphic service and date from the second half of the 19th century . Specifically in 1852 communications were established between the United Kingdom and France, through a cable that crossed the Channel. The boom of this technology was immediate.

In just 5 years the first transatlantic cable was being launched, which united New York with London. However, it lasted barely 15 days, because the wiring was fragile and they were split mainly in the anchorage zones to land, or during the arduous installation work in the middle of marine ostiles conditions. 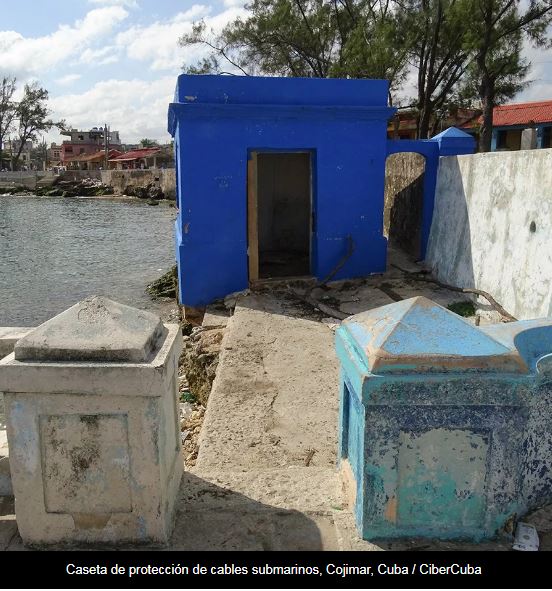 How the telegraph arrives in Cuba

In the year 1856, The New York, Newfoundland & London Telegraph Company presented the Captain General of Cuba, a transatlantic cable project between the United States, Cuba and Spain. After several unsuccessful attempts for technical and administrative issues, the negotiations were suspended.

It was not until 1866 that the governments of Spain and the United States granted to the International Ocean Telegraph Company, the exclusivity to lay cables from the coasts in Florida to Cuba, for forty years. On September 10, 1867, the first cable begins to provide telegraphic services. At this time communication between Cuba and Spain became possible, through the United States, Great Britain and France.

In 1870 the International Ocean Telegraph Company initiates the Havana-Santiago de Cuba connection through Cienfuegos, with the Cuba Submarine

The Cayo Hueso – Havana submarine telegraph cable became a link for international communications between Latin America, the Caribbean, the United States and Europe. The commissioning of this cable was a task Titanic, because not only was split during the installation process, but also the crew of the ship had to face weather problems in the high seas that delayed the splicing of the cables.

And they contracted, in Cuban earth, the yellow fever, causing the death of many of these men. On August 21, 1867 the first contact was established through this submarine telegraph cable, between E.O. Gwynn, Mayor of Cayo Hueso and Joaquín del Manzano, Captain General of Cuba.
Communication with the outside world was available and a telegram had an approximate cost of $ 3.50 for every 10 words. Over the years these cables were replaced by different companies. In 1900, the first international telephone call was made through an underwater cable between Key West and Havana. 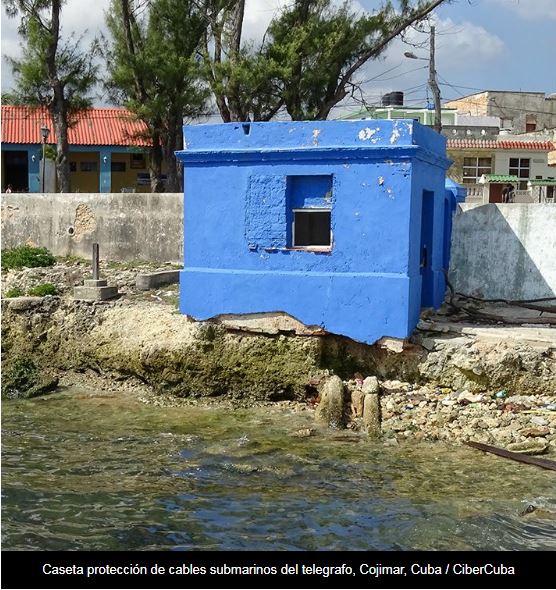 The oceans hide the oldest network of networks
The oceans and seas of the planet have been interconnected by submarine cables of different types. Some were in disuse and were not removed, others are modern and allow to move information at a speed never seen before. It is said that 99% of digital telecommunications between continents travel through the submarine network.

That’s why they continue to multiply themselves more and more. Almost all these cables converge in the vicinity of the financial power center of New York. Fiber optics is an important step in the evolution of communications. It is not comparable to the speed of those old submarine telegraph cables of the nineteenth century. But somehow, more than a century later, the first cables still connect territories.
First published in Cibercuba 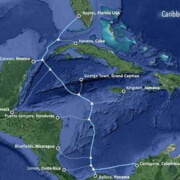 Ocean Networks to Connect the Caribbean countrys with Submarine Cables