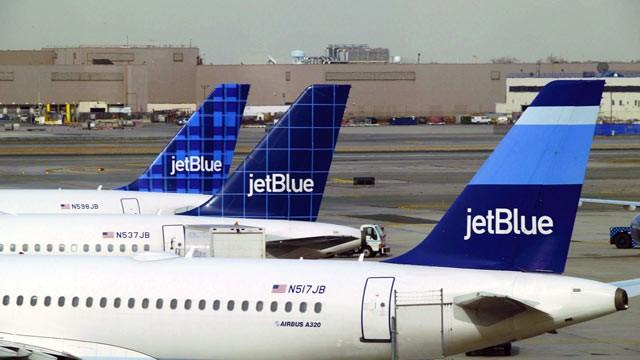 HAVANA,July 29th Low-cost airline JetBlue Airways announced Thursday that it will start its commercial flights to Cuba next month.

As long as the Cuban government approves, JetBlue will become the first U.S. commercial airline to fly to Cuba in more than half a century on Aug. 31.

JetBlue will send a plane from Fort Lauderdale-Hollywood International Airport on Aug. 31, landing in Santa Clara’s Abel Santamaria Airport at around noon. The airport is located three hours east of Havana, Cuba’s capital. This will be the beginning the first of a series of Monday, Wednesday and Friday flights from Fort Lauderdale to Santa Clara until it moves to daily service on Oct 1.

One-way flights will be $99, and round-trip flights will be $210. This cost includes Cuba-required health insurance coverage and taxes, making it the lowest Cuba fare announced so far. Tickets are already on sale.

The Department of Transportation announced in June it had approved commercial travel to Cuba to six U.S. airlines. American Airlines and Silver Airways have also announced their departure dates to Cuban cities not including Havana, but those begin a few days after JetBlue’s first flight. They are also expected to be a bit more pricier, with round trips fetching anywhere between $400 to $600.

JetBlue service from Fort Lauderdale to the interior city of Camagüey begins Nov. 3, and daily service to Holguín in eastern Cuba starts Nov. 10.

JetBlue says its service to Havana will be announced at a later time. The company has has tentatively been awarded the rights to fly to Havana from Fort Lauderdale, New York’s Kennedy Airport and Orlando. Other airlines have yet to announce their dates for travel to Havana.

Americans are still restricted to travel to Cuba for tourism, but are allowed to go there under 12 other official categories of travel. Travelers will have to obtain an entrance visa to the island country.