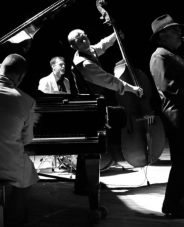 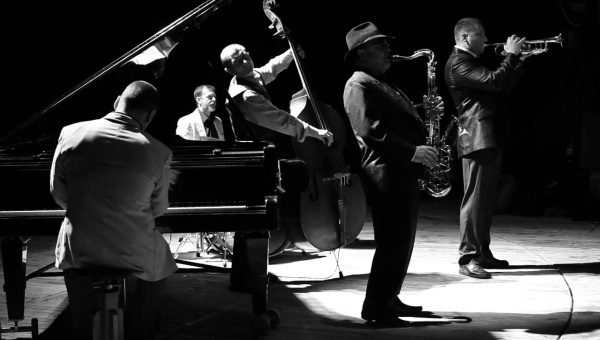 Considered one of the most talented instrumentalists in the jazz scene of this island, Falcón will unit his talent with Sosa’s to give an original presentation.

Pieces such as ‘El Carnaval de Venecia’, ‘Un son para la quena’ and the world premiere of the danzon song ‘Un argentino en La Habana’, are included in the recital, which will also include the involvement of important local musicians.

Among them is the lute player Barbarito Torres, the teacher Ruy López-Nussa on the drums and the young singer Karla Vicens (former member of the vocal group Sexto Sentido).

Falcon, who is preparing his new album with the Colibri label called ‘Mi monte espiritual’, has taken his art to festivals in Italy, Switzerland, France, Morocco, Mexico and Canada.

Today he is considered one of the young promises of Cuban music for his proven virtuosity in the piano and the similarity with his predecessors Bebo and Chucho Valdes, Gonzalo Rubalcaba and Emiliano Salvador.