HAVANA, July 29 (PL) Etecsa executes investments in the northern coast of the western province of Matanzas, which will expand the coverage of 4G in Varadero.

Before the end of the summer, the fourth generation mobile telephony will advance from the municipality of Cárdenas, by the pole varaderense, the city of Matanzas-homonymous territorial head-and in its medium-term design, the northern area of ​​the region.

Lissette Pacheco, Etecsa specialist, told local radio that the advantages are significant since the 4G coverage is 10 times faster than its predecessor and also allows a decongestion of the 3G network.

Pacheco said that for the moment the latter (3G) will support voice calls and text messages.

The tests, expanded, take place in Cárdenas, Varadero, and in the areas of Boca de Camarioca and Santa Martha, with a total range of about five thousand clients.

She added that the investment process in Matanzas in 2019 includes installing more than twenty small radio bases 3G in area bordering WiFi zones, to take advantage of existing technology and increase bandwidth for those who use mobile data on the site. 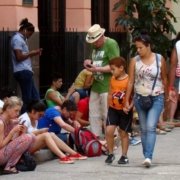 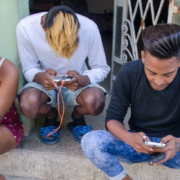 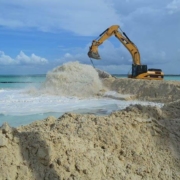 Cuban centenarians, cheered on by family, aim for 120
Scroll to top