A cubano sandwich in Cuba? That might be hard to find. Food writer Steve Dolinsky says the sandwich was actually created in Florida.

HAVANA, August 20    But don’t fret. There are many delicious culinary options available on the menus in La Havana. Black beans, rice, plantains, picadillo (a dish made of ground beef, olives and raisins) — you can have them all in Cuba. But Dolinsky has made some of his more surprising food discoveries in paladares — restaurants in people’s homes.

The paladares started in the 1990s, when the Cuban government allowed private businesses to open.

The problem paladares owners encounter is finding good ingredients. Lilliam Dominguez opened her paladar, La Cocina de Lilliam, in 1994 and she found ways to get the ingredients she wants. She serves avocado, beets, asparagus, eggplants, parmesan cheese — things that aren’t traditionally easy to get.

“She said it all comes down to relationships. Basically in Havana, it’s ‘I know a guy, I know a guy who knows a guy.’ And she knows people who show up at her doorstep every morning and they’ve got fish, and they’ve got shrimp, and they know that she pays and she’s reliable and she pays up-front,” Dolinsky says. “This is the kind of thing you need to establish in La Havana.”

Creating your own business in Cuba is not an easy task. But the people who managed to transform their kitchen and living rooms into restaurants put a lot of effort to make their businesses attractive.

“Some of [the paladares] are just beautiful. The artwork, and there’s live music, and the chairs and the tiles are just so cozy and quaint,” Dolinsky says.

Now that relations between the US and Cuba have started to improve, tourism is increasing on the island. But according to Dolinsky, paladares owners, like Michel Miglis, haven’t really seen the change yet. Miglis says in Cuba, things tend to change pretty slowly.

If you’re considering a trip to Cuba, Dolinsky says to bring cash. There are few ATMs and it is difficult to pay with a credit card.

For good food, he recommends La Cocina de Lilliam, of course. But for more typical food, he says Doña Eutimia is a good option. According to Dolinsky, Doña Eutimia is casual and serves dishes like Cuban picadillo and ropa vieja (a sort of beef stew) — along with delicious frozen mojitos.

“It’s in the cathedral square, old section of Havana, and I’ve got to tell you, Old Havana is just astounding. Architecture, every other car you see is right out of the American graffiti films, right out of the ’50s,” Dolinsky says. 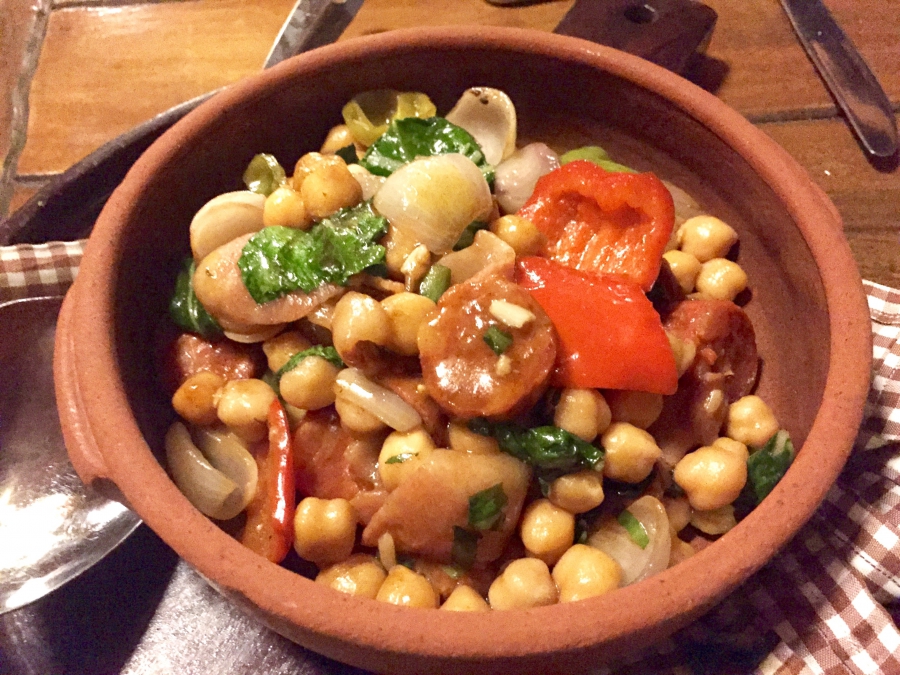