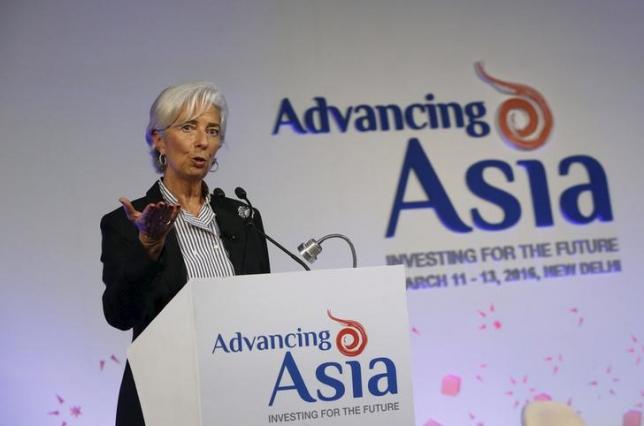 HAVANA, March 13 (REUTERS) Cuba has not yet made a request for membership of the International Monetary Fund, the fund’s chief said on Sunday, adding such a request would be considered in accordance with its rules.

Christine Lagarde’s comments came just days after the European Union and Cuba signed an agreement in Havana to establish normal relations, bringing the Communist-run island further into the international fold and paving the way for full economic cooperation with the 28-member bloc.

Cuba was one of the founding members of the IMF until it quit in 1964.

“We have not received a request by the authorities of Cuba to be included as a member,” Lagarde told reporters at the end of a conference in New Delhi.

U.S. President Barack Obama is due to visit Cuba this month as ties rapidly warm thaw since a 2014 detente with Washington. 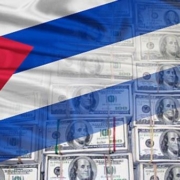