HAVANA, Feb 14th. (PL)  Havana Historian Eusebio Leal was distinguished by the Royal Institute of British Architects (RIBA) as an honorary associate, after the corresponding certificates were delivered in London, Cuban diplomatic sources said on Wednesday.

Cuban ambassador to the United Kingdom Teresita Vicente Sotolongo told Prensa Latina that a thanking message sent by the outstanding Cuban intellectual was read during the ceremony held on Tuesday in London.

In the letter, Leal noted that the tribute coincides with the 500th anniversary of the founding of Havana, on November 16, 1519, and said the award is a reason of pride for all its collaborators, teachers, specialists and workers of the restoration works at Havana’s historical quarter. 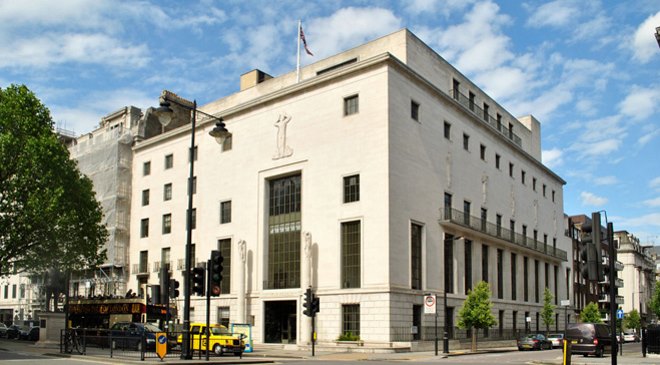 The historian also mentioned the historical ties that unite the United Kingdom and Cuba, particularly Havana, which was under the English domination for 11 months, as of the Havana invasion by the British Navy in August 1762.

The British cultural universe has always accompanied our history and it is a duty for me to pay tribute to it, consecrated to an unfinished work so many years ago, extolling the values of architecture, urbanism, invariably always aiming at developing a community that has to feel today and tomorrow admiration for the generations that built Havana for centuries as a wonderful mirror of their identity, Leal said.

RIBA was founded in 1834 and has more than 44,000 members. It distinguishes each year with an honorary membership to people who are not necessarily architects by profession but who have made a particular contribution to architecture. 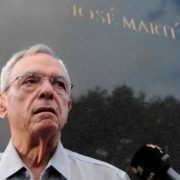 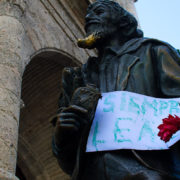