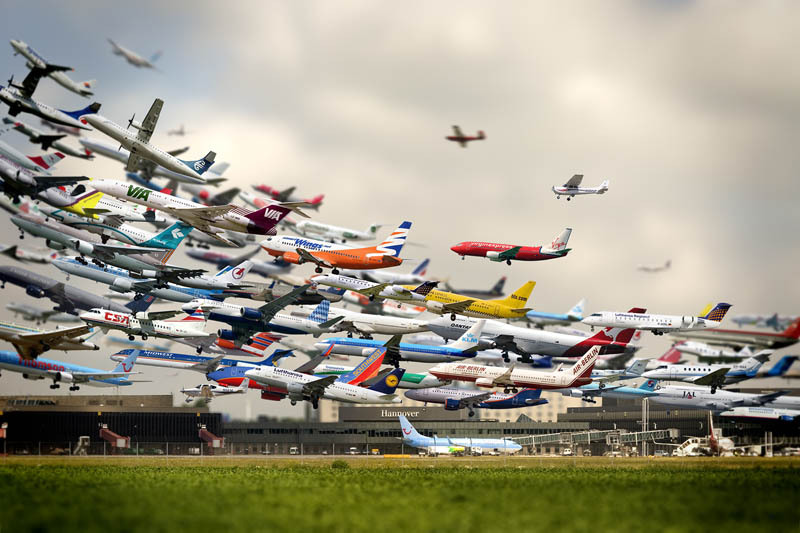 HAVANA, Aug 6 The Cuban Ministry of Transportation (Mitrans) has raised the rates of aeronautical services in

Havana, including landing and parking rights for all aircraft that are within the Flight Information or Air Traffic Control Region of the capital.

As stated in the Official Gazette of the Republic of Cuba, the measure entered into force on August 5 and would correspond to the billing model of the air navigation services of entry, transit or departure of aircraft that are charged in the arena international.

The previous rates “no longer respond to the current requirements demanded by the provision of such services, going back to decisions of the years 2006, 2007 and 2008 pronounced by the president of the Institute of Civil Aeronautics of Cuba,” explained the head of the Eduardo sector Rodriguez Dávila.

“The resolution provides that the air navigation services of entry, transit or departure for all aircraft operating in the Flight Information or Air Traffic Control Region of Havana are billed by flight, upon the entry into force of this Resolution”.

From now on, the air navigation services provided to aircraft that fly within the Flight Information or Air Traffic Control Region of Havana, are charged for the new rates conformed “from the maximum takeoff weight of the aircraft in accordance with the Certificate of Airworthiness and with an average journey of 500 kilometers within that Region ”, refers the text of the Official Gazette.

In addition, a table was published with the prices that must be paid for the “aircraft that operate in the Region and land or take off at one of the Cuban airports and travel up to 500 kilometers”.

In the case of exceeding that distance, the costs are increased by 20 percent and on the contrary, if the flights are made with departure and arrival between Cuban airports, a discount of twenty percent is applied.

On the other hand, “the aircraft of the States that have signed reciprocity agreements that grant equal benefits to the Cuban aircraft” are exempted from the payment of aeronautical services. 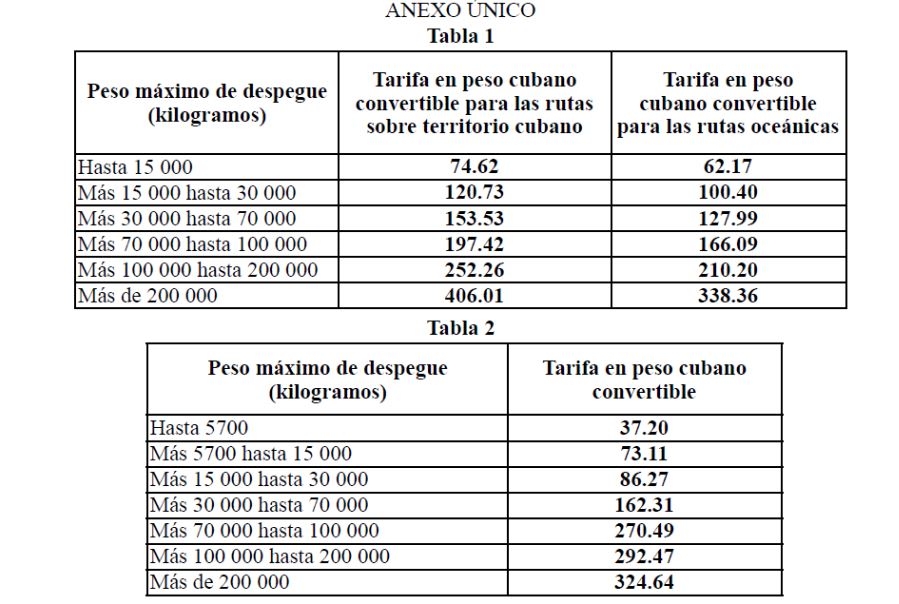 On the payment of air navigation services, it is established that foreign entities make them in freely convertible currency at the exchange rate in force in the Republic of Cuba for the Cuban convertible peso.

According to 2017 statistics, Cuba ranks fifth in the control of air operations in Latin America and the Caribbean.

The geographical location of the island means that “almost all traffic from Central and South America, to Florida and other major airports in the United States, must pass over the country,” says Ricardo Martínez González, Director of Operations of the National Air Navigation Company (ECNA).

The Cuban air traffic controllers carried out a total of 350 air traffic control operations in 2018. As an interesting fact, it is noted that most of these flights specifically fly over the skies corresponding to the province of Ciego de Ávila.

American Airlines, the largest aeronautical company in the United States, was the most used by Cuban airspace last year with 25 percent of the total.

Five airlines meet the demand for flights between the Dominican Republic and...