HAVANA,Feb. 8th Since 2015, when former President Barack Obama asked Congress to lift the nearly 60-year-long trade and financial embargo with Cuba, the tropical Caribbean island has been on the top of everyone’s list of must-seetravel destinations.

For those with wanderlust, the newly opened borders mark the end of an unadulterated era when the island has been frozen in time, and travelers and hospitality companies alike have been rushing to Cuba before it loses its purity. 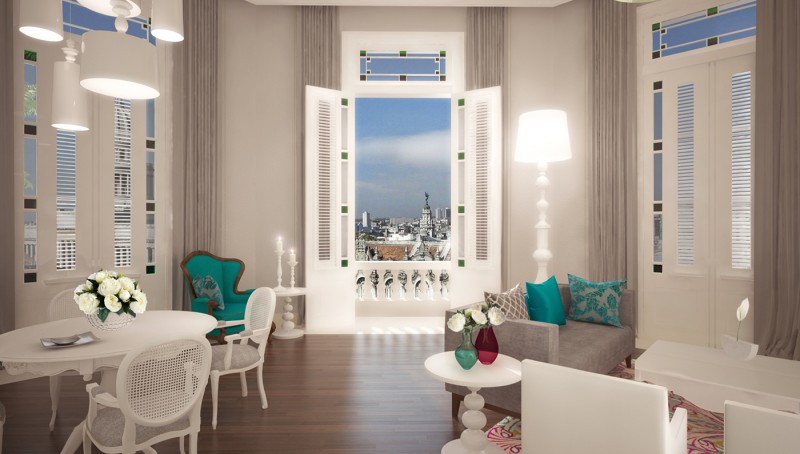 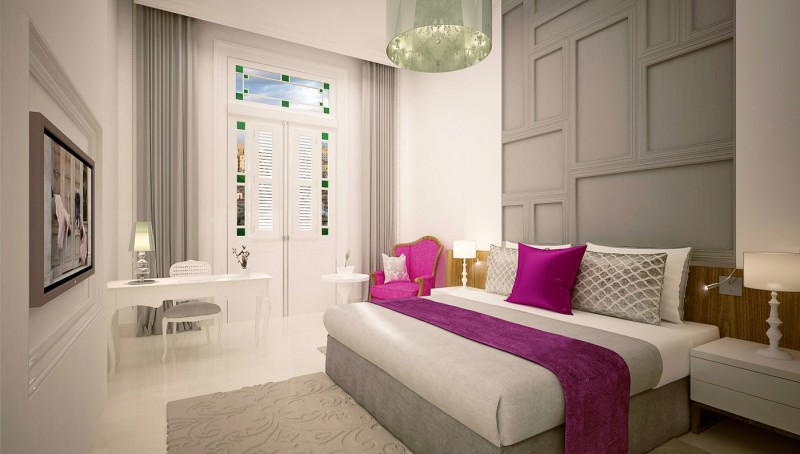 Befittingly, the forward progression is still rooted in the island’s rich culture. The five-story hotel will be housed within the historic Manzana de Gómez building. Dating to 1890, the grandiose structure was Cuba’s first European-style shopping center with over 500 departments, including stores, business offices, law firms, and notaries.

Adding to its historical importance, Manzana de Gómez is located at the heart of Habana Vieja (Old Havana)—a portion of Cuba’s capital city that was founded in 1519 by Spain and was named a UNESCO World Heritage Site. 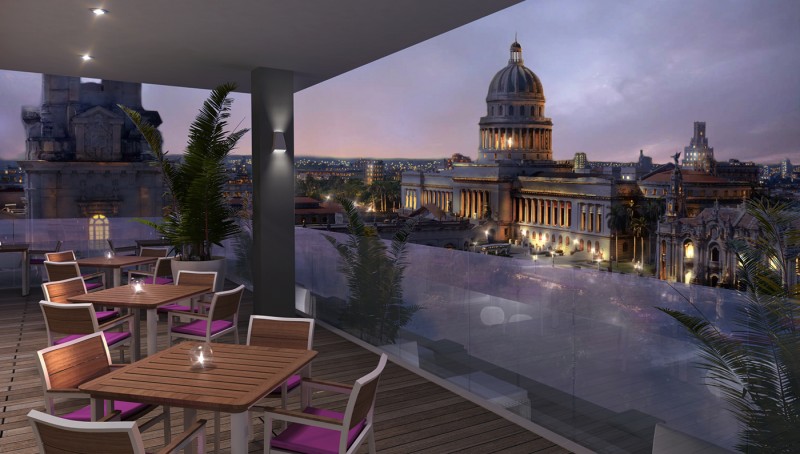 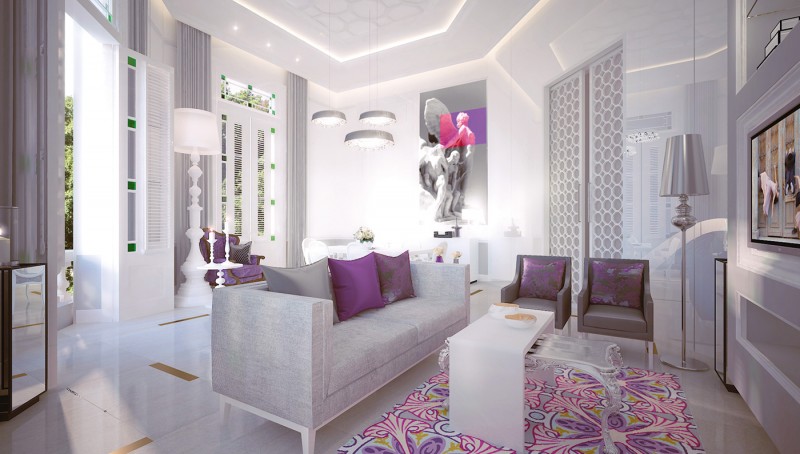 Hotel guests can easily walk to Old Havana’s main interconnecting artery Calle Obispo (which is packed with art galleries, shops, and music bars), and the famous Castillo del Morro lighthouse (which has guarded the entrance to Havana Bay since 1589) is only a 10-minute drive. 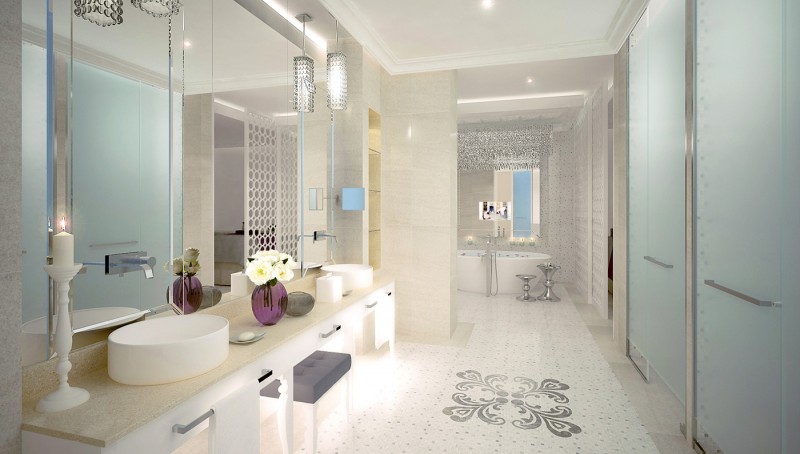 Amenities include an approximately 10,765-square-foot Swiss Resense spa, three restaurants, a lobby bar, a rooftop terrace with a swimming pool, and free internet in every room—which is huge considering Cuba is one of the least digitally connected countries in the world. Naturally, there is also an in-house cigar lounge. 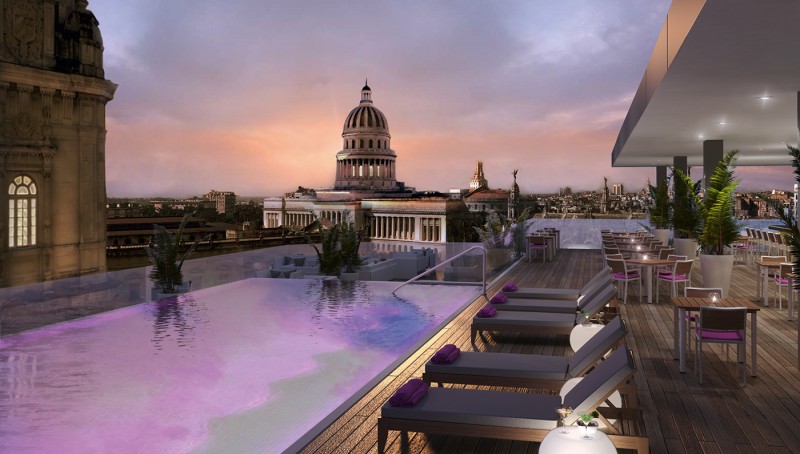