HAVANA, 12. Jan. (EFE) The Cuban government wants to attract more Chinese visitors in 2019 and for that it is developing a strategy that includes a commercial offensive, participating in fairs of the sector and teaching Mandarin on the Island.

“China currently occupies 14th place as a tourist market for Cuba, since last year approximately 46,000 Chinese tourists visited our country, which represents an increase of 10% compared to 2017,” said the director of the Development Department of the Ministry of Tourism. Tourism (MINTUR), Michel Bernal.

“That’s a good start,” he said, “but given the growing number of Chinese tourists traveling the world, Cuba knows it can do better,” so the government plans to intensify promotional campaigns.

Bernal explained that Havana will carry out a commercial offensive to meet with tour operators of the Asian country, participate in trade fairs in the sector, strengthen China-Cuba direct flights and encourage the learning of Mandarin on the island to better serve visitors, the agency reported. Notimex

The official indicated that Chinese travelers arriving in Cuba do so from nearby countries, and the authorities of the Island will seek to encourage them to do so through the weekly flights of Air China that connect Havana with Beijing and have a stopover in Montreal, Glen. The route was inaugurated at the end of 2015.

“We have created a working group in MINTUR to improve the situation of this flight, for this reason, we will visit China earlier this year to talk with travel agencies and tour operators and promote Cuba as the most important destination in the Caribbean.” , said Bernal to the official Chinese agency Xinhua. 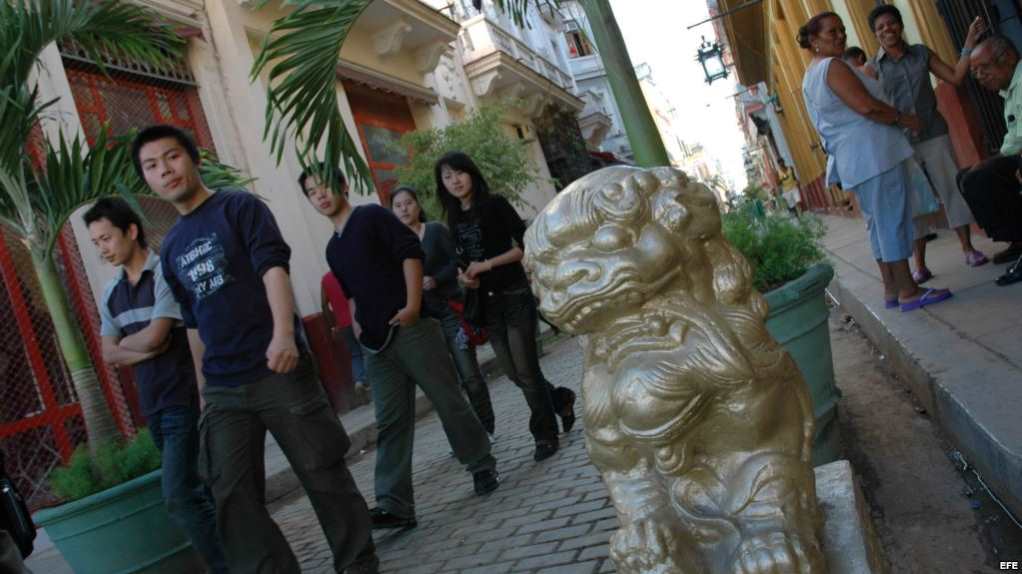 “We currently have tour guides who speak Chinese, which is very important, and in several hotels in Havana there are managers who work directly with tour operators who speak Mandarin,” he said.

Since last October, professors from the Confucius Institutes of China have taught Mandarin at the School of Tourism of the University of Havana and there is an agreement to incorporate the language as a second language in the School of Foreign Languages ​​of the same institution.

Bernal noted that two new Chinese restaurants will open in Havana this year and said there is a strategy to boost Chinese investment in the Cuban tourist sector, under the premise of gaining the confidence of tourists from that country.

According to official data, Chinese companies are among the main foreign partners in the tourism sector in Cuba, with investments that exceed 700 million dollars.

Bernal said the tourism links will strengthen those in the economic, financial and commercial sectors. He noted that 65% of Cuba’s rental car fleet is made up of Chinese units and almost all the buses come from that country.

“Our purpose is to insert more and more Chinese products and technologies in the tourism sector,” the official said. He explained that air conditioning units have been purchased for the hotel rooms and is being evaluated “incorporate other items.”

According to the Government, in 2018 Cuba received 4.75 million tourists and this year it expects to attract 5.1 million.

Tourism is one of the main sources of income of the Cuban Government and China is one of its main trading partners, the first in Asia. 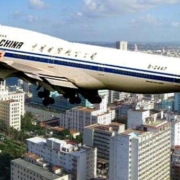 Six People Killed, 33 Injured as Bus Rolls Over in Guantanamo