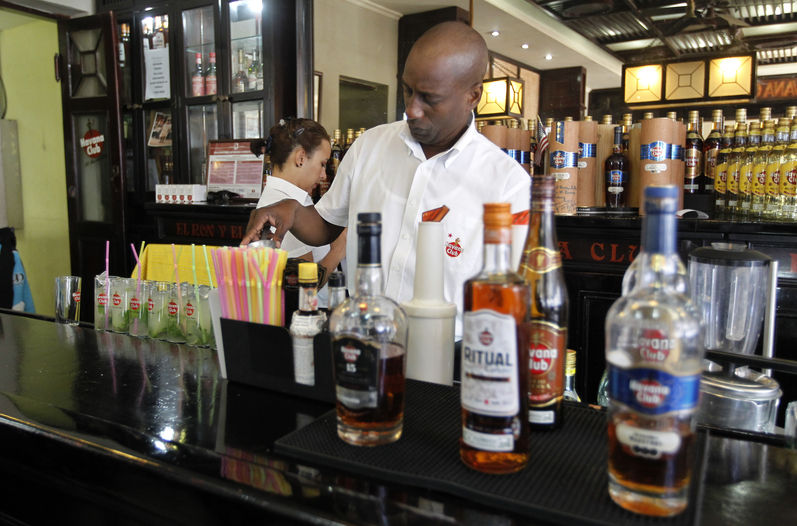 HAVANA, Feb. 27th (EFE) After winning the court case for rights to the Havana Club brand in the United States, the maker aims to have its rum become the first Cuban product to be sold in the U.S. when the long-standing embargo is lifted, because the North American country is a market with enormous potential and almost half the worldwide sales of premium rum.

“We’re sure Havana Club rum will be the top Cuban product that is soonest to enter the U.S. market, which represents 40 percent of worldwide rum sales, so the challenge and the potential are enormous,” the director of market development for Havana Club, Sergio Valdes, told EFE.

Valdes said that with a market like the U.S. still off limits, Havana Club is already the third best-selling rum in the world, a position the brand could easily surpass once Cuban companies are allowed unrestricted exports to the neighboring country, eager as it is to buy “emblematic products” from the island that have been banned there for the last 50 years like rum and tobacco.

Without yet having full access to that rich market, the mixed Cuban-French company that markets Havana Club – made up of France’s Pernod Ricard and Cuba’s Cuba Ron – nonetheless took a giant step forward several weeks ago by finally winning the 20-year legal battle with Bacardi for rights to the brand in the United States.

From that legal tug-of-war arose an irregular situation: Bacardi marketed the brand in the U.S. while Pernod Ricard sold it in the rest of the world after 1993 when the mixed company was founded.

The rum conflict goes back to the Cuban Revolution’s 1959 victory, when Fidel Castro confiscated the Havana Club company, founded in 1935 by the Arechabala family from Spain, and the new government began to market the brand. In the 1990s, the family sold the rights to Bacardi in the United States.

In all the world’s markets and including all lines of rum, Havana Club in 2015 sold some 4 million cases, or 36 million liters of rum, a product that for the company’s management is more than just a drink, it is “a little bit of Cuban life and culture that we are bringing to the world.” 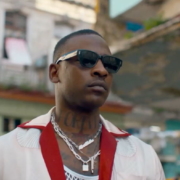