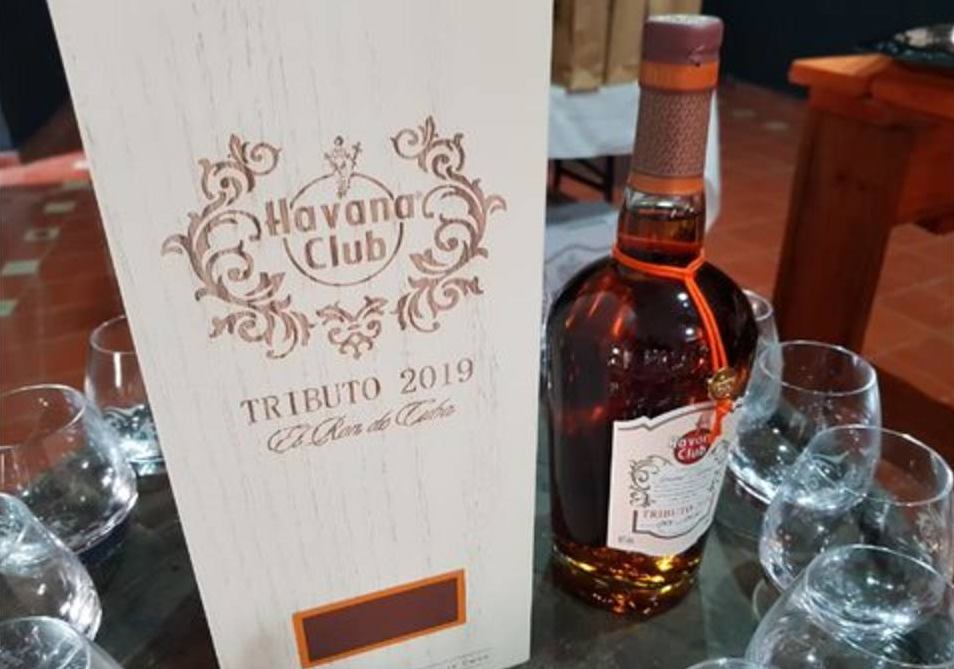 Morales is one of eight maestros in Cuba, who are seen as the guardians of the Cuban rum tradition.

The rum is said to have an added feminine touch as the first and only female maestra, Salome Aleman, actively participated in the development process. “Tributo is a jewel,” Aleman said. (Agencias) 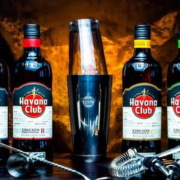 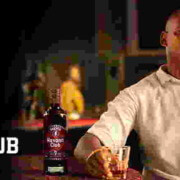 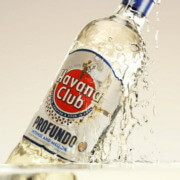