HAVANA, Nov. 18th Havana woke up quietly under a sunny blue sky on Sunday, after two nights of celebrations for its 500th anniversary with music, dancing, a spectacular display of fireworks.

Devastated by a tornado at the end of January, which destroyed around 5,000 houses, severely damaged schools, outpatient clinics, factories and killed and wounded several of its inhabitants, it also faced, like the rest of Cuba, the hardening of the economy, Trump’s political administration has been fighting. 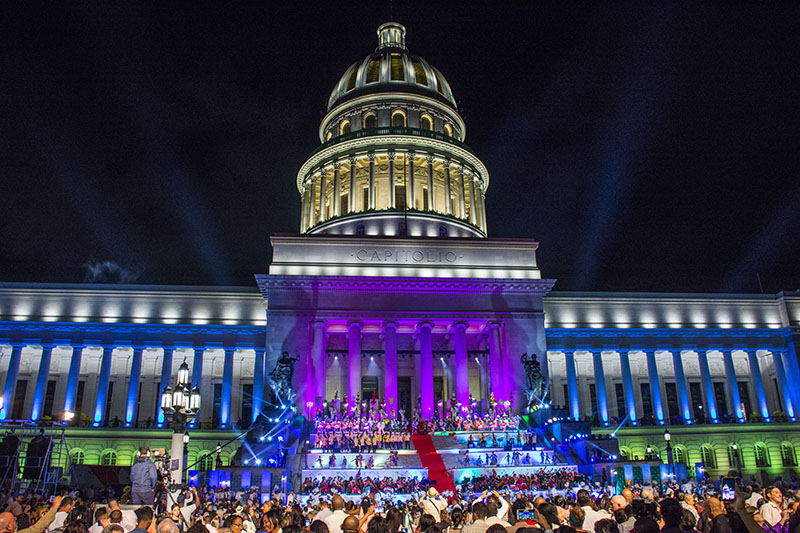 More than 2,000 works have been completed for the occasion, such as the restoration and reopening of restaurants, cafes, shops, museums and its main stadium. The first technology park in Cuba was opened to the delight of children and adolescents. 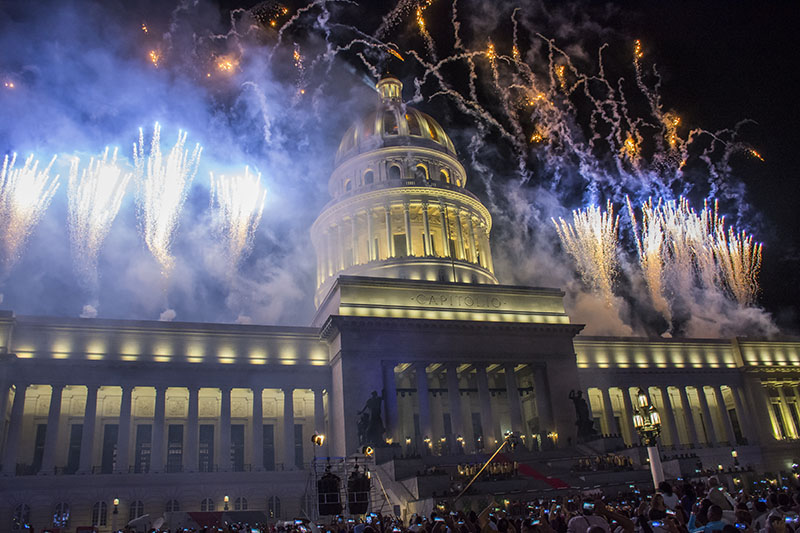 President Miguel Díaz-Canel and most of the government officials, the diplomatic corps and foreign personalities attended the Special Gala for the 500th anniversary. Musicians, singers, dance groups, sound bands and Cuban renowned salsa delighted the audience on the steps of the majestic Havana Capitol, completely renovated with the support of Russia.

The Gala closed with a spectacular display of fireworks, a donation from the Canadian government, the colorful pyrotechnic lights of the rhythm of the compositions of the award-winning Cuban pianist Frank Fernandez, who worked hard with a team from the Canadian company Fireworks FX. 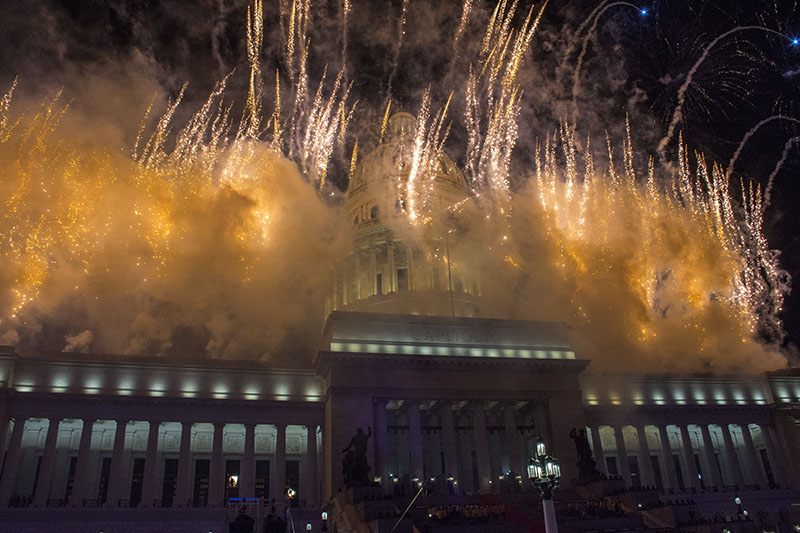 On Friday night, there was another 14-minute fireworks display from Castillo Morro at the entrance to Havana Bay.

The work to restore Havana does not end with the program for the 500th anniversary, we are already planning for 501. “This is an unstoppable work of human effort,” said Eusebio Leal, the historian of the city, to whom Havana owes great Part of its renovation. 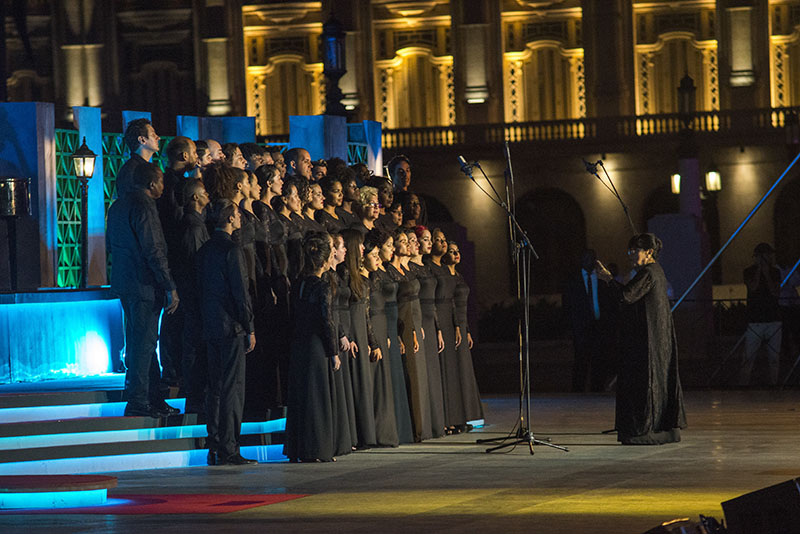