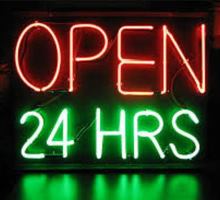 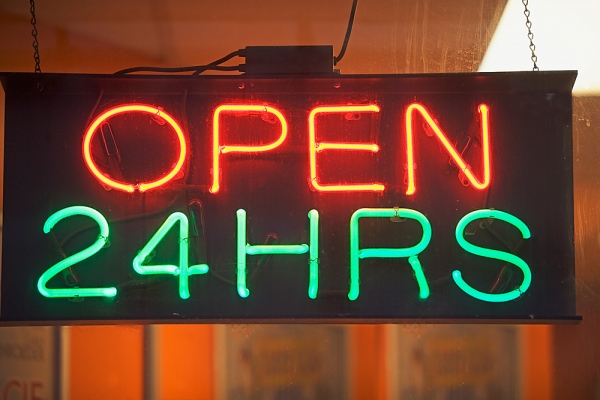 HAVANA, Jan 23th The first Cuban chain of supermarkets with offers 24 hours a day has been inaugurated for these days in several locations of Havana.

The initiative, which has been praised by the residents of the capital, extends to several sales posts located near the busy Malecon avenue, in the neighborhood of Vedado.

Under the brand of Pan-American Stores, of the state-owned CIMEX -owned by the military consortium GAESA- the 24-hour supermarkets already provide services in the well-known local “El Tángana”, another in the La Rampa promenade, and another in the area adjacent to the emblematic hotel Riviera.

Among the facilities provided by the new chain, at the discretion of many neighbors, is the possibility of acquiring food after 7 pm, the approximate time when many of the Habaneros close their working hours.