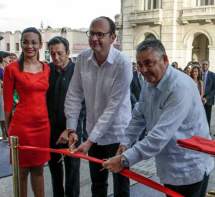 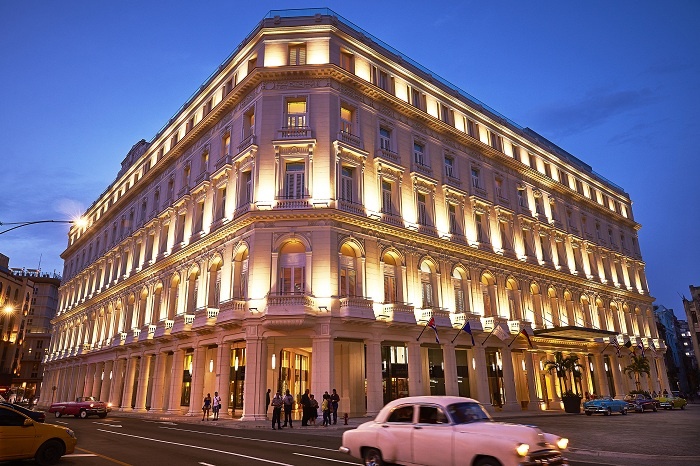 Centrally located in the heart of Old Havana, a UNESCO World Heritage Site, the hotel brings a new level of guest experience to a city that has become a leading urban tourism destination.

Features include 246 rooms and suites, six restaurants and bars, a world-class spa and wellness facility, as well as panoramic views of the historic city centre. 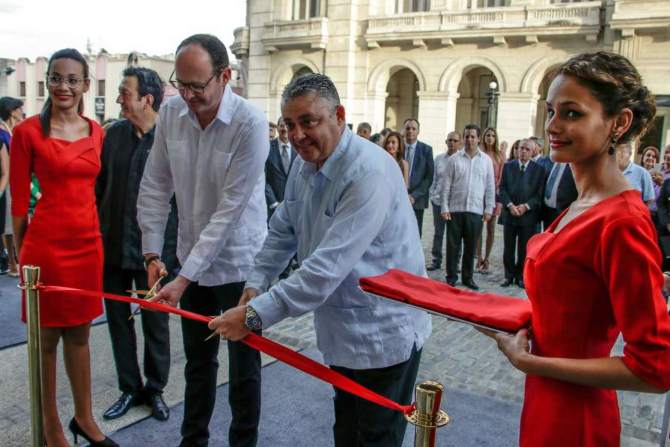 Gran Hotel Manzana Kempinski La Habana marks a re-entry into the Americas for Kempinski Hotels and will elevate expectations of what it means to experience luxurious, European-style hospitality in Havana.

Neighbouring many of the area’s historical sites, adorned with green spaces and rich with culture, the new hotel is set to return Manzana de Gómez to its former glory as the spot to be in Cuba’s capital.

“Since it was declared one of the New Seven Wonders of the World, tourism has exploded in Havana.

“Our property will not only be the first of its kind in this market, but we believe it sets a new standard for the entire Caribbean.

“We have been very strategic about the expansion of our brand and we are convinced that this is the right time and the right market for Kempinski in the Americas.” 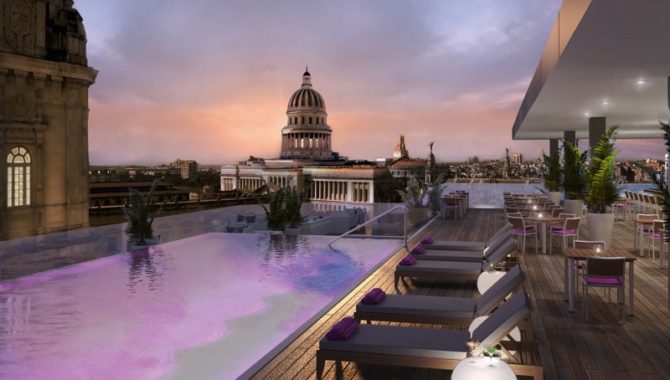 Gran Hotel Manzana Kempinski La Habana is a revival of the former Manzana de Gómez site, rich with history dating back more than 100 years.
Construction on the original building began in 1890, but it took 28 years to reach its current six floors. 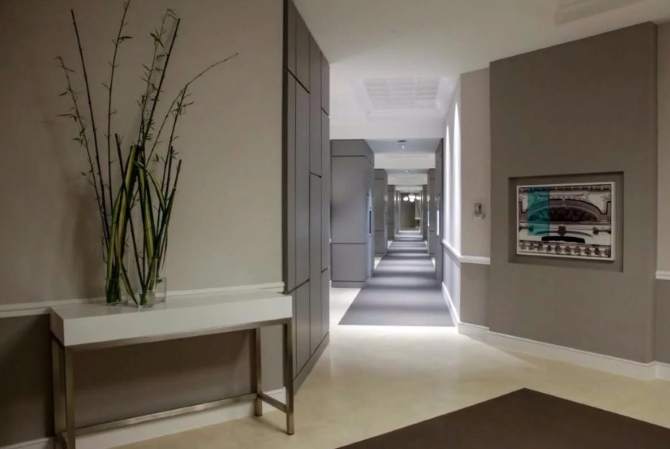 Manzana de Gómez became the first European-style shopping arcade in Cuba and later housed government offices and even schools on the upper floors.

Today, Gran Hotel Manzana Kempinski La Habana opens in Old Havana, reclaiming its position as a social hub in the centre of the city. 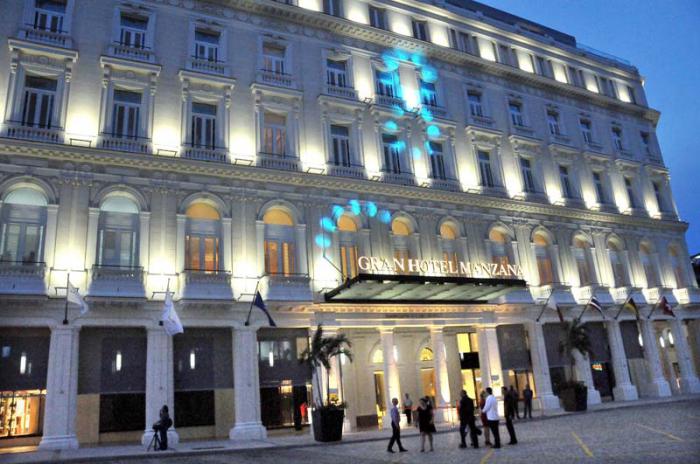 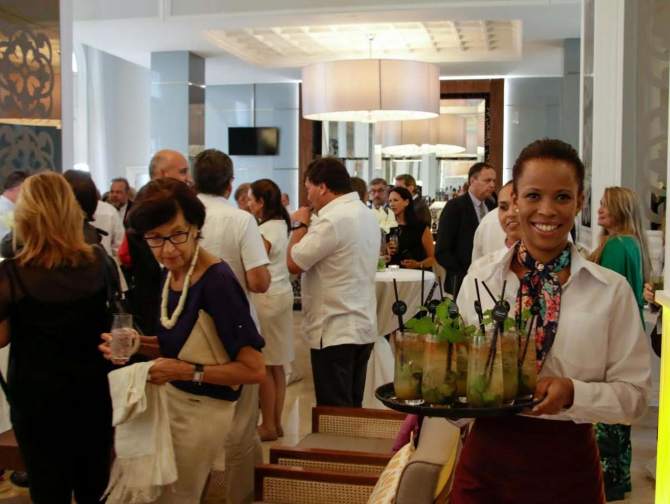 Design, Time and New Trends, at Congress in Havana
Scroll to top