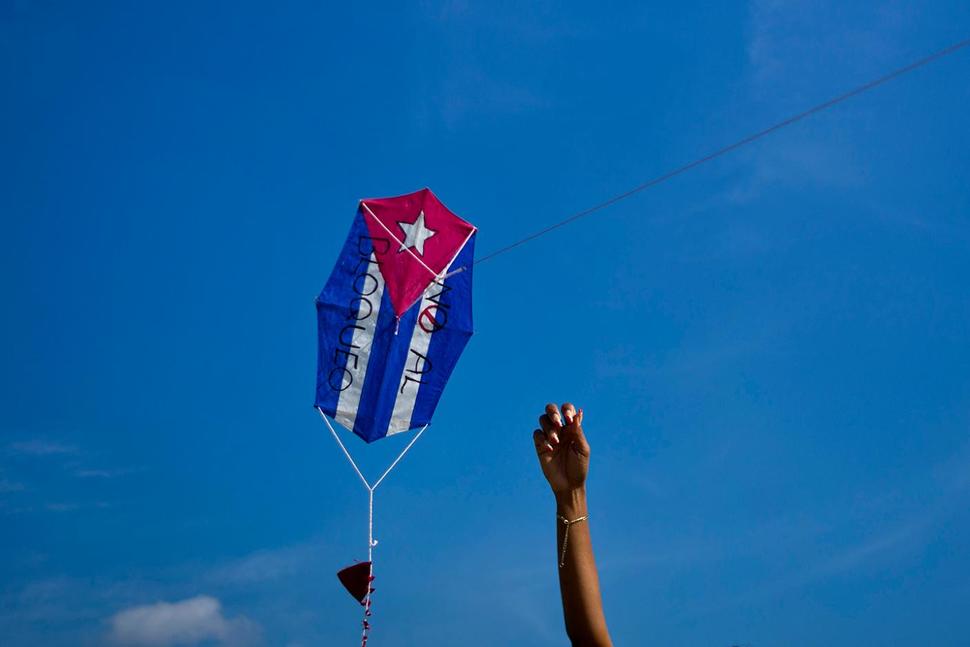 HAVANA, June 12th As President Donald Trump weighs rolling back some of the Cuba normalization policies begun during the Obama administration, a new poll finds a majority of Republicans would oppose such a move.

The president is scheduled to speak about Cuba on Friday.

But James Williams of Engage Cuba told U.S. News he’s “extremely concerned” about a substantial change in policy, including a possible move by Trump to limit U.S. travel to the country to once per person per year, including for Cuban-Americans.

The president was one of the Republican candidates most open to Cuba normalization policies during the primary campaign. But he pivoted to being hostile toward the policy shift by the general election campaign, in a possible bid to win Florida.

“I think this is Washington backroom politics at its worst,” Williams told U.S. News. “The rumors are this is all Washington, backroom horse trading with Congressman [Mario] Diaz-Balart and Senator [Marco] Rubio over other items. With Congressman Diaz-Balart, he traded his vote on health care reform for commitment by the president on Cuba. And there’s a lot of consternation over Senator Rubio and his role on the Russian intelligence investigation. Obviously he’s an extremely important player in that.”

Diaz-Balart fiercely objected to the characterization in a statement to U.S. News.

“The implication that there was an assurance by the White House is factually incorrect, so much so the New York Times issued a correction,” on a Mar. 21 article to that effect, Diaz-Balart said. “That being said, I will reiterate that I will never waste an opportunity to fight for the interests of our community and our country.”

U.S. News requested comment from Rubio’s office, as well, but did not receive a response by publication time.
https://www.usnews.com/news/national-news/articles/2017-06-12/most-republicans-oppose-reverting-to-old-cuba-policies-poll-finds

Colleges in US and Cuba form partnerships as travel restrictions ease