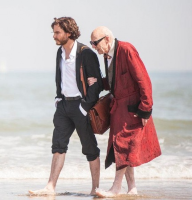 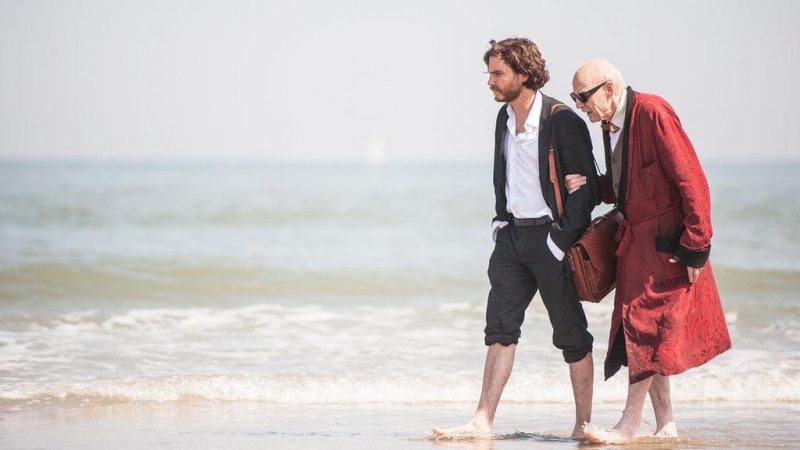 HAVANA, June 23 (PL) The 13th German Film Festival premieres yesterday in Cuba the comedy Me and Kaminski of filmmaker Wolfgang Becker, who has already made the world laugh his acclaimed film Good Bye, Lenin!

The protagonist of the same feature film, Daniel Brühl, agreed to work again with Becker in another intelligent and hilarious work, which – as each of the six tapes showed in the festival – will be screened in 23 y 12 cinema of this capital.

The 13th edition of the event began yesterday with the premiere in Cuba of Stefan Zweig: Farewell to Europe, an approach to the last years of the life of the famous Austrian writer who chose to exile himself in America for fear of the expansion of fascism and World War II.

Some will believe that the film by the filmmaker Maria Schrader has no emotions because it avoids at any cost any hint of drama in a story that presages sadness and pain.

Perhaps another filmmaker had chosen a way of telling the story more favorable to tears, however, restraint and silences structured a shocking story about a man who recognized himself exhausted from pilgrimage without Homeland, despite having found a good reception and a home in Brazil.

The anguish of so many friends forced to emigrate, of not being able to publish in their homeland and having to move on favors for another continent, marked the last stage of the existence of a historian who longed for the peaceful coexistence of all European countries and in full respect for differences.

He was so saddened by the distancing of that ideal from the development of World War II that he chose to take his life in 1942, at the age of 60 and in full health.

The scene of the discovery of the suicide produces a surprise, as it must have caused it in its moment in all those who knew Zweig and his second wife, Lotte Altmann, who chose to share the decision of the husband.

At that moment, Schrader gives the discursive burden to the photography and ends with a succession of revealing, interesting, and at the same time indispensable shots to close the narration.

Perhaps aware that he may have left the viewer without words, the filmmaker opts for silent credit, or rather the ambient sound of the moment in which intrigue and wake blend.

The characterization of the actor Josef Hader in the skin of the Jewish writer becomes one of the greatest successes of the work, which will be screened again on June 30, to close the 13th German Film Festival in Cuba.