HAVANA, July 22th (AFP)  Cuba’s constitution guarantees its people access to its beaches, but many locals are unable to…

While foreign tourists flock to such paradisiacal Havana sites as Varadero, which was this year named the second most beautiful beach in the world by American travel website TripAdvisor, Cubans are typically found elsewhere.

“Not many tourists come here,” said 43-year-old Rey Gonzalez, who was enjoying a day at Guanabo, a beach east of the capital.

Guaynabo’s sand isn’t as white and the water not quite as clear as Varadero’s, but that mattered little to Gonzalez, who was there with his family.

“For me, all the beaches are the same: sand, the sea … you don’t see the difference when you’re swimming,” said Gonzalez.

Sitting on a stretch of beach where numerous stray beer cans were visible, 34-year-old Lazaro Palomino added: “We like the beach, whether it’s clean or dirty.”

Even so, Palomino recognizes that Varadero is on a different level.

“All Cubans would love to go. I went once and I came back in shock” at its beauty, Palomino said with a chuckle. 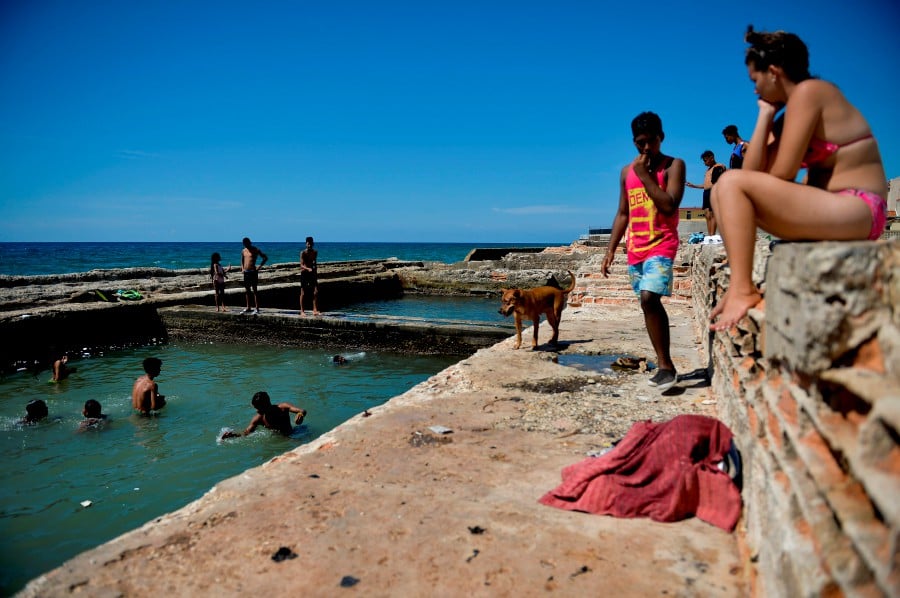 Cubans swim in a natural swimming pool in the coasts of Havana, on July 1, 2019. – With the heat of the summer, Cubans go to the beach, which accesses for all is a constitutional right, but limited by the lack of transport and the growing pressure of tourism. — AFP

Like everything else in Cuba, beaches are a political issue.

“In Cuba, there are only Cuban beaches, which are part of the nation’s heritage,” insists Jose Luis Perello, a tourism expert.

He quotes article 23 of the constitution, which asserts that the country’s 271 beaches are “socialist property belonging to everyone.”

It’s been that way since the communist revolution led by Fidel Castro in 1959.

Before that, the coast was covered by private beaches reserved for members – who were mostly whites.

Even the former dictator Fulgencio Batista, who reigned twice, first from 1940 to 1944 then from 1955 to 1959, was unable to get a membership card because he was mixed race.

But while the revolution established universal beach access, the shoreline remains a place viewed with suspicion.

“It was linked to the illegal exodus” of people trying to flee the island’s communist rulers “and was the entry point to the country of little groups with certain interests,” Perello said, alluding to the failed United States-backed Bay of Pigs invasion in 1961.

Despite the official party line, dissidents like the late writer Reinaldo Arenas complained that they couldn’t go to certain beaches that were reserved for members of trade unions.

Likewise, for many years, Cubans were banned from hotels, and today they’re still not allowed to board boats. 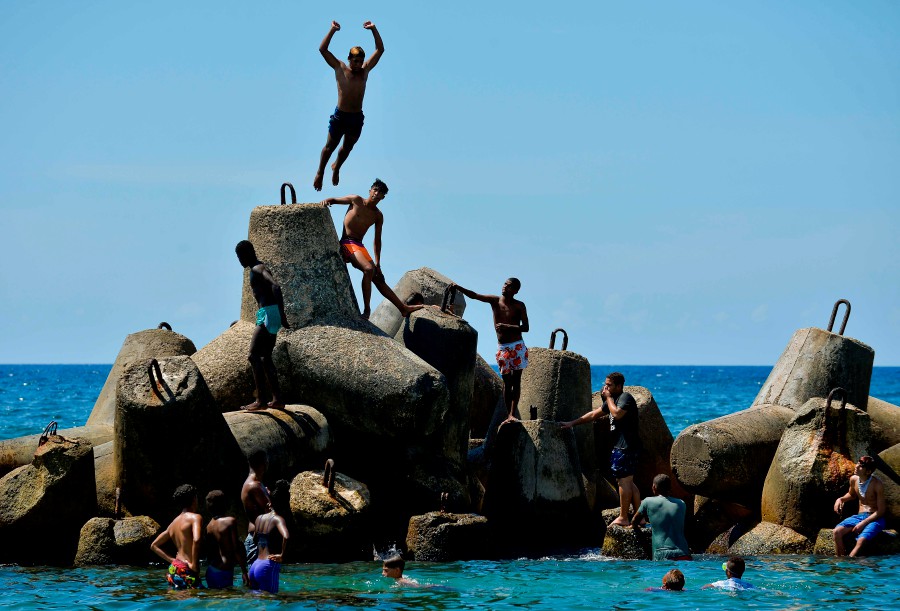 Cubans have fun in the coast of Havana, on July 1, 2019. – With the heat of the summer, Cubans go to the beach, which access for all is a constitutional right, but limited by the lack of transport and the growing pressure of tourism. — AFP

Another reason Cubans are kept off their island’s beaches is tourism.

At least one hotel in Varadero advertises an exclusive beach, and locals say over-zealous security guards kick them off hotel beaches.

The law prohibits such practices, but Perello acknowledged that “undoubtedly, the hotels represent a business that’s trying to put pressure on” the government.

For locals, just getting to the beach can often be a challenge.

Most don’t own a car, and can’t afford the bus fare to take them to the shore.

Laura Yanis, 21, has been to Varadero only once in her life.

“It’s very beautiful, the water is very blue, the sand is amazing,” she said. “But it’s really very far for me and I don’t have any transport.” 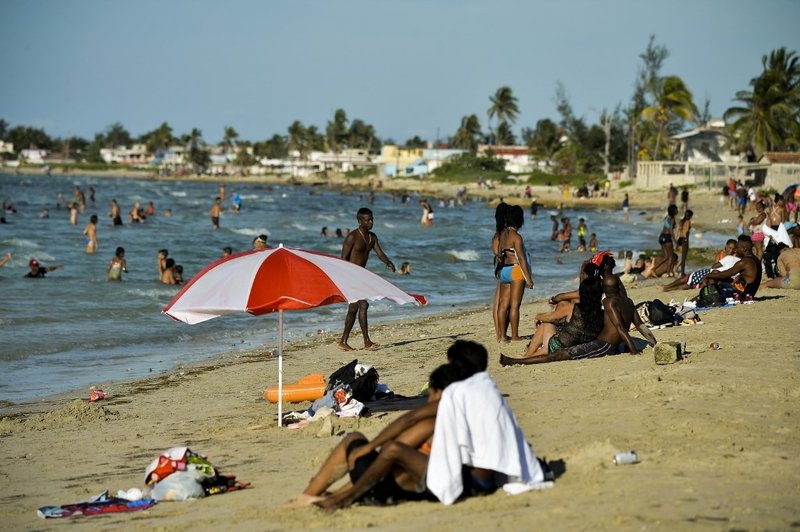 Sitting on the tiny Bacuranao beach, around 30 kilometers from Havana, she insists that “all Cubans really do have access to all beaches, they’re not private or reserved for certain people.”

“That’s important because it’s us, the people, who are taking the country forward,” she added.

Caridad Vidangel, 48, managed to get to Bacuranao but only after taking a bus and then a horse-drawn carriage.

“If we could, we’d go somewhere else,” she said of the beach, the closest one to her home. “I’ve never been to Varadero. I’d like to … but it’s impossible.”

Isle of Youth under the sea