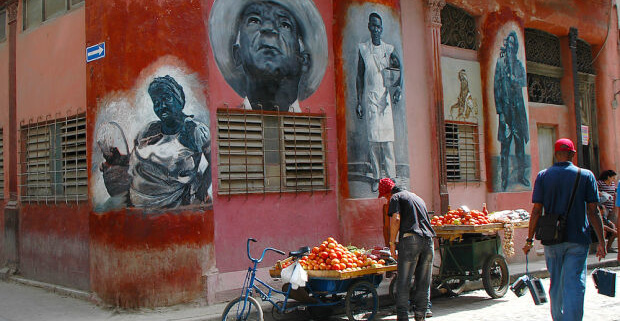 HAVANA, Jan. 2nd  The year that ended has been extremely complex, not only for Cuba but for the entire planet.

The COVID-19 pandemic affected millions throughout the world―of which more than a million and a half died―and shook the economy, society, culture, and the rest of human activities. But on the island, other events also marked the 2020 news agenda.

These are perspective, five of the most relevant issues of what has been experienced in the largest of the Caribbean islands in the last 12 months. 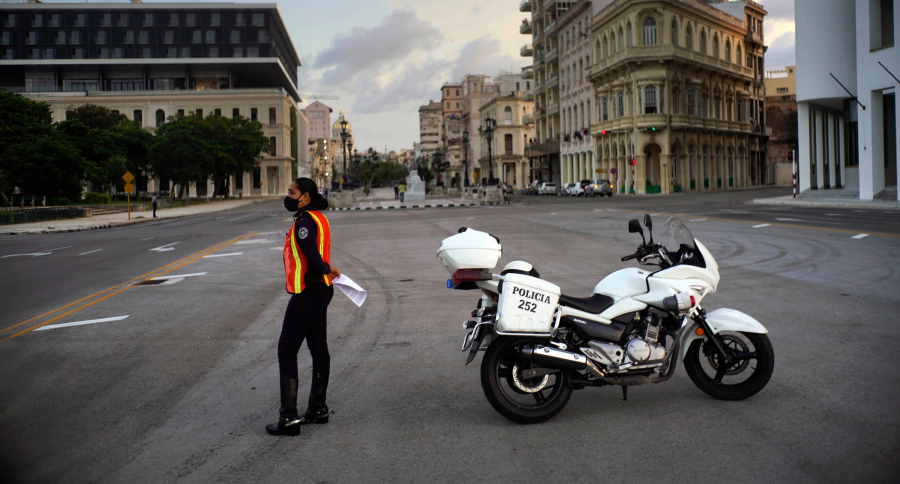 Nothing has generated more news and impacted the lives of Cubans this year than the coronavirus pandemic. Since the detection of the first cases on March 11, the country has gone through periods of an increased number of cases, and others of control, with local and national closure and de-escalation measures, which have affected production and services, tourism, transportation and education, among other activities, and have multiplied the queues and troubles on the island.

In general, the health strategy applied in Cuba has shown its effectiveness and has allowed the number of infections and fatalities to be kept far from global averages, even in stages of rebound such as the one the country is going through at the end of the year.

In addition, Cuban science has achieved undeniable successes with the use of its own medicines and the development of vaccines against SARS-CoV-2, while the island’s health brigades have travelled to dozens of countries to provide support against COVID-19. 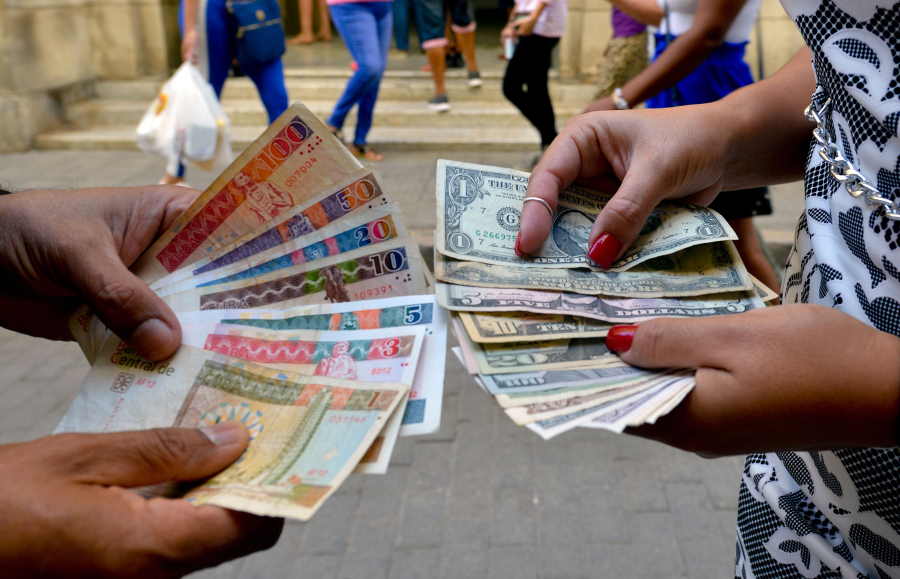 The announcement of the beginning of this process on January 1, made by the Cuban president on December 10, could well be the news of the year on the island. However, it had already been forecast, advanced by Díaz-Canel in late 2019 as a priority of his government for the coming months, and confirmed in October by the president himself even in the midst of the pandemic.

Television appearances by state officials, numerous journalistic reports, analyses by economists and the most varied speculations served as a breeding ground for the definitive announcement of the so-called “Day Zero,” which involves the elimination of the Cuban convertible peso (CUC), the establishment of a tax exchange rate of 24 Cuban pesos (CUP) per dollar (USD), business readjustments and the increase in prices, salaries and pensions in the country, which has as a background not a few concerns of Cubans on what will come. 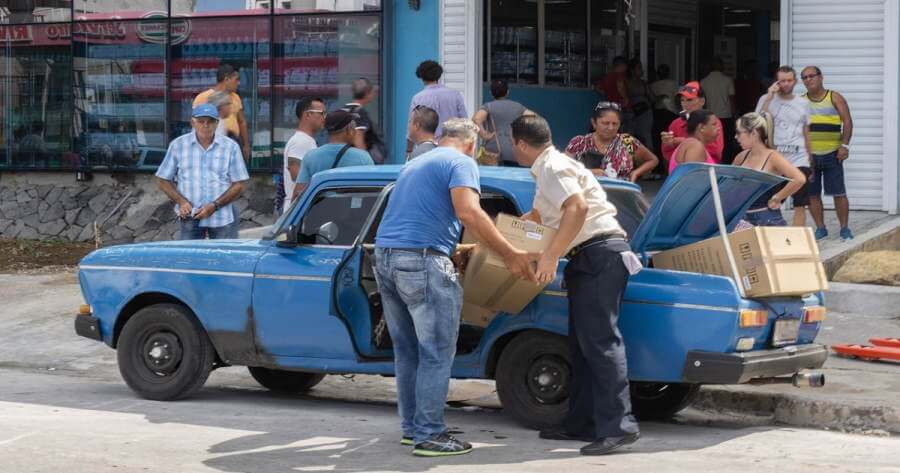 After its opening on the Island, in October last year, the news in 2020 was its expansion to more products and also in the number of establishments throughout the country. If in 2019 household appliances, electric motorcycles and car components began being sold in these stores, through magnetic cards associated with bank accounts, now food and hygiene articles and toiletries were included, among other sensitive products for the population.

This extension was part of a new package of measures, which also included the elimination of the tax on the USD, and which seeks to collect foreign currency at a time when Cuba is going through a complex economic situation, aggravated by the pandemic and U.S. sanctions.

However, it has been a source of dissatisfaction and controversy among Cubans, particularly due to the shortage of these products in the rest of the country’s stores. 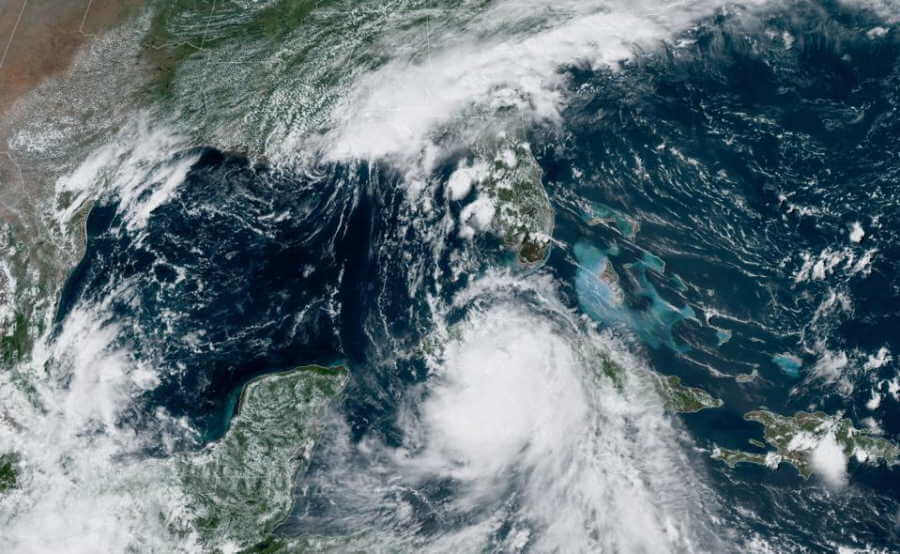 In a particularly active hurricane season, Cuba was “visited” by two tropical storms. First, it was Laura, at the end of August, which mainly affected the eastern and western Cuban provinces, and then, at the beginning of November, it was Eta’s turn. After hitting Central America, it described a capricious trajectory that made it cross the center of the island and then skirt its northern coast and make a stop in Pinar del Río.

Both storms left heavy rains, floods and surges, especially Eta. The damage was especially significant in agriculture, in crops such as banana, cassava, corn, rice, and tobacco, as well as in the electricity grid, dwellings and other infrastructure, adding salt to the wound of the already battered Cuban economy. As a positive balance, there was an important recovery of Cuban dams. 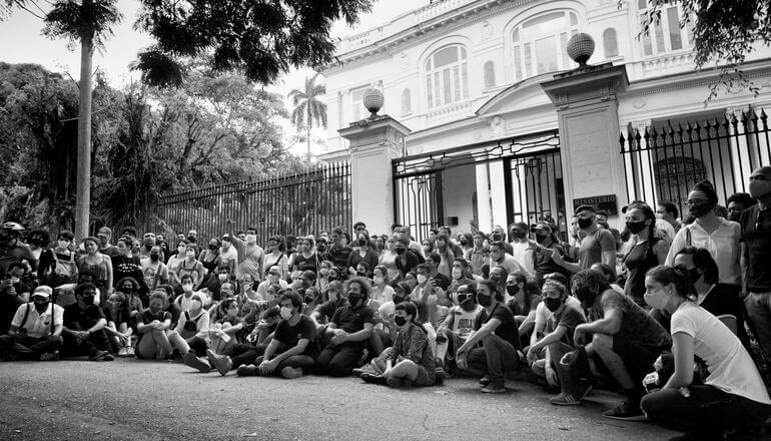 That around 300 artists, mostly young people, gathered with a group of demands in front of the headquarters of the Ministry of Culture on November 27, and achieved the first dialogue with a deputy minister, was an unprecedented event in the recent history of the island.

Freedom of expression and creation, cessation of harassment of independent creators, particularly dissidents, and more dialogue with institutions were among their demands.

What triggered this incident was the arrest of the group of people who were at the headquarters of the San Isidro Movement, whom the Cuban authorities accuse of being part of a “soft coup” organized from the United States.

Since then there have been calls to dialogue, government and opposition calls, cross complaints, disqualifications to the other party, and the opening by the government of meetings with artists “who have not compromised their work with the enemy.” And as a recent event, and even still in progress, it remains to be seen how far its resonances and ramifications could go.
(Oncuba) 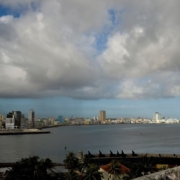 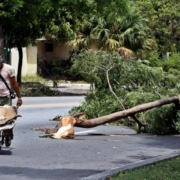