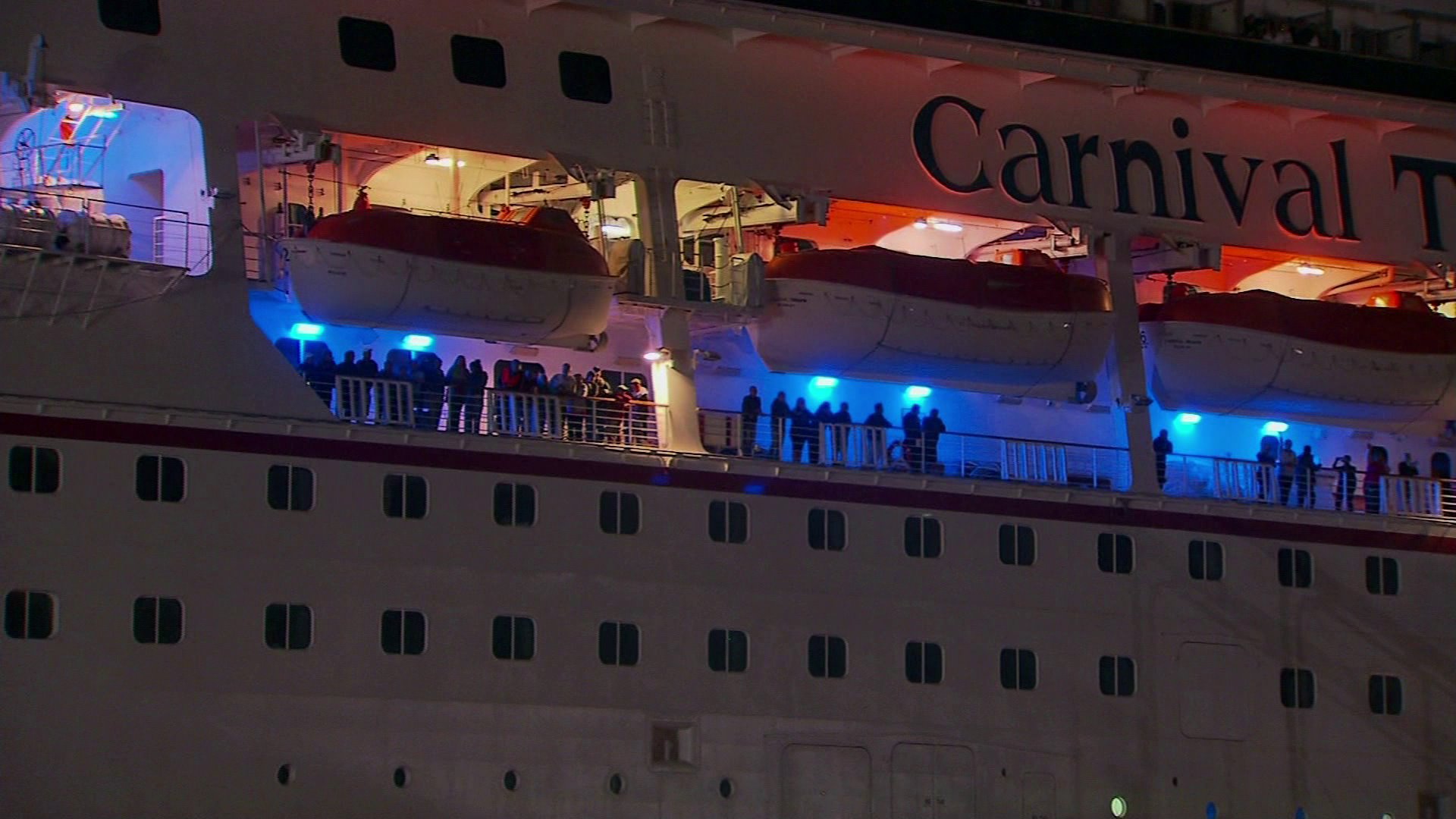 The Adonia, a vessel from the Carnival cruise’s Fathom line, was set to raise its anchors at 3:30 pm (1930 GMT) with some 700 passengers aboard.

HAVANA. May 1th (AFP) The first US cruise ship bound for Cuba in 50 years was set to sail from Miami on Sunday and give travelers a taste of local art, music and dance in a festive offshoot of the restoration of diplomatic relations.

The Adonia, a vessel from the Carnival cruise’s Fathom line, was set to raise its anchors at 3:30 pm (1930 GMT) with some 700 passengers aboard. It is scheduled to sail into the port of Havana on Monday, its first stop on a visit to the communist-run island.

The voyage is the first of what Carnival says will become weeklong cruises to Cuba twice a month, with the goal of promoting cultural exchange between the two countries following a warming of ties that began in December 2014 and culminated last year with the restoration of full diplomatic ties. “Fathom offers a truly historic opportunity for travel to Cuba: a chance to help build new bridges to a rich and vibrant culture that, until now, most US travelers have only seen in photographs,” the cruise ship web page says.

Uncertainty over whether the cruise would take place was cleared up only last week, when the Cuban government of Raul Castro lifted restrictions for seaborne visits of Cubans to and from the United States, opening a door for Cuban-Americans born on the island to board the ships. At first, keeping in mind Cuban restrictions imposed when the island’s Communist regime feared a landing of anti-Castro militants, Carnival refused to accept reservations from such people.

This quickly resulted in charges of discrimination and a firestorm of criticism. Carnival, the world’s leading tour ship operator, eventually relented and began to allow reservations from Cuban-born customers. But its conditions to start the visits were for Cuba to allow its citizens to sail freely.

Cuba ultimately relented after intense negotiations as part of the normalization process, which culminated in a visit to Cuba by President Barack Obama in March. But as the restrictions were lifted so recently, few people of Cuban origin were expected to be on the first cruise ship on Sunday.

Adonia has scheduled cultural activities in its ports of call in Havana, Cienfuegos and Santiago de Cuba, such as meetings with artists, musicians and business owners, as well as dance classes and guided tours. This is important because full-scale regular US tourism to Cuba is still banned under the US trade embargo, which remains in force despite the diplomatic thaw.

So Americans can travel to Cuba only for cultural, academic, sports-related or religious events.

Carnival is the first cruise line company to win permission from both governments to offer trips, which ended after the Cuban revolution of 1959.The cost of a ticket on the cruise ranges from US$1,800 to US$7,000 per person.

Regular flights from the US to Cuba are expected to begin later this year. 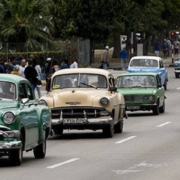