HAVANA, Apr 25 (PL ) The first bioelectric plant in Cuba has its two boilers working with stability and is contributing steam to the Ciro Redondo sugar mill in its final testing stage before the beginning of the sugarcane harvest.

The plant generates clean electricity and will process bagasse during the sugarcane harvest, while the rest of the year it will process biomass from sickle bush to generate 60 megawatts/hour that will be contributed to the national power grid.

The bioelectric plant, which is near the Ciro Redondo sugar mill in Ciego de Avila, is equipped with Chinese-made technology and is part of the country’s strategic program to modify the power matrix based on renewable sources.

Plant Deputy Director Adisney Peña noted that the sugar mill will supply the raw material and condensed water to the plant, which will provide steam and electricity for production. 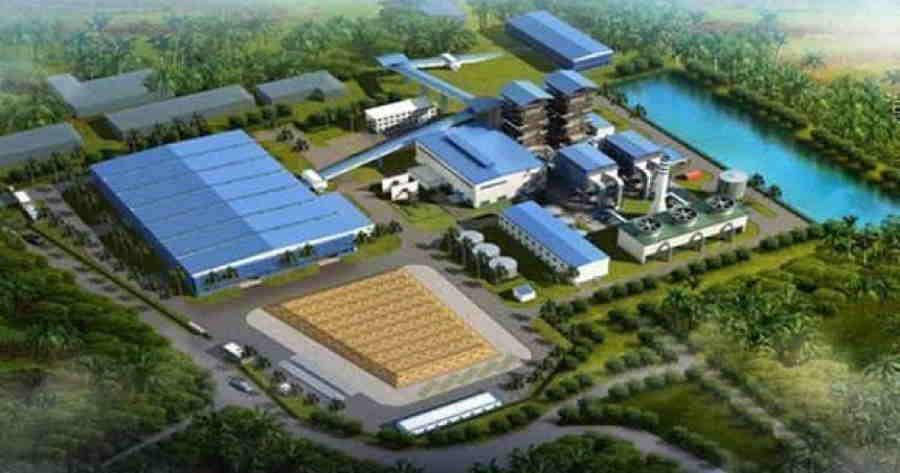 He described the synchronization and generation of the bioelectric plant as favourable and effective.

The modern plant, which cost more than 180 million dollars, will save about 100,000 barrels of oil a year to the country and will generate 50 per cent of the power consumed by Ciego de Avila province.

Cuba is committed to generating 14 per cent of electricity with energy provided by bioelectric plants by 2030. 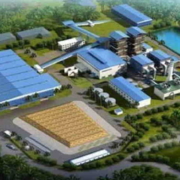 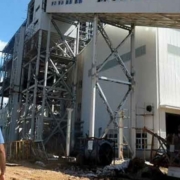