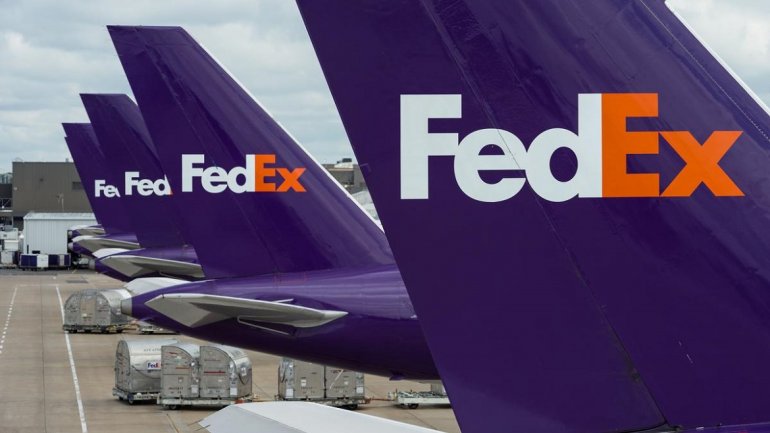 FedEx is the only U.S. cargo carrier with routes to Cuba, and troubled “business relationships” are a further indication that this may be the case for some time. While Cuba still operates under a planned economy dominated by state-run enterprises, private enterprise is taking off at the economic periphery.
But the market in Cuba may not yet be able to support the sort of business that U.S. companies hoped for when the market opened.

John S. Kavulich, president of the U.S.- Cuba Trade and Economic Council, explained that there was a simple “lack of demand,” and noted that the latest delay from FedEx was “terrible optics” for trade relations, just as President Trump formulates his administration’s policies between the two countries. “It’s not the market U.S. companies would like to see,” Kavulich concluded.

The Cuban government has remained silent on the matter so far, but there is little evidence that the communist country is going out of its way to facilitate air cargo and general aviation interconnectedness with its northern neighbor.

The US Department of Transportation (USDoT) mandated that FedEx inaugurate its U.S.- Cuba air services within 90 days of its requested Jan. 15, 2017 start-up date, or by April 15, 2017. However, FedEx has now requested that its U.S.- Cuba air services start-up date be extended until Oct. 15.
http://aircargoworld.com/economic-realities-slow-u-s-aviation-ambitions-in-cuba/

Havana designer has success in fashion industry
Scroll to top