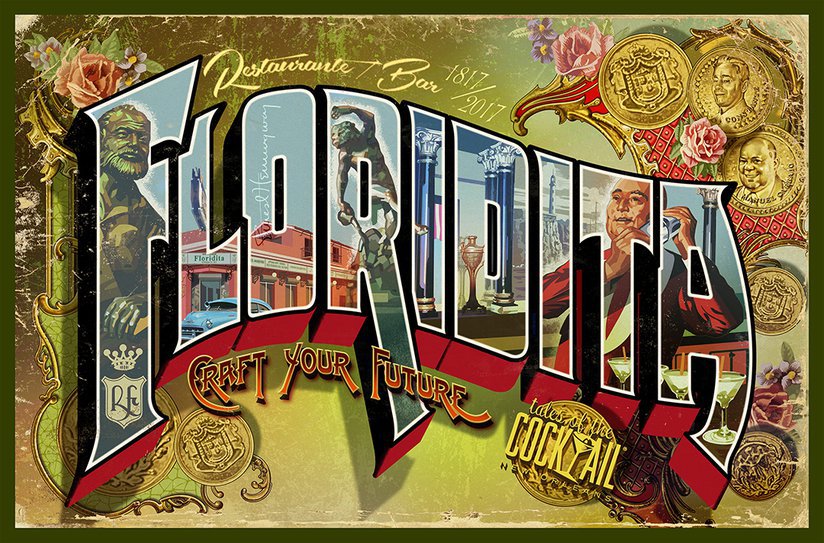 HAVANA, Oct. 6th (Xinhua)   El Floridita, a famous bar in Havana, Cuba, known as the cradle of daiquiri, a cocktail made of lemon juice, sugar and rum, on Thursday celebrated its 200th anniversary by holding a unique competition for this icon of the Cuban tourism industry.

The competition aims to select the “King of Kings of the Daiquiri.” At the scene, bartenders prepared the emblematic cocktail and handed out free cups to tourists and locals.

“This icon of our city culture emerged two centuries ago …, representing the best of Cuban culinary tradition,” said Ariel Blanco, the manager of El Floridita.

“This is a place of worship for daiquiri, where the wisdom has been transmitted by generations of bartenders,” Blanco said.

Established in 1817 as the “Pina de Plata” (Silver Pineapple) and promoted by the father of the Cuban canteen, Constantino Ribalaigua, El Floridita is a must stop for visitors, where they can taste 17 varieties of daiquiris.

In the competition, eight bartenders competed with each other in making creative daiquiris and try to impress the jury and guests.

All competitors have been reputed as “King of Daiquiri” in recent years. To celebrate the 200th anniversary of the bar, the event organizers invited them to the special competition.

“El Floridita is the cradle of daiquiri and every Cuban bartender who loves his profession likes this cocktail,” Marlon Riera, the winner of the competition in 2014, told Xinhua. He also said he felt honored to enjoy such a famous cocktail in his country.

Bartenders from the United States, Cuba and Argentina participate in the two-day event and the winning cocktail will be incorporated into the bar menu in the future.

“This is a mythical bar. Participating in this contest is a pride. I made a daiquiri that brings together the best of my American, Cuban and Italian heritage,” said T.J. Palmieri, the only participant form the United States.

For this celebration, some 400 guests from more than 20 countries, as well as representatives from the International Bartending Association (IBA) board attend the event.
Some of the participants like Pedro Tejada, a bartender of the Havana restaurant Ajiaco, prepare daiquiris with purely Cuban products.

“I have prepared a daiquiri with tropical fruit, such as guava. And for a Cuban touch, I add to the traditional mixture Guayabita del Pinar, a specialty liquor in the Cuban western province of Pinar del Rio, which gives an exquisite aroma and flavor to the cocktail,” Tejada said.

El Floridita is also known for U.S. writer Ernest Hemingway who lived several years in Cuba and frequented this bar. Today, a life-size bronze statue of the Nobel Laureate stands at the entrance in his honor.

A young Cuban bartender, Fabian Ramos, participated in the contest with a cocktail he called “Marlin Daiquiri,” which contains orange and guava as essential elements.
“A visit to this emblematic place where Hemingway often came is special and participating in this event is an unforgettable feeling that I will always remember,”. 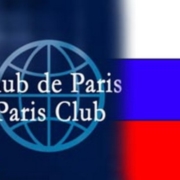 A paper alchemist in Old Havana