HAVANA, Feb. 19th (Fiona Tapp) Cayo Coco is one of a small series of islands off Cuba’s Northern Atlantic coast along the archipelago of Jardines Del Rey and home to some fascinating wildlife.

It’s a honeymooner’s retreat, with the requisite tranquil aquamarine waters caressing a coastline of powder white sand, groomed daily at dawn by men with large rakes.

By the time sun seekers fuel up with breakfast and make it down to the beach to claim their little piece of borrowed real estate, the scene is spotless. Not one snake of slippery seaweed can be found.

In this little corner of paradise, it’s easy to do nothing at all except lay still in the sun like a lizard. After a few days, however, you may start to long for some entertainment and a chance to discover something new about the island.

A short thirty-minute drive from the beach resorts to the old abandoned airport of Maximo Gomez will offer a reprieve from all the sunshine and mojitos. This now disused airfield has been replaced by the Jardines Del Rey airport, which is around 40 miles away and welcomes more than 200,000 visitors each year. Maximo Gomez airport hasn’t seen an international airplane since the beginning of the millennium and instead is home to El Baga. 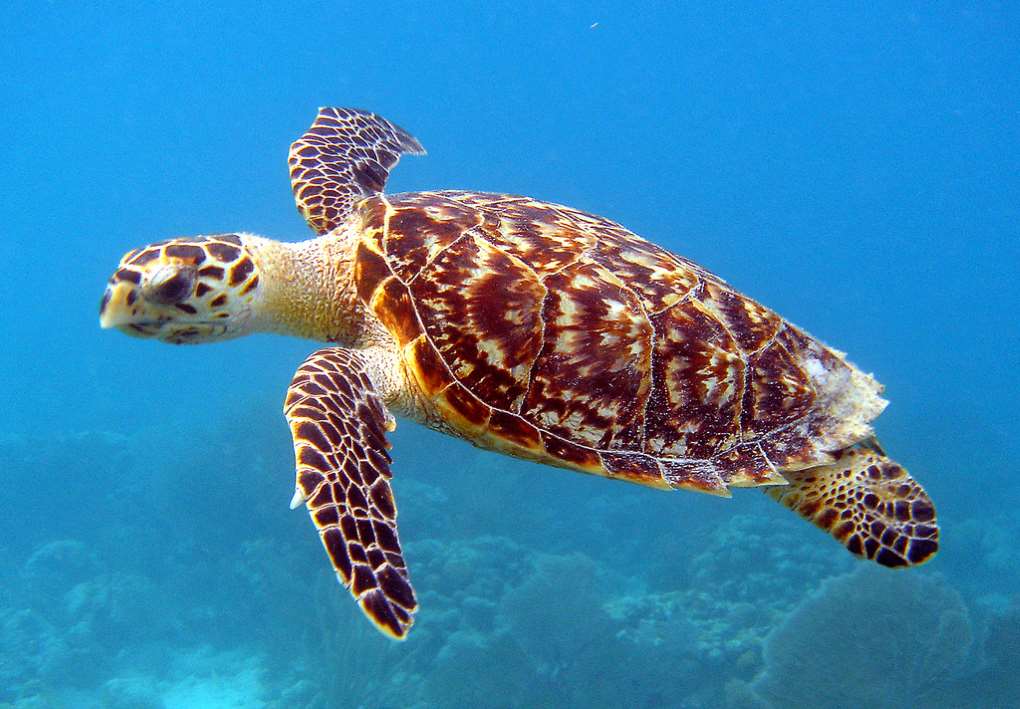 Crocodiles, Lizards And Turtles, Oh My!

El Baga is a nature park that covers almost 2000 acres and offers visitors the chance to see a wide variety of animals including over 100 different species of birds, turtles, alligators, crocodiles and lizards.

Admission including a bus ride from your hotel costs about $20 per person.

As the bus pulls up to the park, you’re greeted by enthusiastic and knowledgeable guides with a refreshing drink before you begin the tour on foot. The park has different areas showcasing wildlife native to Cuba. Large seawater pens enclose turtles that flap their fins around almost within curious reach of little children. Giant iguanas roam freely around and if you so wish a small furry mammal about the size of a house cat can be placed on top of your head for a photo opp. Once the translation reaches your group that this is a “tree rat” the line-up tends to thin out. 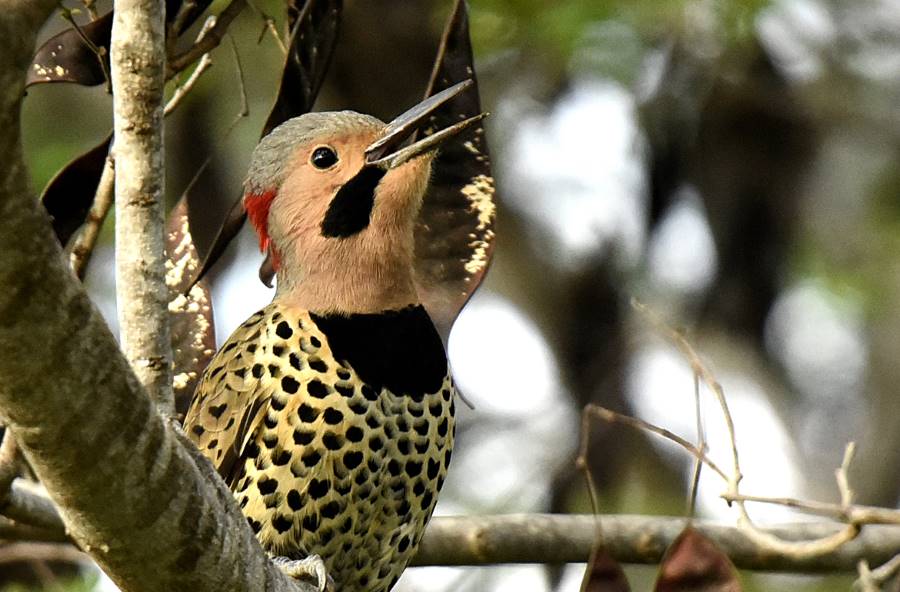 You don’t even really need to leave the hotel to spot many of the beautiful island animals, they are all around. This area was once home to more than 30,000 flamingos who regularly congregated on the causeway between the islands of Cayo Coco and neighboring Cayo Guillermo. Their comical stance and bright pink hue seemingly imagined.

Douglas N. Rader, Ph.D., chief oceans scientist at The Environmental Defense Fund describes how Cuba supports a huge array of rare animal life not found anywhere else on Earth. Including two of the world’s smallest frogs and the bee hummingbird, the tiniest bird on the planet. 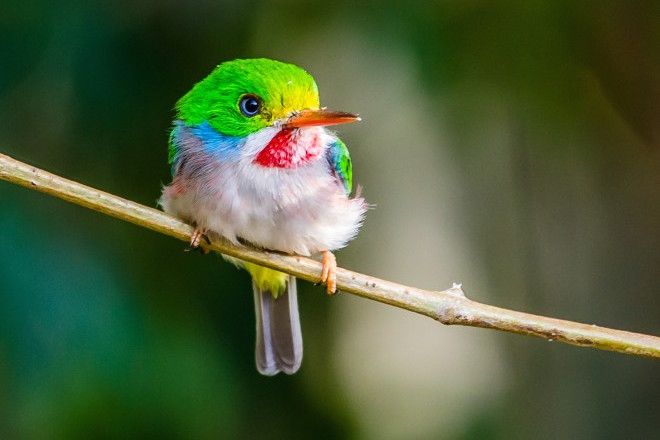 “Cuba’s endemic species and many of its hundreds of neotropical migrants can be seen in a single week.  In addition, one of the largest concentrations of flamingos in the Western Hemisphere can be seen at Las Salinas,” he says.

The tour is arranged around a series of stops that visitors can walk to or be taken by wagon. Each attraction is either in little huts with straw roofs or in barns. Visitors are shown a variety of natural remedies and medicinal plants that rural Cubans would have used years ago to heal themselves. You’ll also be treated to cultural dances before ending the tour at the farmyard and barn.

Cuba is continuing a journey of great change as the country opens its doors to new visitors and welcomes U.S. tourists legally. There is some concern that this influx could destroy the natural balance on the island.

Kristin Hettermann, an Ocean advocate, writer and photographer who has written about Cuba and eco-tourism believes this doesn’t have to be the inevitable outcome and instead views mass tourism as a chance for Cuba to intensify its conservation efforts.

“Cuba can and should embrace the opportunity to become an ecotourism hotspot and raise the bar for sustainable tourism standards,” she says.

El Baga is currently closed for renovations although there are plans to reopen and locals say that private tours may still be available. As for those flamingos, many of them were sadly lost during Hurricane Irma but they are starting to return to their favorite spot near the causeway between the two islands.

The beauty of wildlife spotting and nature parks like these is they offer a break from the monotony of beach life. After all, even paradise can become boring after a while.
(www.forbes.com)