HAVANA, Sept. 30 The sad story of an abandoned pet in Havana and how it managed to be rescued has quickly gone viral on social networks thanks to the group of Cubans in Defense of Animals (CeDA).

As explained by the animal organization on Facebook, it is the case of a young dog whose family left her to her fate in John Lennon Park, before leaving for a camping trip. 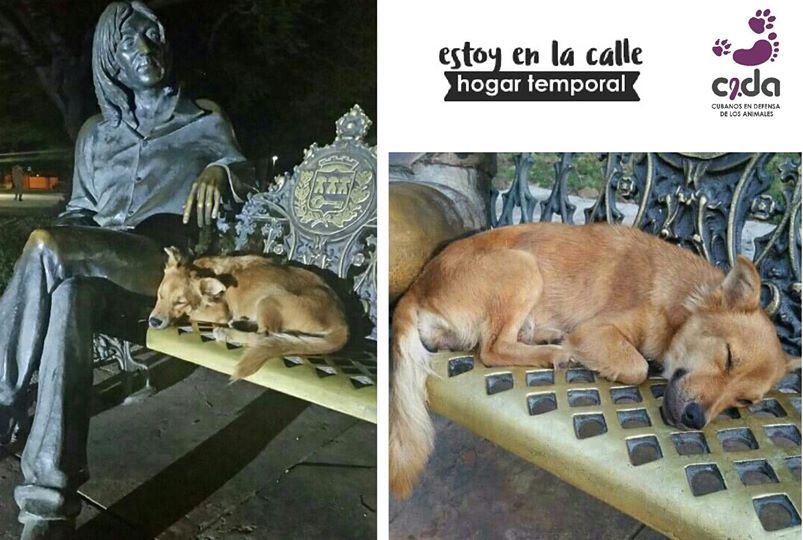 The sweet dog stole the attention of the passers-by because he decided to stay in the park to wait for his family for weeks, without separating from the emblematic statue of the famous Beatle.

“This little girl is in the John Lennon park two weeks ago she was abandoned to her fate in this park by her supposed ‘owners’ who were leaving for a camping trip, the dog has been moving for two weeks, waiting for they and glued to the statue without moving thinking that it is someone who keeps him company, ”says a CeDA announcement published on September 28.

Jaime Ponsoda Serrano, a user in the same social network reaffirmed having seen the dog: “Today I passed through the John Lennon Park again, I saw the Carmelite dog again, and also this other painter who was also there last night.” 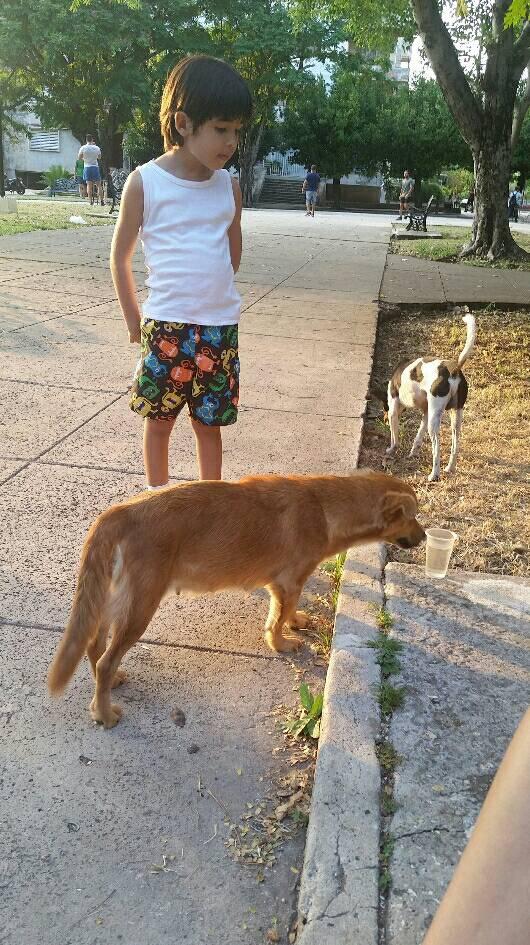 John Lennon’s Carmelite has some ticks in her ears, the other one is not very playful but she does not look good in the sense that she is very slow, very slowly. I poured water into a glass, but he didn’t drink. Tomorrow I will bring you food. ”

In the information that CEDA shares, it is known that “the dog is pregnant, something that nobody knew until a few days ago since it is only a few weeks away”.