present in the Cuban capital since 1882 when he began importing Swiss watches before starting to create his own collections, celebrates these 500 years of existence with an edition Limited of his Anniversary collection, the Historian 1519.

Cuervo y Sobrinos is one of the most famous watch brands in the world. Every day and every moment, they remember their Cuban origin and their “Swiss Made” stamp. This interesting conjunction can be seen in the new Historian 1519 collection.

The Cuervo y Sobrinos company, which defines itself as “Latin soul and Swiss brand”, has been promoting its new collection dedicated to the 500th anniversary of Havana for a few months. 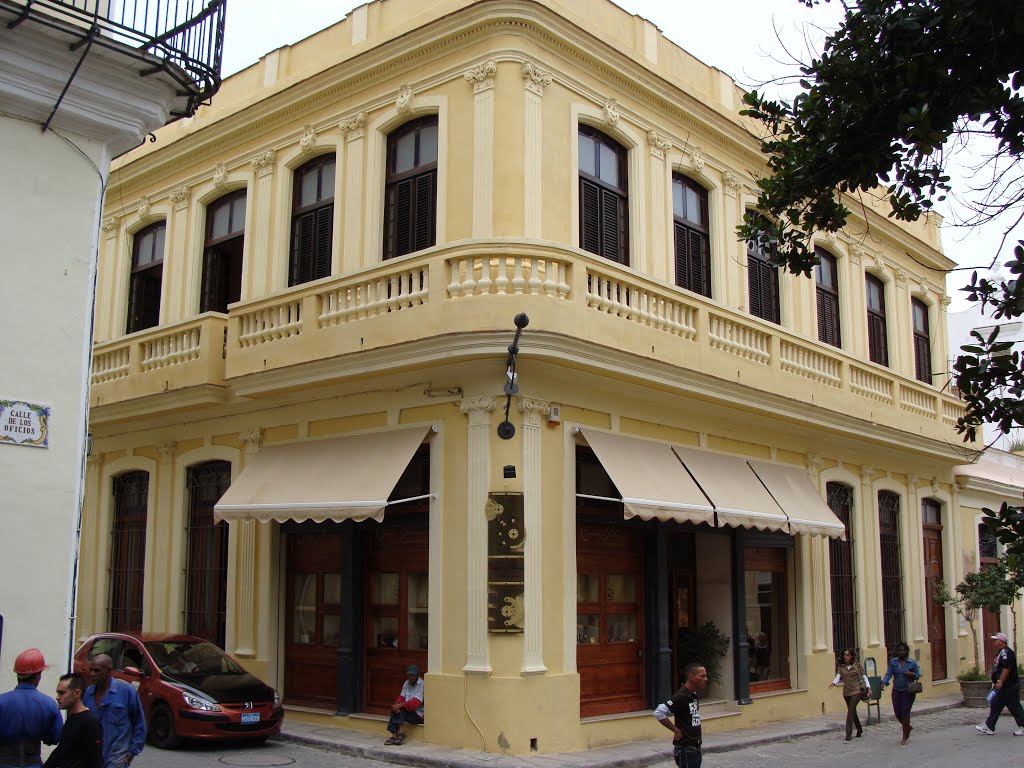 The history of Cuervo y Sobrinos dates back to 1882 when Ramón Fernández Río-Cuervo created a small company in Havana dedicated to importing different watch brands from Switzerland. He put six of his nephews to work in the business.

They began to make express orders to certain Swiss firms and when they arrived on the Island the watches were personalized in Cuervo y Sobrinos’ jewelry, stamped their stamp, their initials and began to build their own brand.

They are Swiss-made watches, but their design is inspired by Cuban identity. They reached a top position in Haute Horlogerie in the 1940s and 1950s, at which time their watches featured a marked Art Deco style. 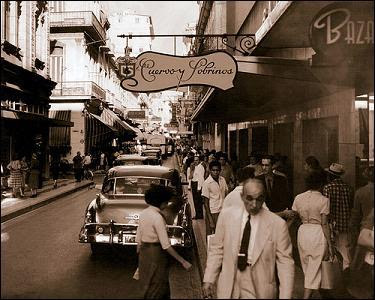 Cuervo y Sobrinos watches are highly valued. They integrate the collections of personal objects of artists, intellectuals and politicians of the world. They are a symbol of refinement and superior quality. 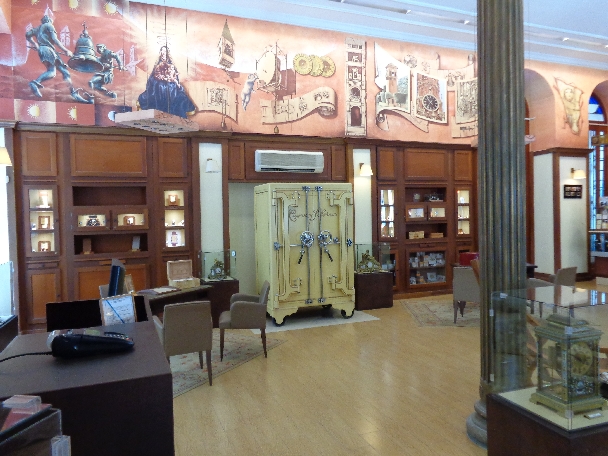 In recent decades they have focused their advertising campaigns on respect for the tradition and its Cuban origins. Proof of this is the permanence of its Boutique-Museum in the heart of Havana, in collaboration with the Office of the Historian.

Other advertising strategies that they develop are the link between the brand and the world of classic cars and the creation in 2003 of the “Latino Internacional” award. This distinction has the personalities of the culture among which stands out, Andy García, Miguel Bosé, Chucho Valdés, Antonio Banderas and the dancer Carlos Acosta who has received it this year.

Historian 1519 is elegance and tradition

This collection is made up of three watches. His boxes are inspired by original designs by Cuervo y Sobrinos in the 1950s. In his sphere, you can see a key, a symbol of Cuba that appears on the shield of Havana and on the Republic.

Two of the designs have guilloché dial, one in blue and one in gold. Both are inspired by watches from the ’40s. There are 500 pieces in stainless steel of each model, a limited edition that also has a Louisiana alligator skin strap.

The third silver dial design is restricted to only 20 pieces and its case is made of 18-carat rose gold. The three models are automatic mechanical watches, have a frequency of 4 Hz (28,800 alternations per hour) and a power reserve of 38 hours.

The prices of the Historian collections of the Cuervo and Sobrinos watches range between 2,500 and 23,000 euros. The final value will depend on the model chosen, the country in which the purchase is made and the guarantee of the authenticity of the product.